Reaction to the EU Referendum: we must unite to address the challenges facing the country 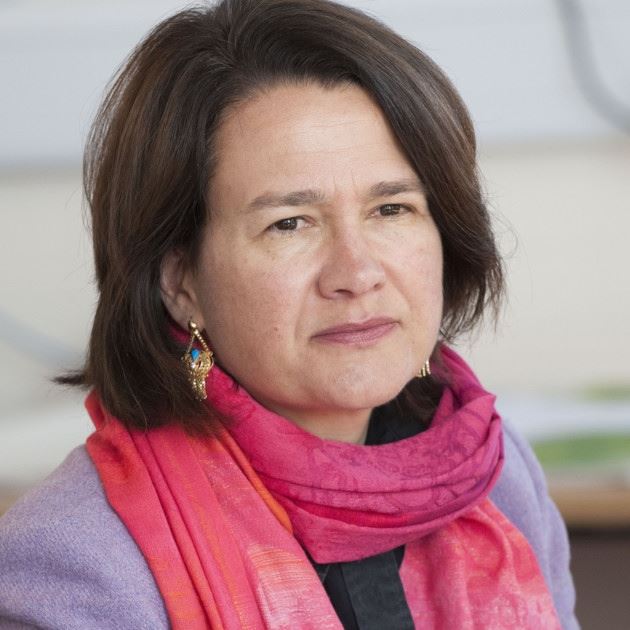 I am deeply saddened and bitterly disappointed by the result of this referendum. There’s a real feeling of loss in the air across Hornsey & Wood Green and people have been coming up to me all weekend to say how devastated they are at the outcome.

I campaigned to remain because I firmly believe we can achieve so much more together than we do alone and that the UK is stronger, more prosperous and more peaceful as a member of the European Union.

In Hornsey & Wood Green, we ran a positive campaign and I am grateful to everyone who helped. The fact that Haringey secured the 5th highest remain vote in the UK, with just under 80,000 votes, is testament to the hard-work of these volunteers, and crucially to the overwhelming desire of people here to stay in the EU. 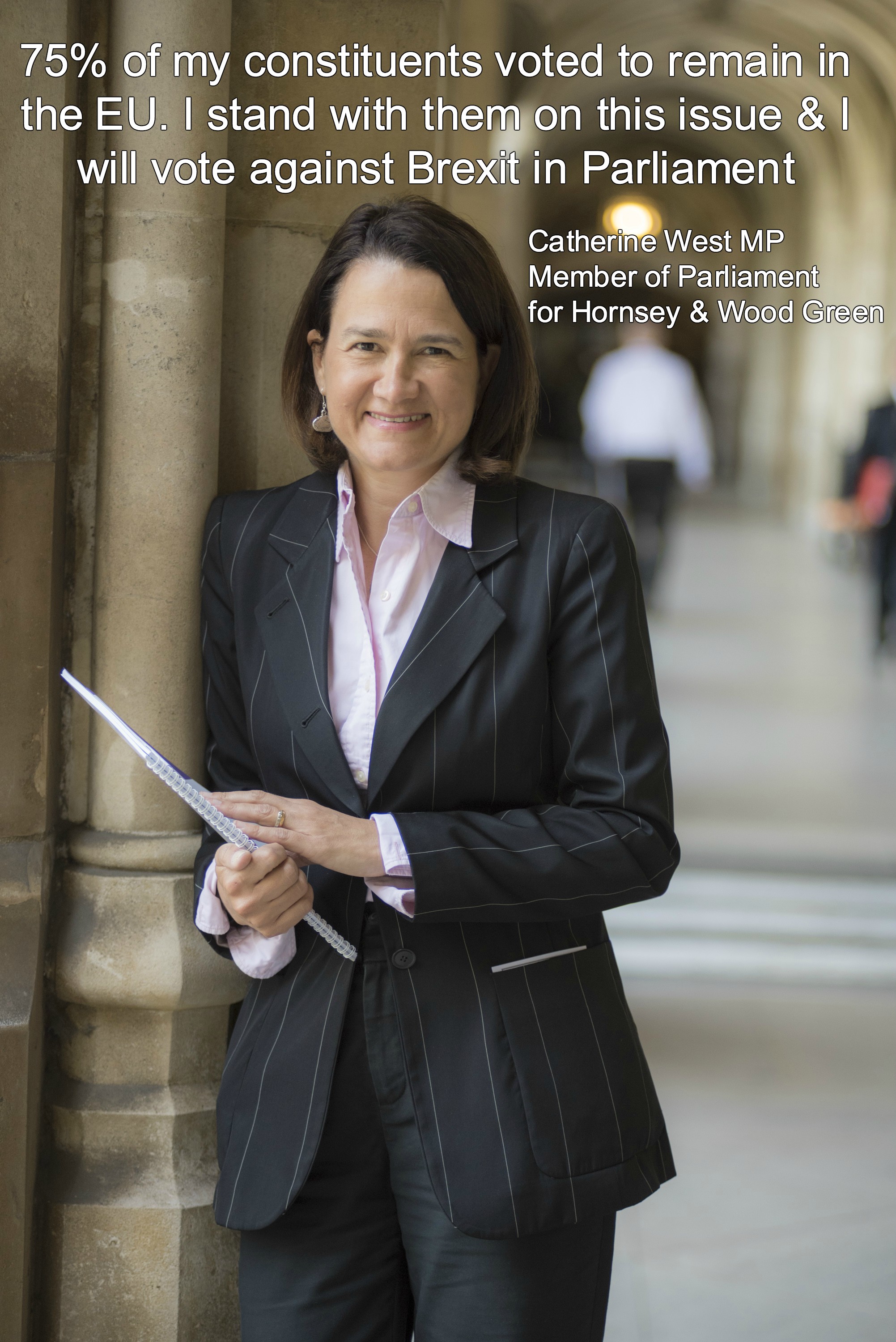 I can assure you I will be representing these views in Parliament. Hundreds of people have already contacted me about the call for a second referendum and over 3 million people have signed a national petition, which means it will be considered for a Parliamentary debate. I look forward to this debate and the opportunity to highlight the implications of this referendum for the country and for our communities. I hope its conclusions can be worked into Labour’s next manifesto.

I will also be holding an open conversation with anyone who wants to talk to me about how we fight back post referendum on Saturday 2 July from 9.45am at Hornsey Town Hall. Please come along.

However, whatever happens over the longer term it is painfully clear that there are uncertain times ahead. Already the Prime Minister has resigned, the economy has been badly shaken and the Vote Leave campaign’s “promises” are falling apart.

Our job in the midst of this turmoil isn’t to have an internal Labour Party squabble, but to come together to address the challenges facing the country, support our communities and seek to minimise the damage inflicted on our economy.

As your MP I will be doing everything in my power to ensure that the poorest and most vulnerable people in our society, who have already been battered by six years of this Tory Government’s austerity, are not the hardest hit.

This has been a deeply unpleasant campaign and I am glad it is over. We must now do everything in our power to defeat the racist and far right sentiments that seek to divide us. People from every corner of the globe have made Hornsey & Wood Green their home and contribute so much to our community. I welcome London Labour Mayor Sadiq Khan’s clear message to the nearly one million EU citizens living in London that they are very welcome here.

As your MP, I will continue standing up to defend the diversity that makes our community so special.