Support Clive Efford MP’s bill to save our NHS 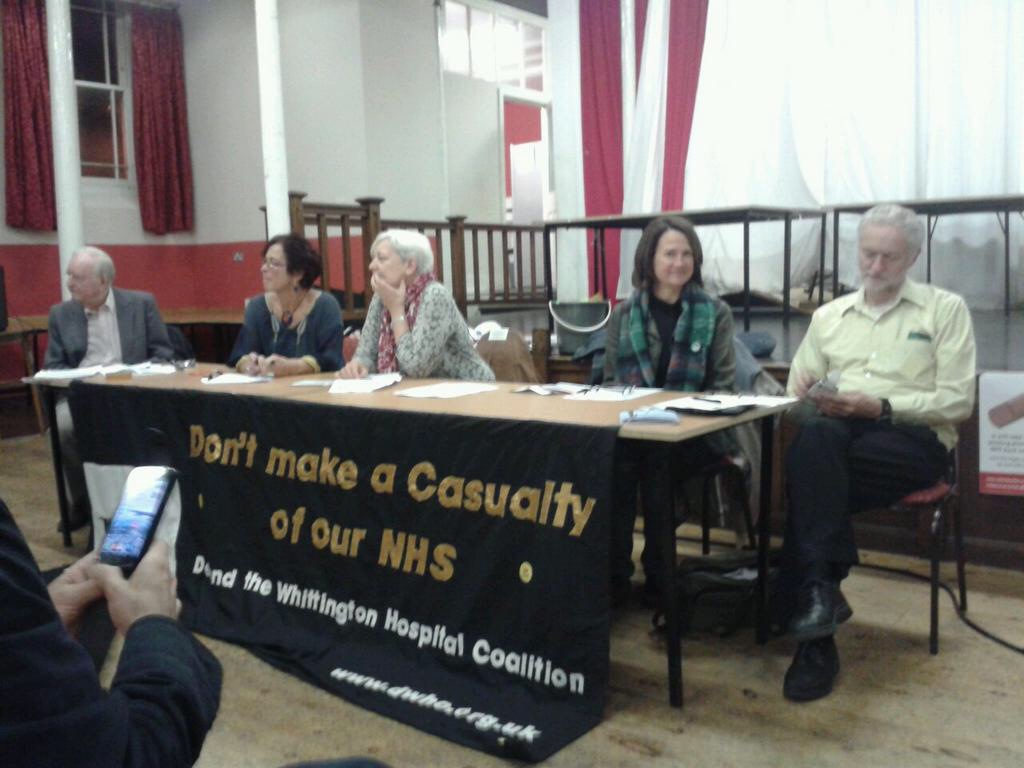 We are losing our NHS.

It is what the doctors themselves are telling us. Despite promising not to do so, David Cameron’s minister Lynne Featherstone and her Tory colleagues in government imposed a reorganisation on the NHS that none of them fully understood and that has cost over £3 billion pounds.

Although Lynne Featherstone assured campaigners it would not happen, under the Health and Social Care Act 2012, the Secretary of State no longer has a duty to provide a national health service and every contract has to be put out to public tender: most are going to private companies, who are good at winning contracts but not as good at delivering them.

On the doorstep, in letters and emails, people tell me that the NHS is of huge concern. Waiting times are getting longer, the service is being run down. Local campaigners have been very angry, as you can see from thisarticle.

Labour MP Clive Efford has tabled a Private Member’s Bill , which will once again place a duty on the Secretary of State to provide a national health service. It will also remove the requirement for compulsory tendering of all contracts and remove the NHS from the remit of the TTIP. The bill will be debated on Friday 21 November.

I have written a letter to Ms Featherstone asking her to support this bill. Show your support here.