Protecting the welfare of animals 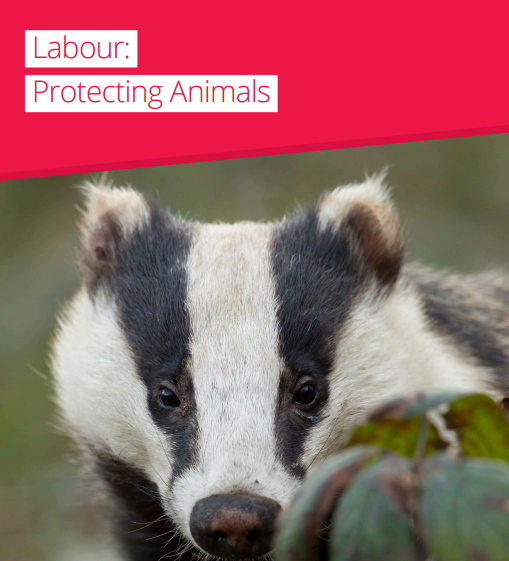 I find cruelty in the name of sport abhorrent and am proud that a Labour Government will defend the hunting ban, unlike the Tories and the Liberal Democrats who have pledged to hold a free vote on the issue.

It was Labour who introduced the ban on hunting with dogs and it is vital that we defend it against this attack. The Labour Party has a strong record on animal welfare.As well as the hunting ban, the last Labour Government secured an end to cosmetic testing on animals, banned fur farming and introduced the Animal Welfare Act 2006.

You can read more about Labour policy on animal protection here