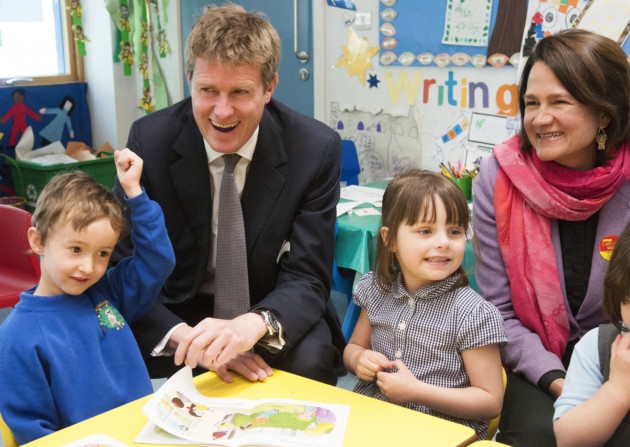 Watch the short film (1 min) we made at the end of the visit here.

Two-thirds of councils in England and Wales have forecast that they will have more primary-age pupils than school places by 2017 if sufficient new places are not provided.

While Haringey has planned well, ensuring that 84% of families received a first preference primary school place offer this year, considerably higher than the London average, we must urgently solve the coming shortfall in school places.

If I am elected MP in Hornsey & Wood Green on 7th May, I will work closely with Haringey Council to champion school expansion and an increase in school places, ensuring that infant class sizes are no bigger than 30, giving both our pupils and teachers the support they deserve.

I am also committed to bringing back GCSEs in Turkish and other languages spoken locally. 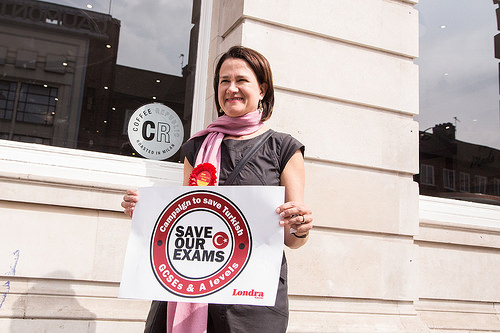 “David Cameron’s schools policy has created a crisis in primary school places. His government has wasted hundreds of millions of pounds creating free schools in areas where there are enough places. The result is playing out in areas like Haringey, where more school places are neededinMuswellHill, Crouch End andHornsey.

“Labour will end the wasteful free schools programme and use that money to create additional capacity where it is needed. In doing so, we can pledge to cap class sizes at 30 for five, six and seven-year olds.” 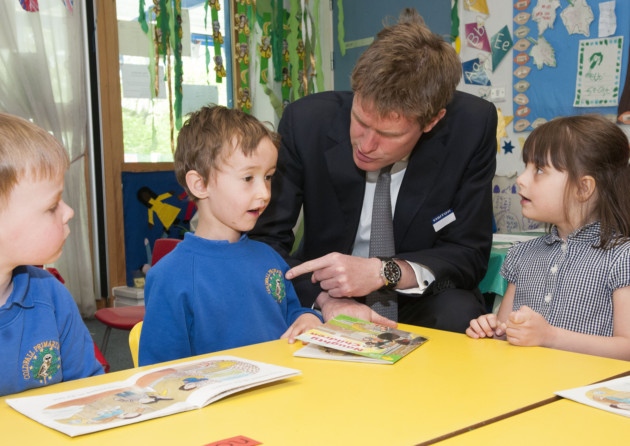