Join my campaign to save Wood Green M&S

I’ve launched a campaign to save the iconic Marks & Spencer’s store on the Wood Green High Road after plans were announced by the company to close the store. 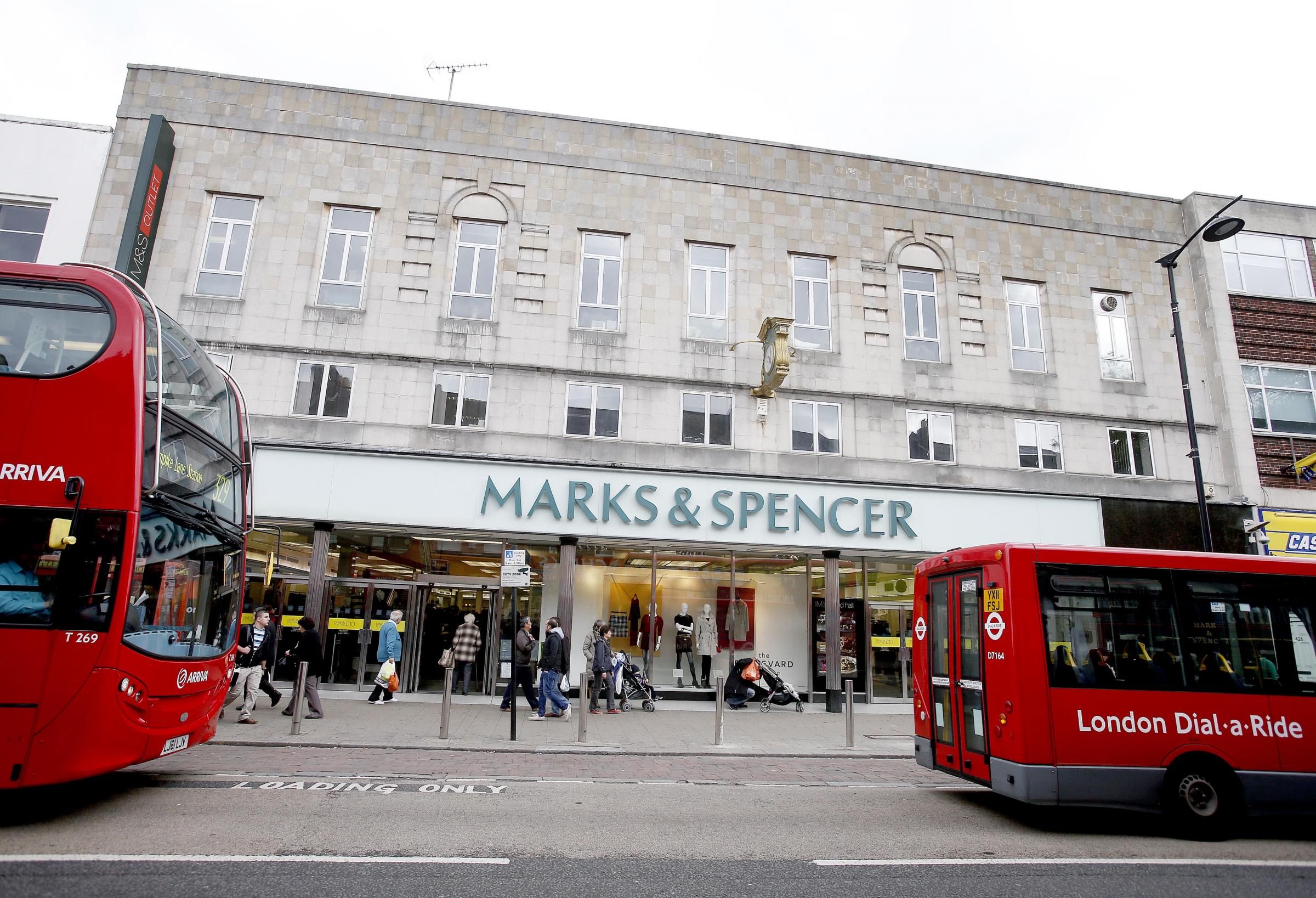 I’ve also written to Mr Robert Swannell, the Chair of the Marks and Spencer Group Plc to request an urgent meeting to discuss these proposals.

Wood Green is a fantastic centre for retail, and indeed one of the capital’s largest metropolitan centres outside the West End and the City of London. The proposals to close this large M&S store is deeply concerning not only because it would result in the loss of nearly 60 jobs but it would mean the departure of a business that has been active in Wood Green for many decades.”

Please join my campaign to save this store which is heavily used by the local community.