Catherine West MP used the Finance Bill debate on Tuesday 21 July to speak out about the unfair ‘Mayfair’ tax loophole as shecriticised the Chancellor’s Budget as “for those who work in the square mile”. 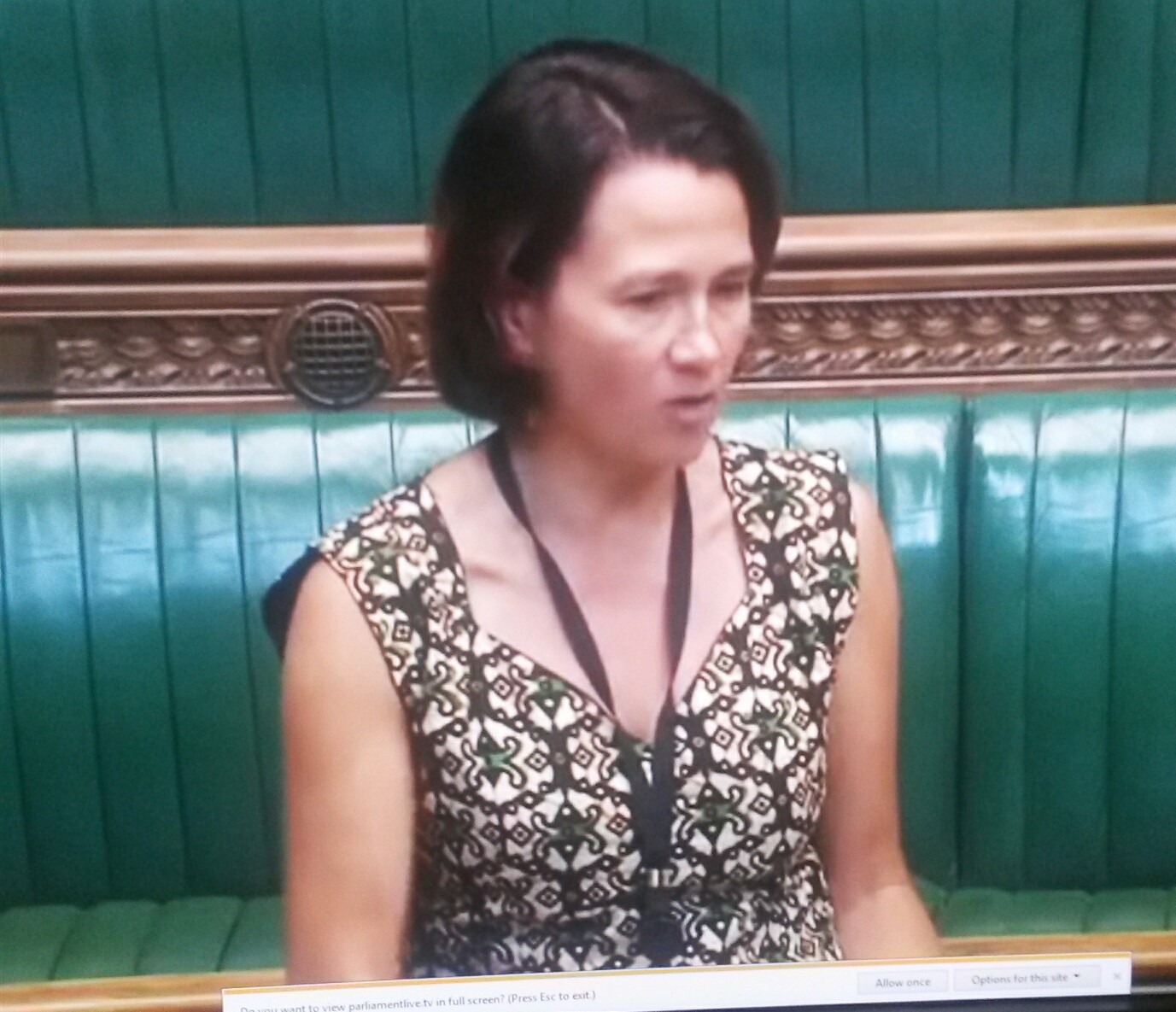 At a time when households up and down the country are being affected by the cost of living crisis she said it is disgraceful that some highly-paid individuals are able to exploit loopholes within the system to pay a lower rate of tax than many nurses and teachers.

Urging the Government to take action, Catherine said “there should not be one rule for certain people in society and another rule for others. Some people in the City are still getting a tax cut. They are paying less tax on much of their income than many nurses and teachers. We know what is happening to public sector recruitment: we are losing nurses and teachers every day, because they tend to earn much lower wages than others, and of those wages they are paying a higher proportion in tax than our friends in the City.”

“The “Mayfair” tax loophole permits some fund managers to reduce their tax bills even further, sometimes qualifying for additional capital-gains reliefs such as entrepreneurs’ relief. I do not hear that being offered to the small cafs or the small businesses on our high street, but the entrepreneurs’ relief for people in the City allows them to pay just 10% tax on up to £10 million of their carried income. That is why I throw back the idea that this is a Budget for those who work in the square mile.”

The ‘Mayfair’ tax loophole allows Private Equity Fund Managers to pay tax on much of their income at just 28% – income which in a good year may be many millions. In some cases fund managers may lower this even further to pay as little as 10% (or even 0% if they are not domiciled in the UK). They also avoid national insurance contributions on such income. This is far less than the 45% tax that others earning over £150,000 pay.