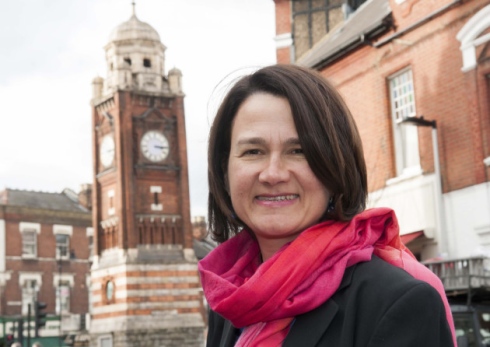 Proud to be a signatory to this letter published inThe Guardianon Wednesday 9 September on why the Investigatory Powers Bill must be a priority for Labour’s next Leader. Read it in full below:

As theLabourmovement’s attention is focused on our leadership contest, the government is busy preparing new legislation for the autumn. One of the first and most significant items on the agenda will be the investigatory powers bill, which will contain new powers for the government to conduct surveillance in the UK.

Whoever is elected Labour leader must be ready to deal with this bill. It represents an attempt to settle one of the biggest issues of our time -; how to protect both security and privacy in an age of international terrorism and big data.

The Guardian’s coverage of David Anderson QC’s report into surveillance legislation (Front page, 12 June) suggested that the government may reject some important proposals that would improve oversight of the security services. The Labour movement understands concerns about both security and privacy. Labour was in government when 9/11 happened, and when the 7/7 bombers hit London. We also know surveillance powers can be misused, as the recent revelations aboutspying on Labour MPs in the 1990sremind us.

But there needn’t be a trade-off between security and privacy. We need to chart a way forward that matches effective and proportionate powers to stop terrorist attacks with strong safeguards to prevent their misuse.

As the recent Anderson report recommended, we should use judicial warrants so that there can be independent scrutiny of surveillance requests. Oversight must also be strengthened, with the intelligence and security committee adopting the same selection method and gaining the same powers as a normal parliamentary committee. Supporters and opponents of mass surveillance alike can unite around these proposals. Yet the home secretary is believed to have rejected them.

As MPs, union leaders and Labour activists, together we represent all parts of the Labour movement. The CLP officers signing this letter have all seen motions passed by our CLPs expressing concern about mass surveillance, and as union leaders we remember the historical surveillance and subversion of the union movement. We are all concerned about this bill. Whoever is elected our next leader, we call on them to ensure it does not produce an unnecessary trade-off between security and privacy.