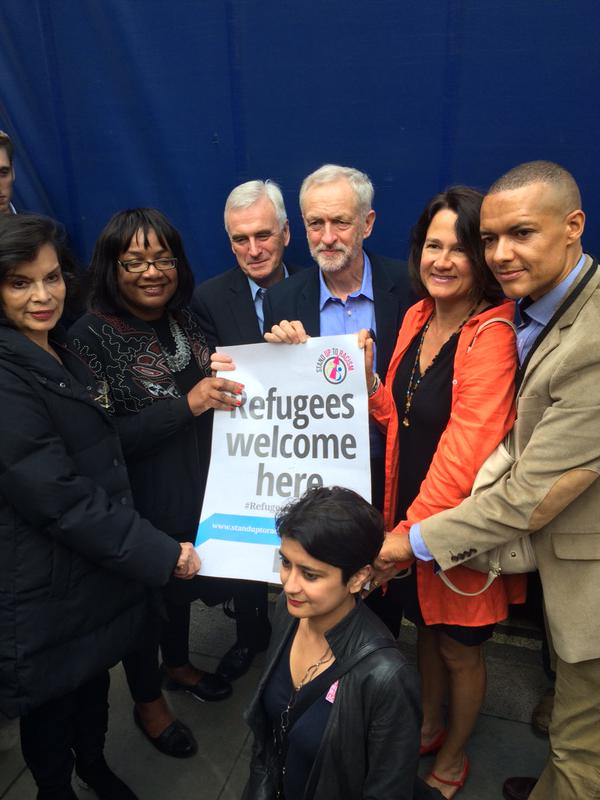 Catherine West MP said: “Congratulations to Jeremy Corbyn on his election as Leader of the Labour Party. Saturday’s result was an overwhelming democratic mandate and endorsement of Jeremy’s vision for a fairer society. He secured large majorities in all three sections of the Labour Party electorate -; members, registered supporters and affiliated supporters. In the current climate where people are tired of cardboard cut-out politicians, Jeremy is authentic, warm, pragmatic and wildly popular with the constituents he serves. I worked closely with him in my previous role as Council Leader, and supported his campaign because I believe he can take the fight to the Tories and inspire the next generation of Labour members with policies that have social justice at their core”