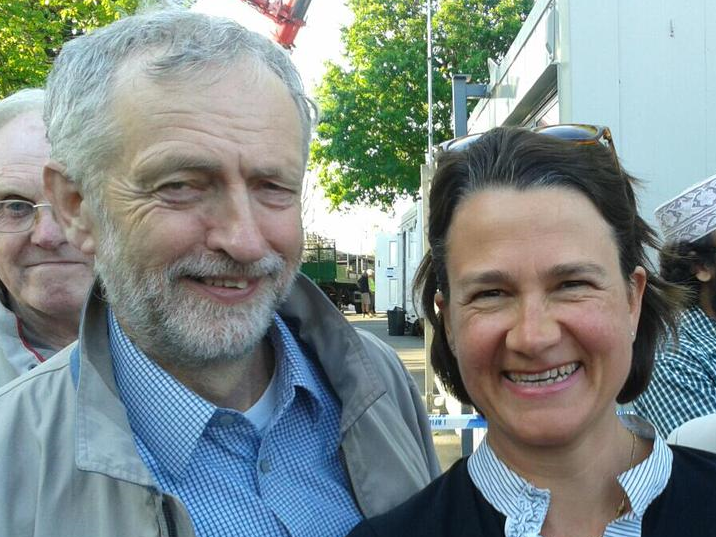 Jeremy said: “As I travelled the country during the leadership campaign it was wonderful to see the diversity of all the people in the country. Even more inspiring was the unity and unanimity of their values.

“A belief in coming together to achieve more than we can on our own.

“Fair play for all, solidarity and not walking by on the other side of the street when people are in trouble. Respect for other’s point of view. It is this sense of fair play, these shared majority British values, that are the fundamental reason why I love this country and its people.

“These values are what I was elected on: a kinder politics and a more caring society. They are Labour values and our country’s values.

“We are going to put these values back into politics.

“It’s because I am driven by these British majority values, because I love this country, that I want to rid it of injustice, to make it fairer, more decent, more equal.

“And I want all of our citizens to benefit from prosperity and success.”

Catherine West MP said: “Jeremy’s overwhelming mandate in the Leadership election was a vote for change and I welcome the vision he set out in Brighton of a kinder, fairer politics.

Unlike this Tory government who are hitting those who have least, we want to build a fairer society and will continue to oppose the tax credit cuts leaving millions of working families worse off.”

You can read the full text of Jeremy Corbyn’s speech here: http://press.labour.org.uk/post/130135691169/speech-by-jeremy-corbyn-to-labour-party-annual