My week in Parliament 12-18 October 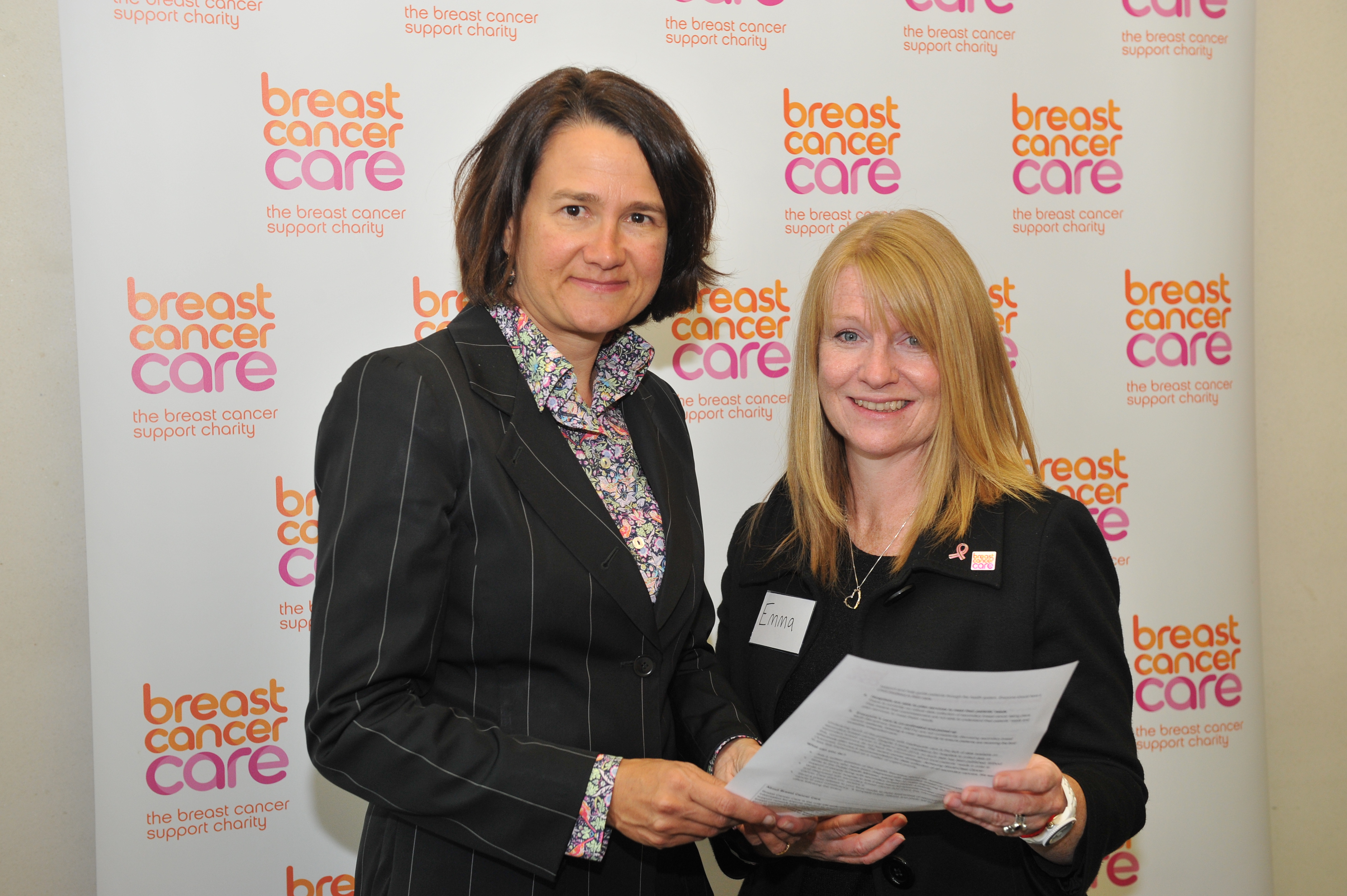 Parliamentreturned from the conference season recess this week and it has been a busy week in Westminster where I’ve raised issues including care costs, funeral poverty and the impact of the Government’s new ‘right to buy’ scheme on London’s economy. The Government have so far refused to guarantee that the millions raised by selling off housing association properties in London will be spent in the capital, and I fear it will be siphoned off for housing schemes elsewhere. This ill-thought out policy does nothing to solve London’s housing crisis and risks reducing the availability of much-needed social housing yet further.

On Wednesday, I voted against George Osborne’s political stunt of a fiscal charter that puts an ideological commitment to austerity above making sensible economic decisions based on circumstances. In this uncertain global economic climate, It’s only right that the Government has the flexibility to use capital funding to invest in infrastructure to help stimulate the economy and provide jobs.

On Thursday, I spoke out on housing issues again in the devolution debate. I want to see the Government use treasury backed schemes to allow local authorities to borrow to start building more affordable and council homes. There are many excellent local authorities who are desperate to help provide the homes their communities need yet they’re constrained by an arbitrary cap on borrowing. Lifting this, so council can do more (something that would pay for itself in the long term via rents) is a sensible response to the growing housing crisis.

I joined colleagues at the ‘Kill the Bill’ rally against the Trade Union Bill. This shabby bill is yet another attempt to roll back our rights at work. Workers in the UK are already some of the least protected in Europe and there are serious problems in our workplaces of low pay, discrimination and unfair dismissal. These are the things I want to see this Government addressing – not making it even harder for workers to protest about injustice.

During the election campaign I pledged my support as a Breast Cancer Ambassador and this week I was privileged to meet with Breast Cancer Care to support their call for data collection to help improve the care available for people living with incurable secondary breast cancer. At the moment there’s no data on the number of people with this condition, making it near impossible to plan the vital services needed.

On Thursday evening I was on Channel 4 news debating the Government’s attempts to return selection by stealth with their decision to agree a new grammar school in all but name. I think we should be aspiring for all children to get the best education, not returning to a selective system that will do nothing to improve social mobility. Watch the debate here: http://bcove.me/ysdj7v18

I also pledged my support for the Junior Doctors rally this weekend. Jeremy Hunt’s attitude to these contract negotiations has been disgraceful. Our hard working doctors should not be expected to work longer hours with less pay. Support the campaign athttps://petition.parliament.uk/petitions/108782