My thoughts on the Spring Budget 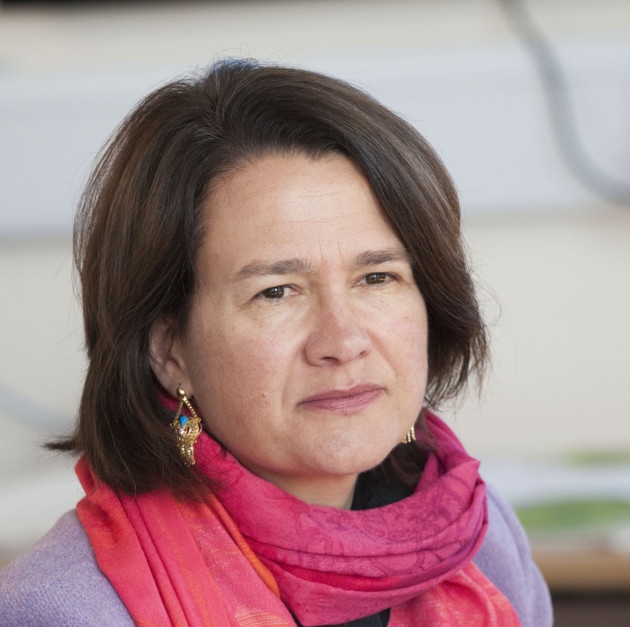 Many constituents have written to me in previous months with concerns over the direction of government cuts and spending.

Chancellor of the Exchequer Philip Hammond yesterday delivered a budget that is cutting vital services and living standards.

Constituents have been overwhelmingly worried about the government’s position on business rates, as well as funding for social care and education.

The government has been completely clear: it wants to increase choice and competition between schools, and therefore for places in schools. Yesterday we heard the news that funding would be made available for 110 new free schools, paving the way for selection at the age of 11. I have repeatedly stood against the stance, especially as the government is spending cash on this reckless policy at the same time that schools across the country face a huge funding crisis.

Evidence from all corners shows that grammar schools hold back social mobility; that life chances for those who attend are improved, but diminished for those that did not get the opportunity; even that your chances of attending are far more likely if you are affluent.

The £2bn for adult social care over the next three years is welcome, but not enough. Parliament’s Communities and Local Government Committee has estimated that there could be a funding shortfall of up to £2.6bn in 2019-20, and is set up against years of austerity. As the King’s Fund says, we need at least a £2bn injection now to stabilise social care not £2bn spread over three years.

I am pleased that the Chancellor has given in to pressure from all sides of the House of Commons on the proposed changes to business rates. Following a concerted effort, Hammond has stated small firms set to lose their rate relief will see increases capped at £50 a month and a £300m fund for local councils to offer discretionary relief to the worst-hit firms was also announced. Taken together, this is a £435m relief package.

Some of this £300m must be used to help Inner London. Meanwhile, the package remains a sticking plaster of a system that needs to be overhauled as a matter of priority. Labour’s package of reform would ease the burden of business rates by £1.5bn and reform business taxation to stop giveaways to big corporations at the expense of SMEs.

On top of this, the government broke its manifesto pledge as it is set to raise £2bn from self-employed low and middle earners by raising their national insurance contributions, but with nothing to improve their conditions.

It is also worth acknowledging what was missing from the Budget. The four-year freeze of working-age benefits continues. As inflation bites, this means those claiming Jobseeker’s Allowance, Employment and Support Allowance, income support, housing benefit, Universal Credit, child tax credits, working tax credits and child benefit will be worse off.

Those deemed too unhealthy to work but healthy enough for certain working activities will now get £73 per week, not £102 in Employment and Support Allowance. Families with children currently receiving tax credits get an extra payment of £10 per week, which will now no longer be paid when the eldest child was born after this April. Lastly, families on tax credits usually receive additional amounts per child, but from April, there will be no support paid for the third child onwards.

Planned cuts to working-age benefits increase inequality and planned tax and benefit changes are going to lead to a higher rate of absolute and relative poverty, including rising child poverty.

This was a budget that does not deal with falling living standards, with average real wages still below their pre-crisis peak. Yesterday was an opportunity to fix this and offer real concessions to struggling families. The Chancellor fell wildly short.