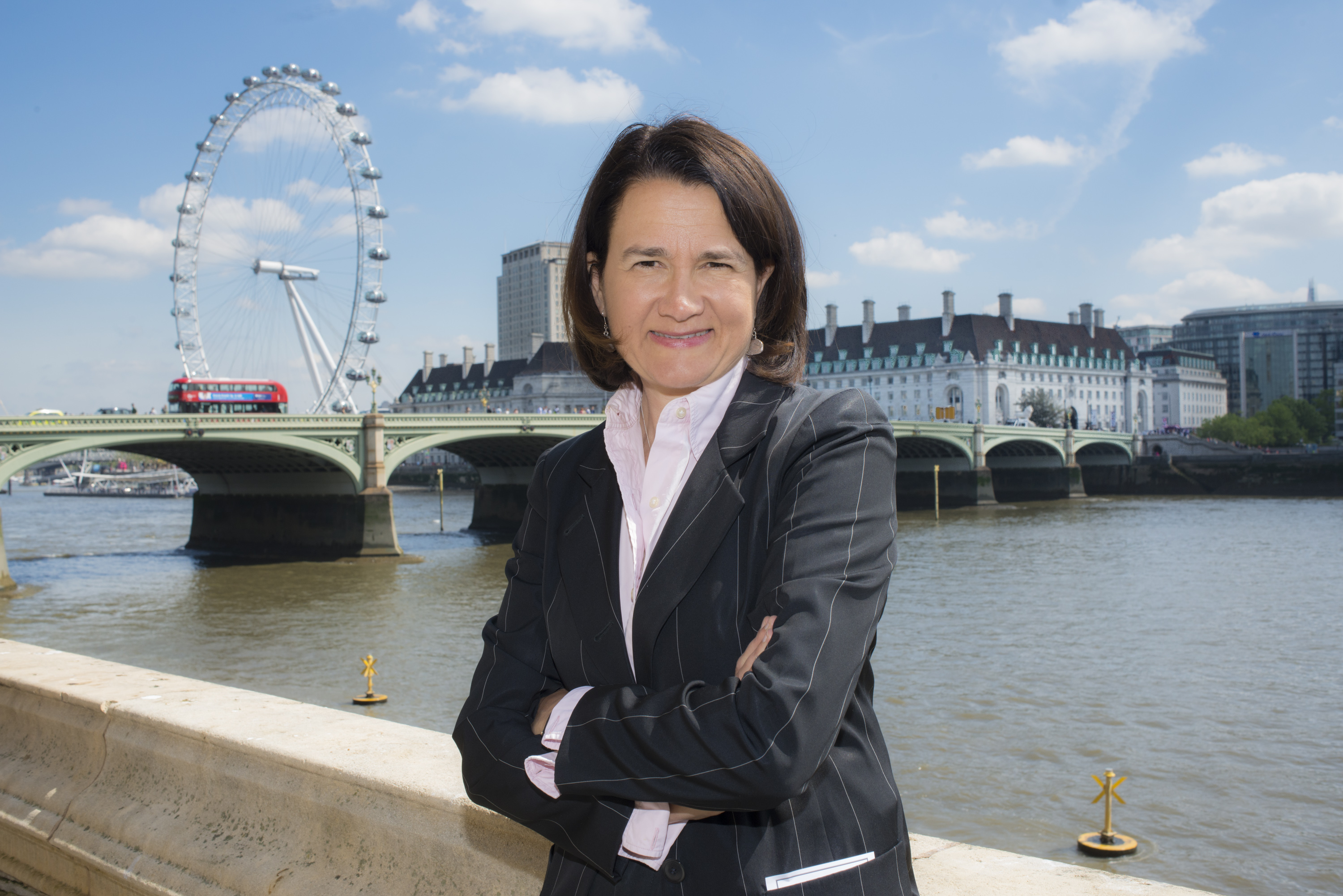 Our government has promised the United Kingdom the exact same benefits when it leaves the European Union that we have enjoyed while in.

In the words of David Davis, Brexit secretary, the government’s plan is “a comprehensive free-trade agreement and a comprehensive customs agreement that will deliver the exact same benefits as we have”.

The negotiations that lie ahead are unprecedented and will be difficult and complex. It’s unlikely a deal will be reached in two years that can guarantee what Davis has promised – and what Labour holds the government to account on, as outlined this week by my colleague Sir Keir Stamer. But reaching a deal we must. It would be economic and political idiocy not to.

We know that those on the EU’s side of negotiations are not willing to negotiate on trade or customs without first making a deal on the Irish border, treatment of EU nationals in the UK and UK nationals in the EU, and money owed. If these are not agreed to, we will have no deal at all.

In precise terms, a leaked letter from the European Parliament said the UK should pay all its liabilities “arising from outstanding commitments as well as make provision for off-balance sheet items, contingent liabilities and other financial costs that arise directly as a result of its withdrawal”.

It added that without a withdrawal agreement on citizens’ rights, the financial settlement and the border in Ireland, the UK “would exit automatically the union on 30 March 2019 and this in a disorderly manner”.

Brussels estimates the bill to be around 60bn. Aside from the fact we will need to pay (or be open to negotiating some of the bill) as a prerequisite for future negotiations, it is the right approach to take. These are liabilities stemming from obligations that our country has made. It would not be right to renege on them simply because we do not want to pay. And, if we want a co-operative relationship in the future, we must be reasonable and willing to negotiate now.

Yet there is a small cohort of Conservative MPs that are saying just that.

Tory MP Bernard Jenkin’s response on the potential of failing to reach a trade deal? “If they want us to pay too much for that, we say no, that’s okay, we’ll pay the tariffs.” He laster added that we “won’t have to pay a penny if we don’t want to”. Earlier this month, when asked about the prospect of paying our bills, Foreign secretary Boris Johnson responded: “I think we have illustrious precedent in this matter: I think you can recall the 1984 Fontainebleau summit in which Mrs Thatcher said she wanted her money back and I think that is exactly what we will get.”

This is not a party political matter. Former Tory frontbencher Nicky Morgan has said there are some members of her party who seem to want to pick a fight with the EU and not strike a very positive tone.

This negative tone is the least of our worries. There are legitimate fears in many corners of Westminster that a small group of Conservative MPs are trying to highjack the EU negotiations, get a number of newspapers on side, and refuse to pay a penny with the specified goal of crashing of the negotiations and bouncing Britain onto World Trade Organisation rules.

We know this would be devastating for our economy, for jobs, and for investment. Failing to reach a deal would be bad for everyone, but particularly for the UK.

True enough, Davis has acknowledged that the UK should pay something, but that the amount is open to negotiation.

The Prime Minister must stand up strongly to a small group of her own party’s backbenchers, who are actively trying to disrupt her efforts to negotiate with the EU.