Grammar schools are not the answer 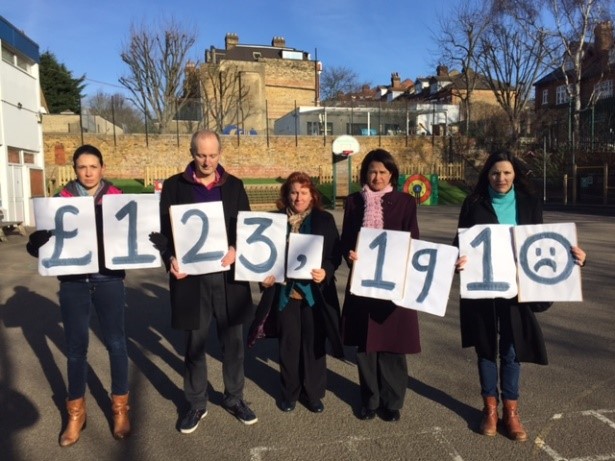 It is either a fundamentally ideological venture by the Tories to re-introduce a two tier system of education, or a devastating case of wilful ignorance.

Despite widespread evidence highlighting the negative impacts of selective schools, the Conservative government is planning to pile cash into funding new selective schools at a time when existing schools are on the verge of destitution thanks to the first cuts to education in more than two decades.

Some £320 has been set aside for 110 new free schools, on top of the 500 already pledged to be created by 2020, paving the way for a new generation of grammar schools, after Theresa May said it is her “personal mission” to overturn the ban. This is not the answer to problems in education; a lot of recent research has shown strong inequalities in access to selective schools and outcomes stemming from them.

Evidence from all corners shows that grammar schools hold back social mobility; that life chances for those who attend are improved, but diminished for those that did not get the opportunity; even that your chances of attending are far more likely if you are affluent.

Simply put, a very clever poor child has less chance of going to a grammar than a moderately clever rich one.

And after they are told they are not allowed to attend, what happens to these children? Those in selective areas who don’t pass the eleven plus do worse than they would have done in a comprehensive system. Many on the Conservative benches seem to forget that along with the grammars come the secondary moderns, which dictate a child’s future at the age of 11.

Recent Sutton Trust research has even shown that children from the government’s “Just About Managing” families will also be significantly underrepresented.

A teacher in Liverpool who works in a grammar school area recently told me: “It’s dog eat dog here, the comprehensives are largely failing and they are getting worse and worse”

Compare that to what the Institute for Fiscal Studies says: “Inner London, by contrast, has been able to improve results amongst the brightest pupils and reduce inequality. This suggests that London schools probably offer more lessons on ways to improve social mobility than do grammar schools.”

We should fund education for all children. Let’s look at the London example where good school leadership, reasonable class sizes and properly paid and well-motivated staff have created good and outstanding schools across the capital.