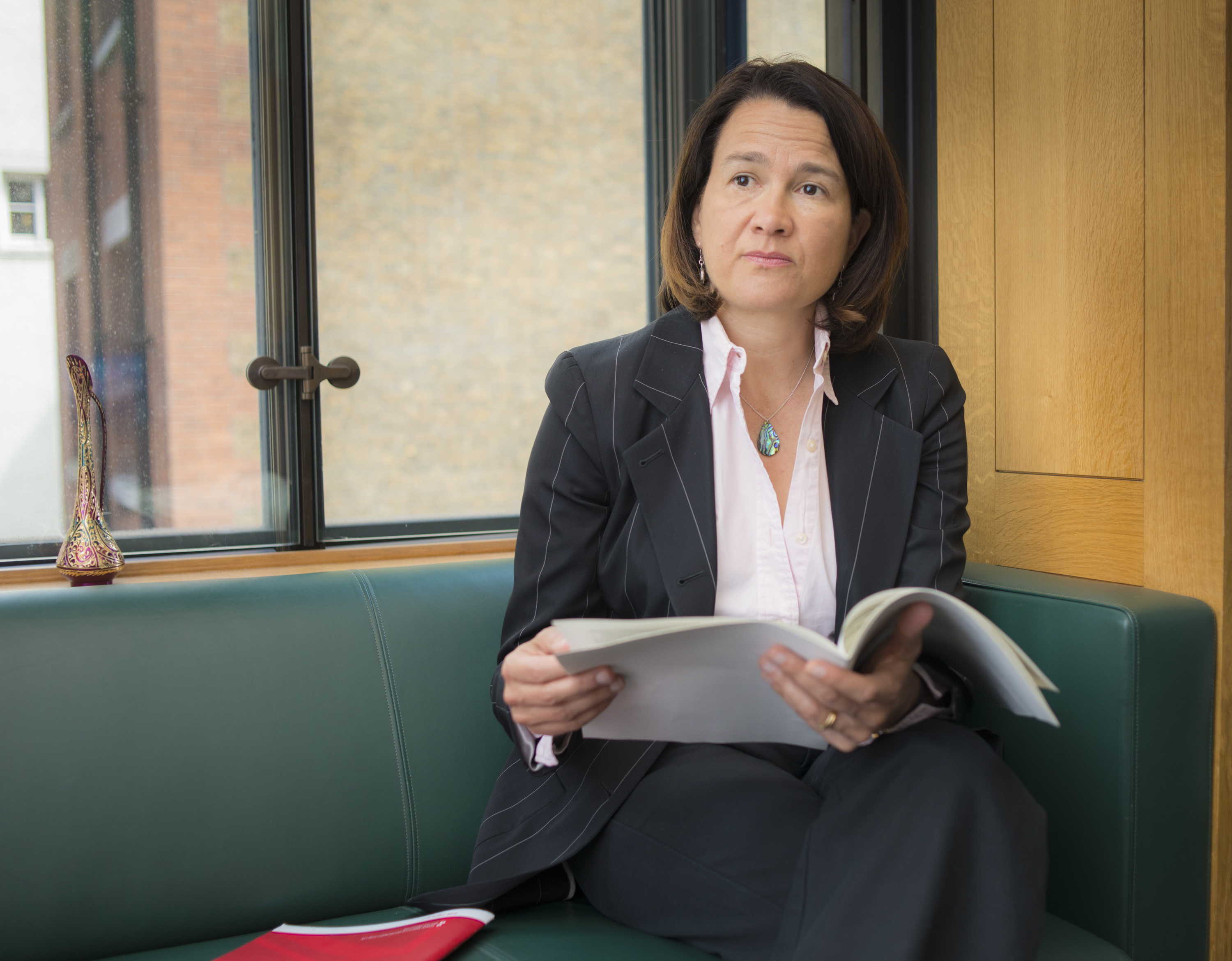 As I said last summer, Anti-semitism has no place within the Labour Party. Indeed, the fundamental values on which our movement was founded – values of social justice, of solidarity, of dignity and of equality – run in direct opposition to anti-Semitism, racism and any other form of discrimination.

I am disappointed and angered by the decision of the National Constitutional Committee’s decision to suspend Ken Livingstone for a further period of just one year.

Mr Livingstone’s actions have caused genuine hurt within the Jewish community, and I am in no doubt that his actions have brought the party into disrepute. His actions have damaged the party, which has led to our key messages, such as opposing the harm being inflicted on our most vulnerable by this Tory Government’s cuts to public services, being undermined and weakened.

Following the suspension of Mr Livingstone last year I met with local leaders and representatives from the Jewish community in Hornsey and Wood Green to discuss their concerns and co-ordinate a formal submission for the official inquiry into anti-Semitism chaired by Baroness Chakrabarti.

Following yesterday’s decision by the disciplinary panel, I have now written to Iain McNichol, General Secretary of the Labour Party, to express my concerns and indeed allay the views of scores of constituents that have contacted me about Mr Livingstone’s comments, and once I receive a full reply I will publish the response on my website.