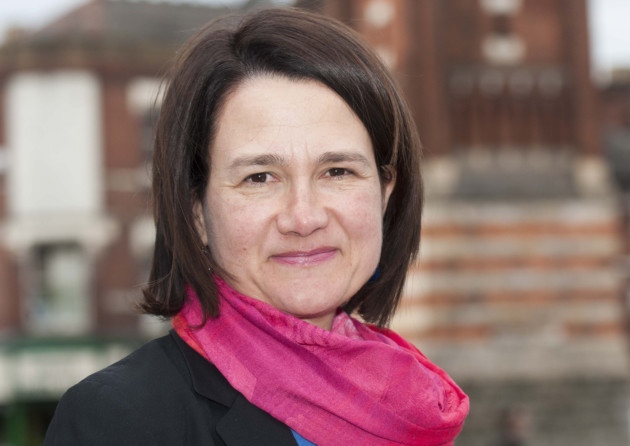 There was a stark difference as the UK and EU negotiating teams sat down last week in Brussels to commence Brexit talks.

On one side, our European friends and allies have women in nearly half of their positions. In the UK’s team, just one of nine lead negotiators is a woman.

As many observers have already noted, there were more beards than women.

Given the scale of the challenge and the well documented benefits of diversity, one would think the government would seek to utilise women – and ethnic minorities – in these crucial talks.

Indeed at an event for business leaders last month Brexit Secretary David Davis claimed his job was more complicated than working for NASA during the moon landings.

“Half of my task is running a set of projects that make the NASA moon shot look quite simple,” he told the audience.

Yet just 11 per cent of the UK’s negotiating team is women, despite research that has found more diverse business teams are less likely to fall victim to “groupthink” and now little doubt that gender-balanced boards are more successful. In politics, the UN says that where women’s groups are involved in peace negotiations, there is a higher chance of an agreement being reached.

Instead, there is now widespread and valid concern that UK negotiators will not benefit from diversity on macro issues, while women’s issues could be bypassed. The negotiations clearly need women’s voices on big, broad areas such as the economy, as well as directly on questions such as workplace rights, which are underpinned by EU legislation.

As a group of female Labour MPs, including myself, wrote to Prime Minister Theresa May, a watering down of workers’ rights would impact women the most, from maternity leave to discrimination in the workplace.

So what we want is for the Prime Minister to review urgently the gender representation on the UK’s Brexit negotiating team, in the interests of everyone.

Unfortunately, a change is not forthcoming. When I recently asked the Department for Exiting the European Union whether it planned on increasing the number of women in the negotiating team, the answer was:

“The Department for Exiting the European Union is committed to the creation of a diverse and inclusive working environment to ensure staff do not face any barriers to success, and all staff feel supported at work.”

Leaving the EU will affect everyone in our country, so we need to make sure that every segment of society is represented and views not forgotten. How can we get these negotiations right for all when they are being conducted by an Old Boys Club?

Working in Parliament alongside male colleagues, I understand that they can champion equality and gender issues and value their contribution. But as a female MP, I also believe a more diverse group of negotiators will give a more diverse set of priorities. It is time the government realised that.