The Government must re-think their crippling police cuts

My latest article for the Muswell Hill Flyer. 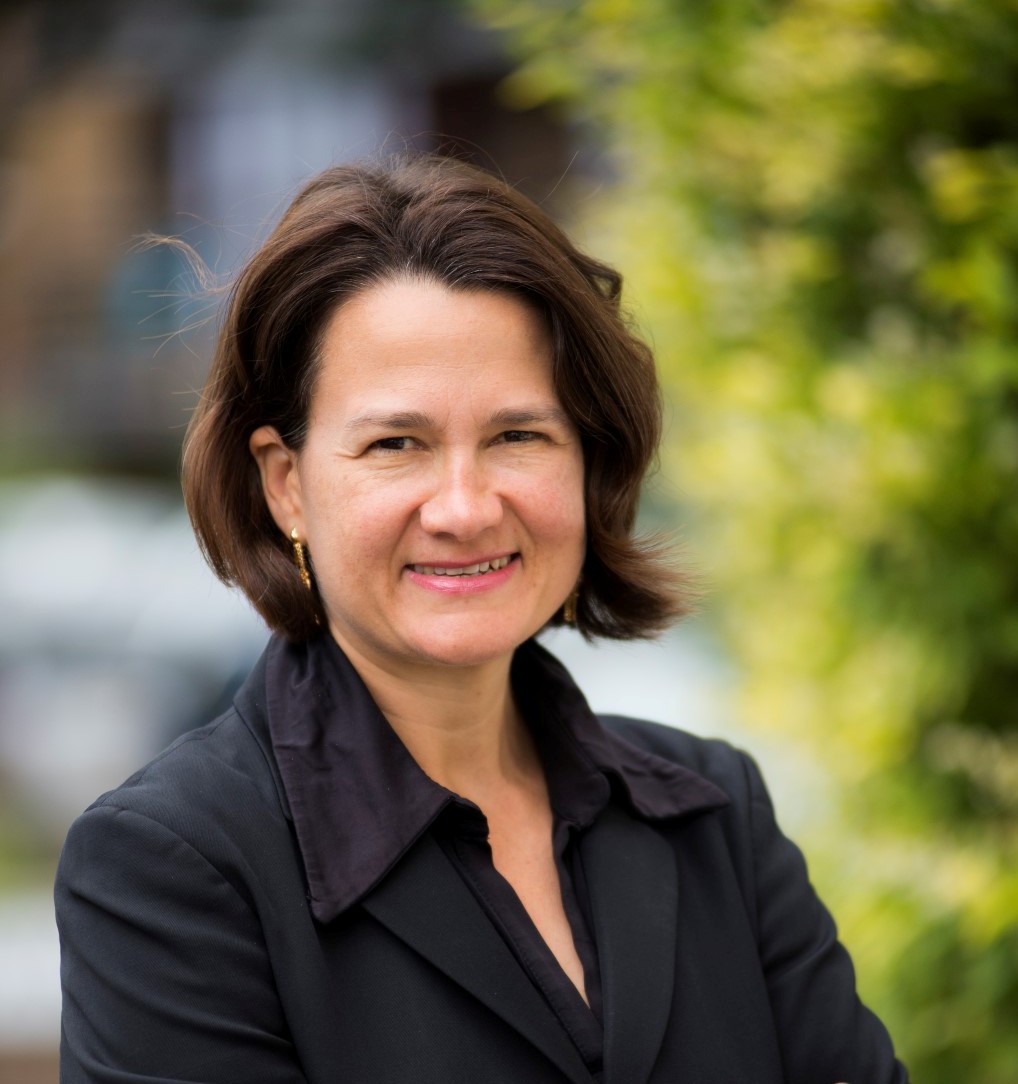 Hornsey Police Station is set to close its doors to our local community for good.

Plans to shut the police station have been revealed against a backdrop of crime having risen by more than 10 per cent across England and Wales – and accelerating.

With Muswell Hill Police Station having already shut and proposals to reduce services in Wood Green, Tottenham will be left as the only counter service in Haringey. Combined with the number of bobbies on the beat falling and deep cuts to police budgets the proposal is unacceptable.

There is now a sense in the community that various government decisions are bypassing us completely, failing to take views of those affected into account in favour of ever-more austerity.

Both front line and local police numbers are dropping and officers on long-term sick leave have increased due to the immense pressure they face. No wonder the Police Federation have labelled recent figures “deeply worrying and disappointing”.

A former chief inspector of the Met Peter Kirkham even warned earlier this year that “the streets of London have been lost” to knife crime, accusing Theresa May of being “criminally negligent with the safety of the public”.

The police do an incredible job at protecting us but they are not being given the resources to do so, with an overall 18 per cent cut to funding since 2010. With the Metropolitan Police already having made £600 million in government cuts since 2010 and facing inding another £400 million of savings by 2021, closing police stations is the unfortunate, yet inevitable, consequence of the Conservative government’s decision to reign in spending on policing. Simply put central government funding for the police has been cut under the Tories, putting services at risk. By contrast, Labour will put 10,000 police officers back on the street.

It is important to invest in police because stations such as Hornsey Police Station provide a hugely valuable and vital service in the community, with many left worried of the consequences the plan to close it down.

Just this month the police station opened its doors to the public for a community open day. Mock booking procedures and cadet training were on show to demonstrate the importance of the Police Station and the work of local police in keeping our community safe. The day highlighted the incredible work the police do all year round from this police station, bringing the community and officers closer together.

As this community work should be protected, I have written to Home Secretary Amber Rudd and have requested to meet with her urgently on this issue to implore her to rethink the cuts. I have also started a petition on my website that constituents are encouraged to sign to help keep the police station open at: www.catherinewest.org.uk/keep_hornsey_police_station_open

The government argues that the police are able to do more with less, but with crime becoming increasingly reported and violent – including gun, knife and moped crime – people need to feel secure. Now is the time for the government to rethink their strategy and give the police the means to protect us.