In Turkey, Human Rights Are As Inalienable As They Were 70 Years Ago 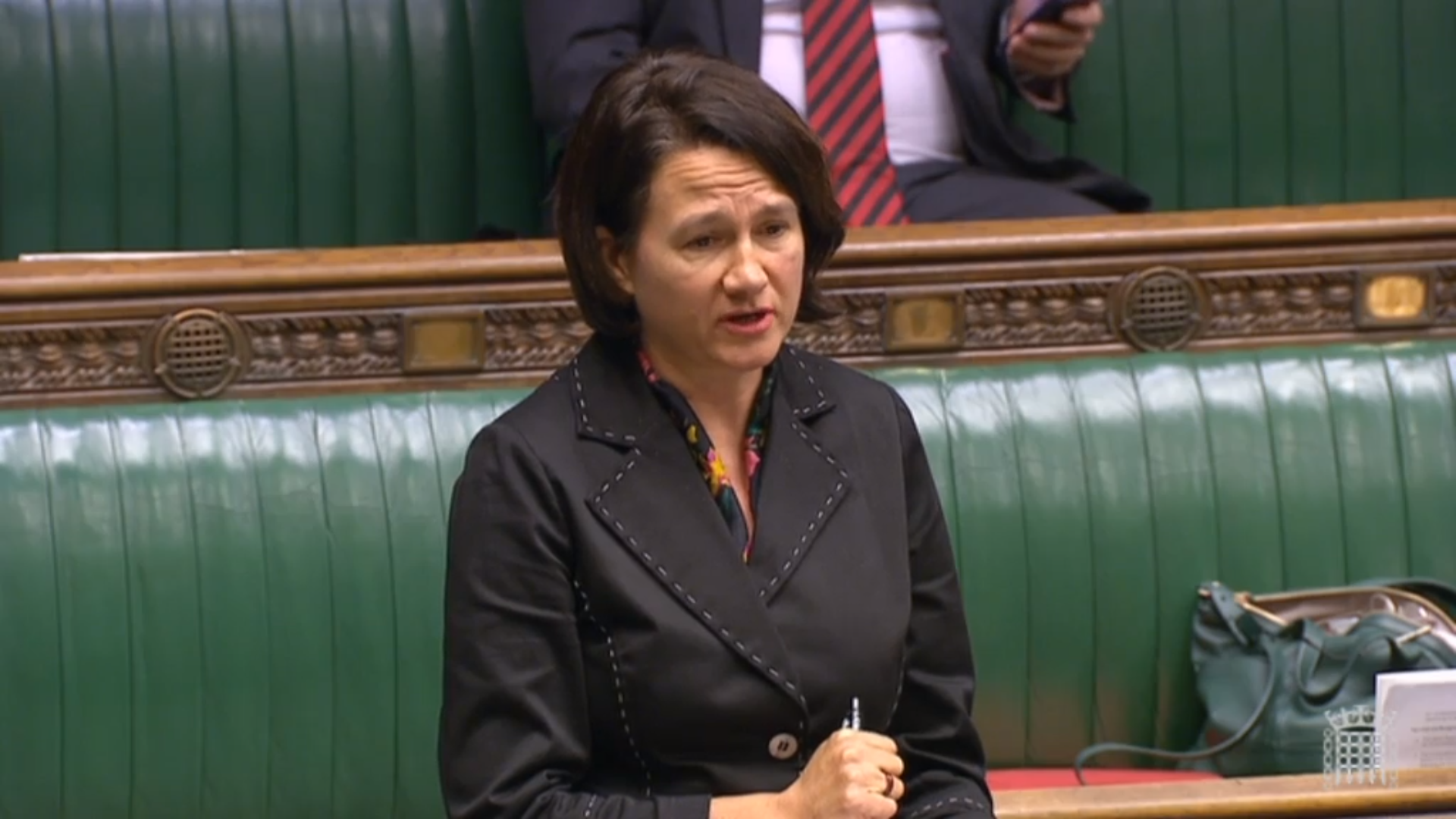 For Human Rights Day this year, I will be marking the day with a “Write for Rights” event with the Amnesty International Hornsey and Wood Green group, at St James Church in Muswell Hill.

It remains an important event as human rights continue to come under attack across the world.

In Turkey, show trials and arbitrary jailings are becoming the norm.

Since the failed July 2016 Coup d’etat in Turkey – a country that is looking to join the EU – calls for the country to observe human rights have grown louder and louder.

A clampdown on any kind of dissent; politically motivated and farcical charges; reports of maltreatment and solitary confinement. This is the country that locks up more journalists than any other in the world.

At least 50,000 people have been imprisoned pending trial and more than 100,000 public sector employees have been summarily dismissed. The authorities have targeted critical voices in the media and civil society; at least 130 journalists and media workers have been detained since the attempted coup, and hundreds of media outlets and NGOs have been shut down.

With opposition Parliamentarians’ concerns going unheard, journalists are joined by doctors, academics, students, farmers as victims of a purge they have little chance of escaping.

Globally and into Turkey human rights defenders are under attack, with a wide crackdown on civil society.

In July this year 10 human rights defenders, including Director of Amnesty Turkey ?dil Eser, known as the Istanbul 10 were arrested whilst attending a routine workshop on the island of Büyükada near Istanbul. Their arrests came less than a month after the Chair of Amnesty Turkey, Taner K?l?ç, was detained in ?zmir.

Just two months ago, on 5 October, an indictment was filed against the 11 human rights defenders, calling for jail terms of up to 15 years on terror charges. Later that month at a trial on 25 October, the court released ?dil and the other seven remanded members of the Istanbul 10. But Taner is still detained.

Detained for lifelong dedication to defending human rights of activists, reporters and those who dissent in Turkey, putting themselves in danger in the process. And while the others are free, they still face terrorism charges, trumped up to strangle their human rights work.

Meanwhile, just days ago trials started for academics who signed a petition criticising the Turkish Government’s actions in southeastern Turkey that violates free speech and academic freedom. Their charge is familiar: spreading terrorist propaganda. It’s led Human Rights Watch to state that “the Turkish government’s eagerness to set the criminal justice system against those who disagree with it.” As it stands 380 academics who signed the petition have been dismissed from their universities and barred from public service by state of emergency decrees, and another 83 have been dismissed without being barred.

This all follows events back in November 2016, when MPs from the People’s Democratic Party (HDP) were taken from their homes and detained. Nine of these MPs sit in Turkish prisons, with 85 mayors and 10,000 activists for company. This week opposition MPs Selahattin Demirta? and Figen Yüksekda? will appear in court on charges of terrorism.

This Human Rights Day, I urge the Turkish Government to release Taner and drop the charges on the Istanbul 10, to release opposition politicians and academics from jail, and reverse its purge and reinstate the freedoms that have made Turkey a thriving, multicultural, open and successful nation.

Because the protection of these inalienable human rights are just as necessary as when the United Nations General Assembly adopted the Universal Declaration of Human Rights 70 years ago.