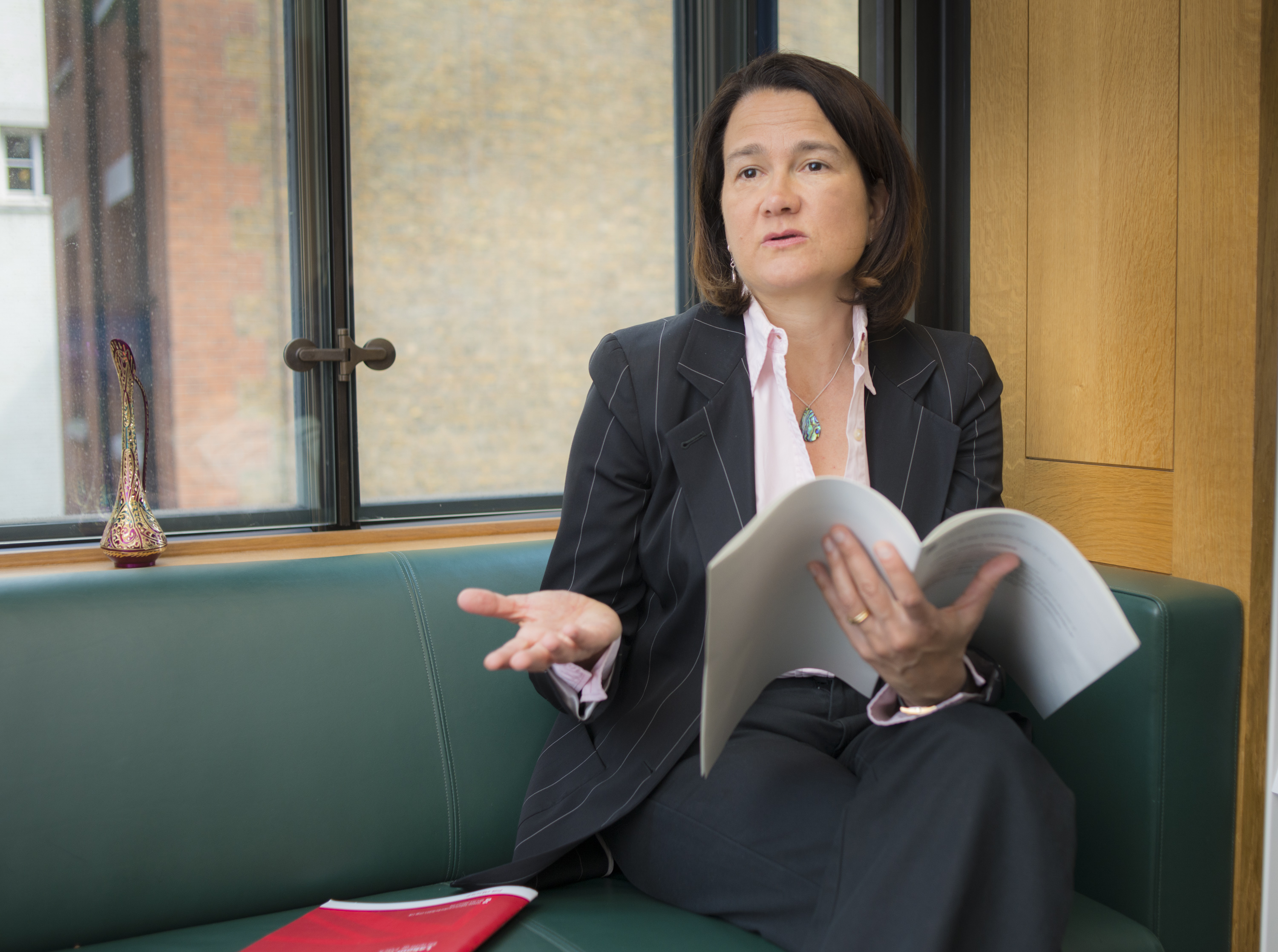 My article for the Ham&High

The last century is rich with history: A Great War; a global depression; the rise, fight against and fall of fascism around the world; the Berlin wall coming down; the creation of a European Union; and the spread of prosperity around the globe.

Through the greatness and the tragedy of the last 100 years, Ethel has seen it all. Like other members of our community, Ethel always exercises her right to vote at election time. The difference is she is 106 years old.

So now, at every election, Ethel puts on her coat and participates in our democracy. She votes because she knows all too well what it was like for women when they could not vote.

She knows what it was like to have a mother who was expected to stay at home and had little control over her life.

We have come so far since 1918, with more women in control of their lives, with rights unimaginable when the Suffragettes bravely protested.

But there is still so far to go. On equal pay, maternity leave, domestic violence, the glass ceiling, childcare, discrimination, we must continue to fight for equality.

Part of this fight relies on being enfranchised. The push for equality depends on having a degree of institutional power, of voting for MPs and urging them to make the changes that are long overdue.

That is why Emmeline, Christabel and Sylvia Pankhurst, Emily Davison and Louise Eates, Marion Dunlop and Ethel Smyth, as well as many many more brave women deserve our gratitude.

They campaigned, went on hunger strikes, were ridiculed as irrational, tortured, force-fed and imprisoned, for our right to vote and bring about change.

Today we face a plethora of different challenges and women no longer face imprisonment for campaigning for their rights. Yet we must not confuse that with not needing to be heard. Our voices matter as much as ever and we must use them to challenge injustice wherever we see it.

Unfortunately, at the moment, austerity is occurring across the country and in individual homes.

Refuges that keep women safe from tragic domestic abuse are being shut at an alarming rate, while two women each week are killed by a current or former partner; few families can afford to take the full length of paternity or maternity offered while childcare costs spiral forcing women into part-time work.

The BBC equal pay fight highlights how entrenched gender inequality is on remuneration, while there are just seven female chief executives of FTSE 100 companies.

And the recent slew of sexual harassment allegations shows how marginalised and powerless women have been across a vast array of industries, including politics.

So we must celebrate the progress made, but acknowledge what is still yet to be achieved as well as what rights and protections we have that are now being threatened.

That is why we must continue to vote, and vote for the progress and change that the suffragettes’ sacrifice demands.