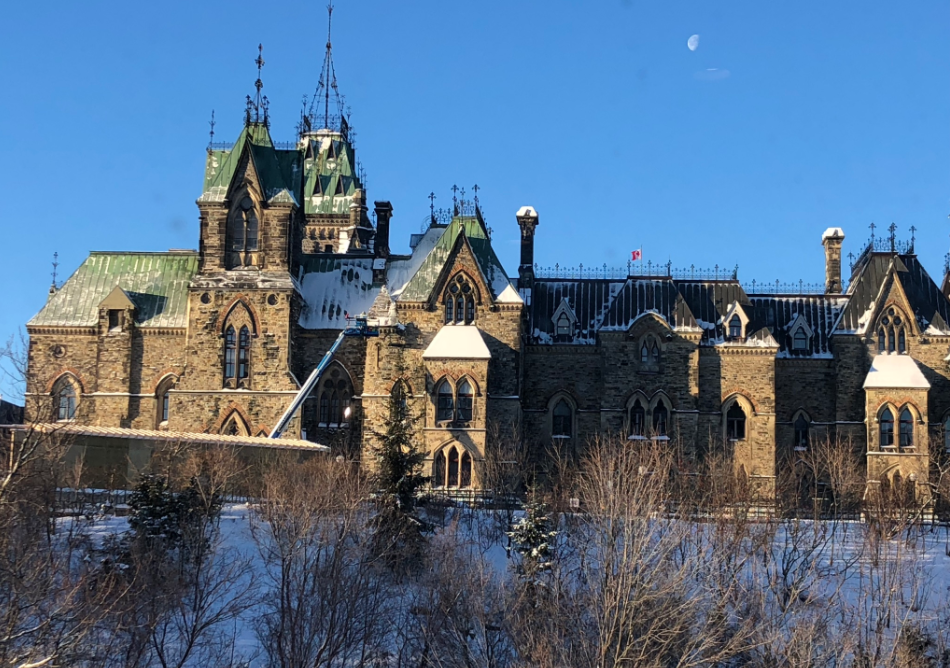 There was a great deal we had in common with the Canadian MPs we met, not least that the Parliament building is basically a replica of Westminster.

Canadian Trade Officials and members of the Trade Committee seem first and foremost concerned about their current relationship with President Trump’s administration. 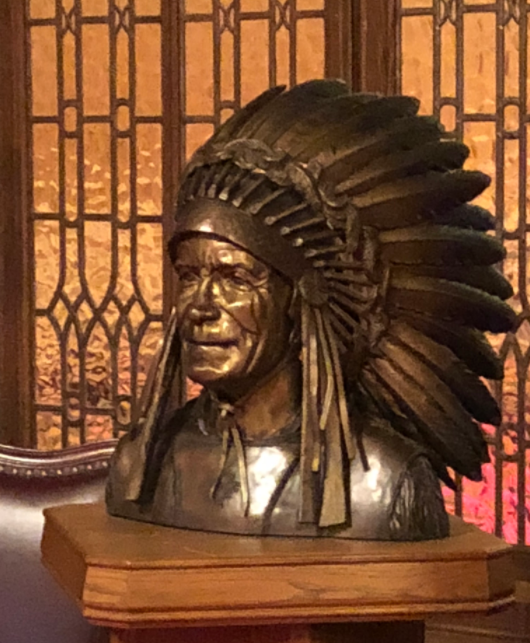 New proposals to change NAFTA, which could, if they go ahead, mean an overall net loss of Canadian jobs and loss in demand for Canadian products, in particular agriculture and wood products. An analysis of this showed that due to the integrated nature of NAFTA and arrangements between processing plants in the US, the new proposals could also affect jobs and communities in certain US states, which are in the supply chain.

The uncertainty created by President Trump’s talk of ‘America First’ has a dangerous element to it, with firms on both sides of the Canadian border putting of investment decisions (sounds familiar). 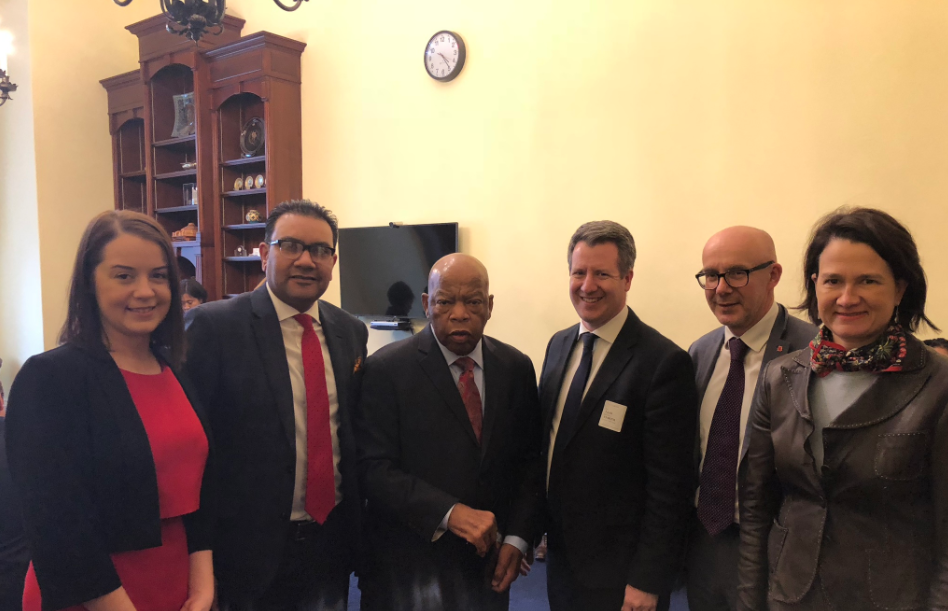 A very warm welcome from many in Washington, though to be honest, Brexit was not the first thing on the tip of the tongue of Congressmen.

Once again, NAFTA and the death of the TTP were uppermost in the minds of members on the Ways and Means Committee, which deals with Trade issues. Key areas of concern from Democrat Congressional Representatives were how to enshrine workers’ rights in trade agreements, an issue of joint concern with Labour members in the delegation. 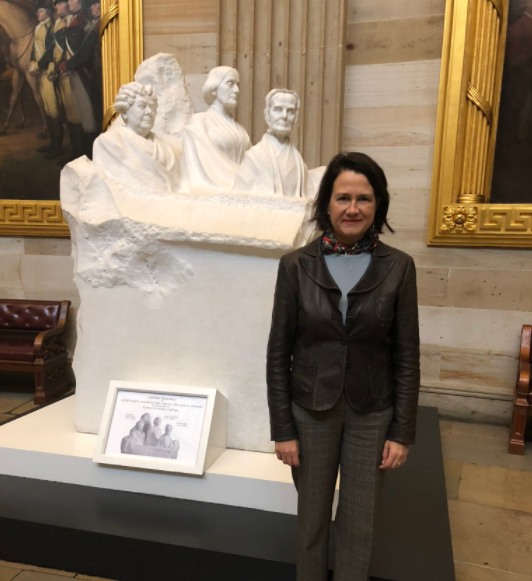 Republican Members of the Ways and Means Committee seemed very eager on selling agricultural products to the UK, including chlorinated chicken, hormone boosted beef and GM crops. In addition the question of different animal welfare standards (EU is gold standard) is difficult to answer.

In addition some states in the US have specific standards that UK exporters would have to meet, adding an extra layer of complexity, especially for SMEs. 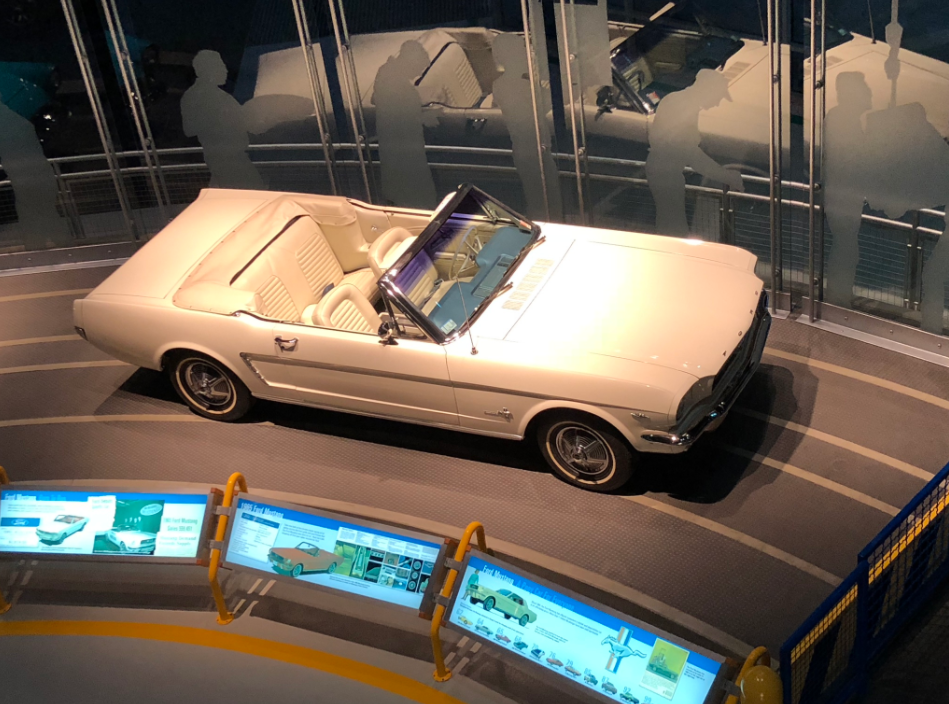 Of the key issues in manufacturing are the questions of component parts and the openness of markets.

UK car manufacturers could be at a severe disadvantage if Brexiteers get their way as US vehicles could ‘flood’ the market with cheaper models.

Once again greater concern exists around NAFTA and potential changes to components which may originate outside the US and therefore fall foul of President Trump’s ‘made in the US’ imperative. If car components come from the UK, for example, Ford or other car manufacturers may have to stop purchasing them. 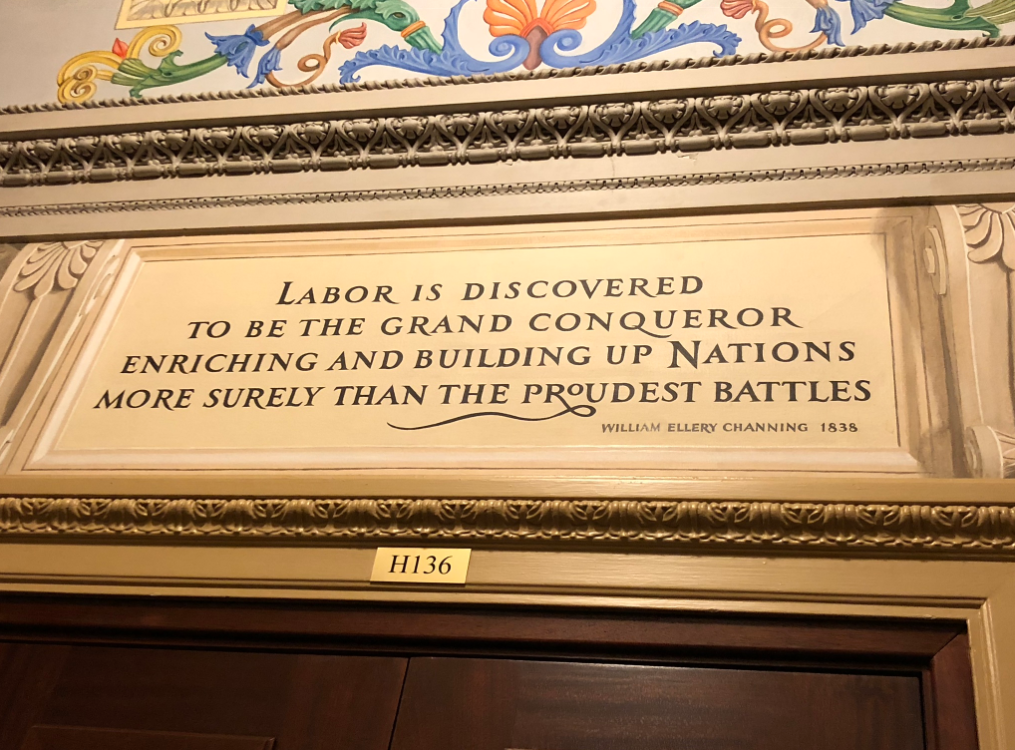 Feedback from companies in Detroit included concerns that Brexit is difficult to understand and could lead to difficulties for businesses that are based in UK but wish to move staff around a number of EU countries, and how that might work in a post-Brexit world. Brexit could also create an incentive for companies to move headquarters to other European cities -; which, indeed, we are already seeing, for example in pharmaceuticals.

Our trip to the US border was a reminder for members of the delegation of the cost and bureaucracy of all borders. 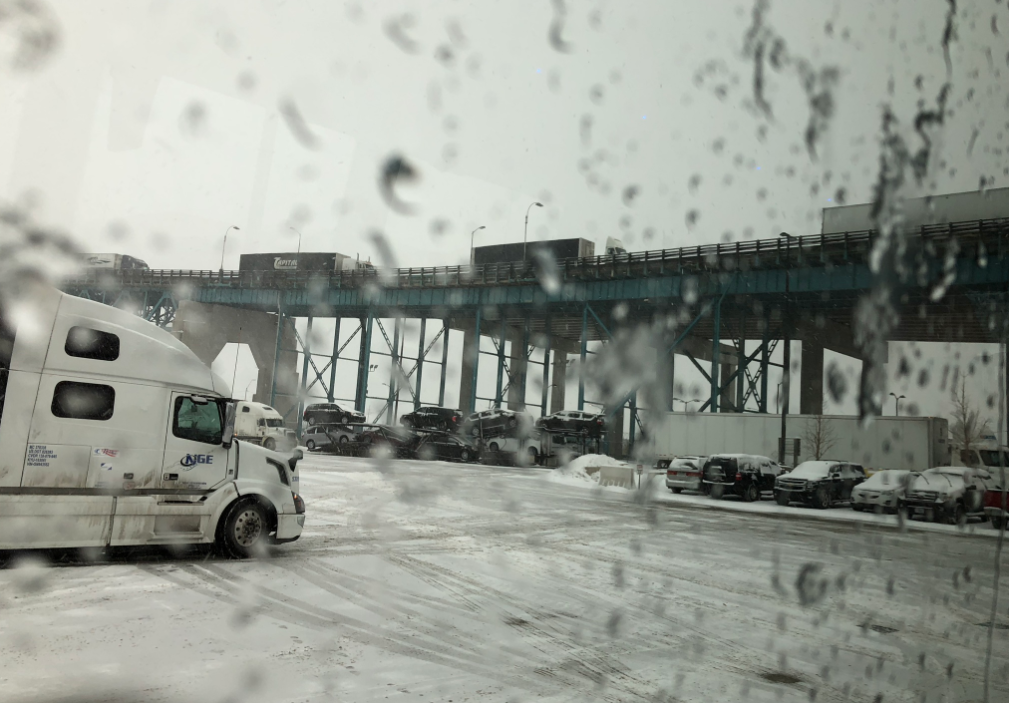 Armed guards told members why new border check points – should there be a new ‘hard’ border with Northern Ireland – could contravene the Good Friday Agreement. Protecting this agreement and peace in Northern Ireland, as well as the island of Ireland, is the strongest of many arguments to remain in the EU Customs Union that I can see.

The UK is the David and the US is Goliath.

A bilateral trade deal would take years to negotiate and it’s difficult to see why or how British consumers would want a downgrading from decent EU standards on food production and animal welfare so that in return the UK could trade on its services (80% of our trade outflow).

Simply put, it’s hard to see how what we have now with the EU could be replaced without unacceptable compromises.

Secondly, the trade in goods (20% of UK outbound trade), follows a ‘gravity’ principle where a country tends to trade in goods with its neighbours. It is for this reason that US and Canadian elected members are currently obsessed with NAFTA and why it is logical that UK has a good trading relationship with its nearest neighbours in Europe.

Meanwhile, US and Canada trade officials are first and foremost interested in what the UK comes away with in relation to the EU before wanting to get into any detail of bilateral talks with our country.

I support new trade deals that open up markets and competition, which spread prosperity, push prices down and allow citizens access to new goods and services. Yet, given the hypothetical, uncertain and far-off benefits of post-Brexit UK trade deals, I believe this is best conducted as a member of the Customs Union.