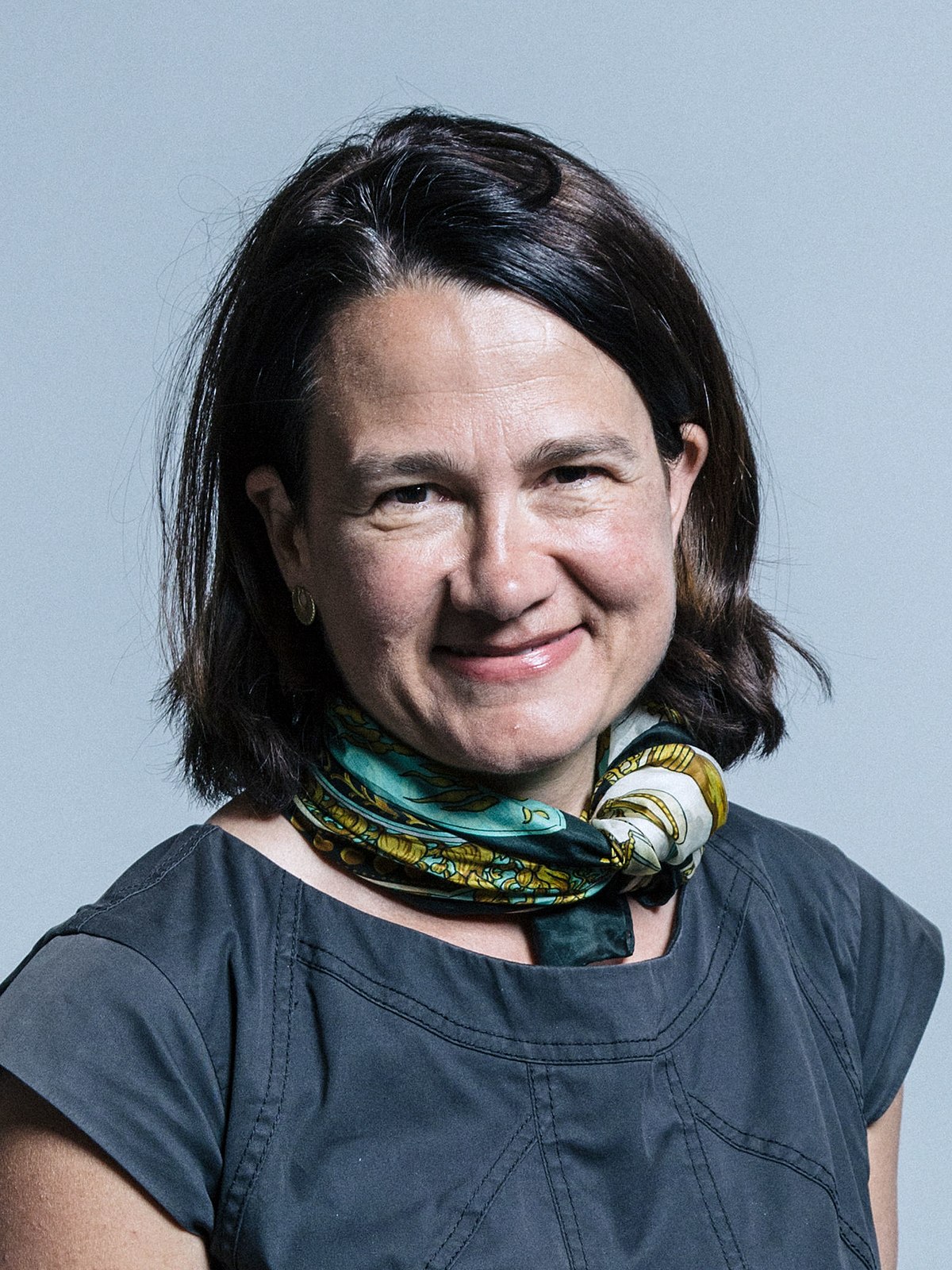 There is no place for anti-Semitism in the Labour Party, in our Parliament or in civil society. Indeed, the fundamental values on which our movement was founded – values of social justice, of solidarity, of dignity, of diversity and of equality – run in direct opposition to anti-Semitism, racism and any other form of discrimination.

I am proud to be a member of the All Party Parliamentary Group (APPG) against Anti-Semitism, the APPG on British Jews and a supporter of the Jewish Labour Movement.

Following the launch of the inquiry into Anti-Semitism, I organised a meeting with representatives from the local party and Jewish community leaders to draft an official submission to the inquiry.

I was proud to sign Jewish Labour Movement’s pledge and open letter condemning anti-Semitism and supporting robust reviews of current disciplinary procedures. I supported the rule change sponsored by the Jewish Labour Movement at Labour Party Conference in September 2017, which not only emboldened the party’s commitment to oppose all forms of discrimination, it made the process for suspensions and expulsions more effective.

Strengthening relations with the Jewish community continues to be one of my priorities locally, and it must also be a national priority for the national party. I was very proud to speak at the Jewish Labour Movement’s conference in September 2017 on how we as a party and as a community can tackle Anti-Semitism. It is right that Jeremy Corbyn is seeking a urgent meeting with both the Jewish Leadership Council and the Board of Deputies to discuss this persisting issue, and work together to eliminate the scourge of anti-Semitism from not just our party, but from our society.

In parliament, I continue to press the Government on how we tackle hate crimes whether they are anti-Semitic, racist, homophobic, islamophobic or misogynistic via both written parliamentary questions and directly with Ministers.