Our party can unite around Europe

Here’s my article for the Fabian Society on how the issue of Europe can bring Labour together. 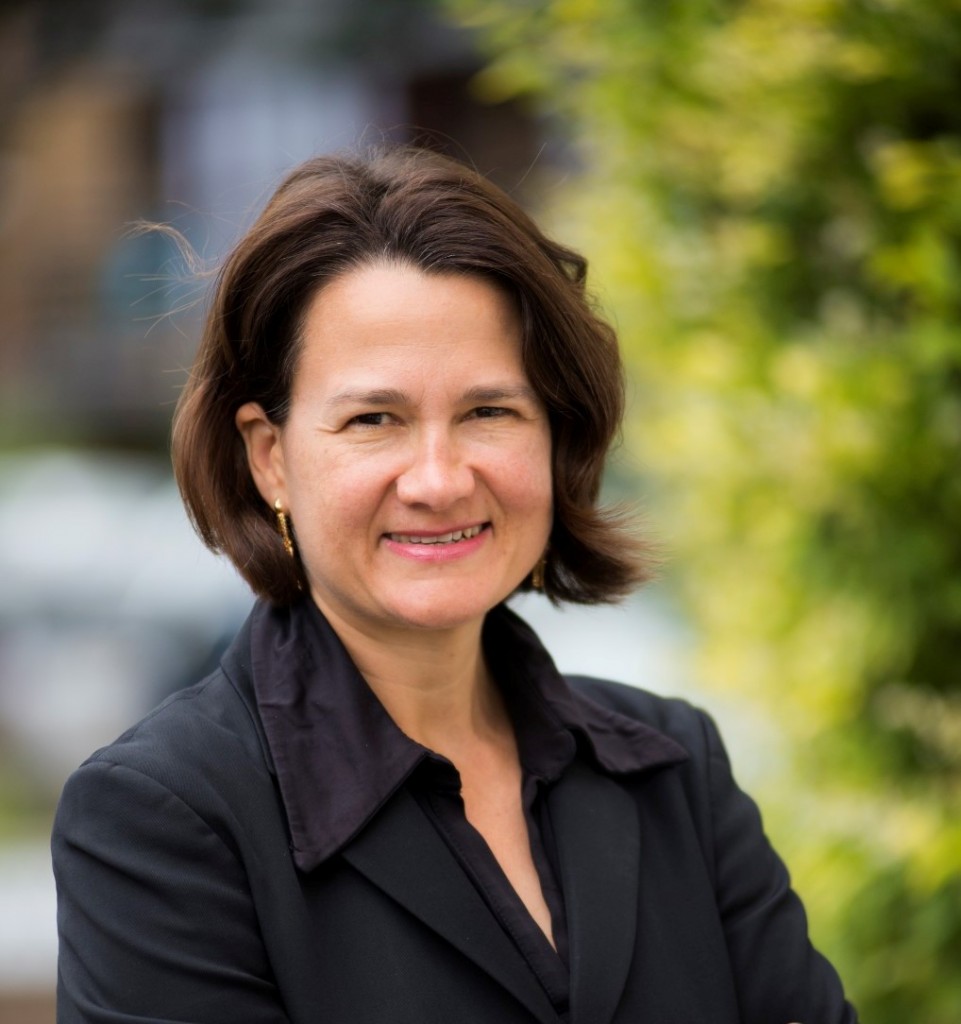 The human crisis of refugees desperate to find asylum highlights why being at the heart of European politics is critical for the Labour Party as we speed towards next year’s Brexit referendum.

David Cameron and his government have refused to be part of any European quotas for the number of asylum seekers we welcome into the UK. The government like to think they are coming up with their own national solution to this international crisis but this is a short sighted and ultimately doomed approach. If Cameron instead chose to be a key player in European decision making, he could ensure that we not only help refugees fleeing war zones, but also work together with our continental neighbours to come up with long term solutions.

I want to see the Labour party joining with our European partners in reviewing the 1990 Dublin Protocol (which says that asylum seekers should be returned to the country where they first arrived) and all the international arrangements for refugees. This must include funding appropriate search and rescue operations and addressing any and all concerns about their treatment on European soil. In line with other member states, Britain must take our fair share of those affected by this crisis with full participation in the UNHCR programme for Syria’s refugees.

The issue of full British involvement in Europe can be a unifying force for the Labour Party following our fractious leadership election. During the campaign there was a clear united voice from all candidates and all sides of the Party that the Government’s heartless lack of action to help those in need was an affront to Britain’s proud history of providing refuge for those fleeing danger. As a constituent recently wrote to me “Like many others, being Jewish, I would not be alive today if the UK had shirked its responsibility just a few decades ago.”

There is a clear division between Labour and the Tories on Europe. The Tories may rub their hands in glee at the media fuelled forecast that Labour will implode following the arrival of a new Leader but on this issue they know that implosion could be their fate. Having lost two MPs in the last Parliament to UKIP, and with the continued angry dissatisfaction from Tory factions about the wording of the referendum, this is an opportunity for Labour to contrast with the Tories and present a united front.

Already critics of Labour’s leadership result are seeking to sow seeds of discord by asserting that Jeremy has plans to withdraw the UK from the European Union. Like Jeremy’s ‘broad church’ choice for his Shadow Cabinet, he is in fact declaring his plans so that he can work across the party to build consensus. I know that Jeremy will want to have a full and frank discussion about our future in Europe and he has made it clear that there needs to be reform of the EU. For people with Labour values, the problem is not the existence of the EU, or Britain’s membership of it -; the EU is simply a level of government. Our challenge is how we can, in alliance with our progressive allies in continental Europe, set up a reformed ‘social Europe’.

Ultimately our case for Europe must ensure that we consider what Europe means to ordinary working people. We need to make the case that workers are better off as part of the European Union as an institution which has done so much to protect workers’ rights -; whether it is guaranteeing holiday and maternity and paternity rights, or ensuring that part-time and temporary workers have the same rights as those who are full-time.

We also need to be clear that being part of Europe enables us to address wider issues which can only be tackled by working with other countries. The continued call for action to be taken internationally to stop tax evasion and combat tax avoidance by individuals and multi-national corporations is yet another cause Labour can unite behind. Agreed cuts to greenhouse gases and commitments to using renewable energy at a European level give us the leverage to push for international agreement on reversing the effects of climate change.

What makes a good European Union will be an ongoing discussion for the Party but we are all clear that our role in Europe -; to aid those in need at home and abroad -; will be the focus of all our efforts.