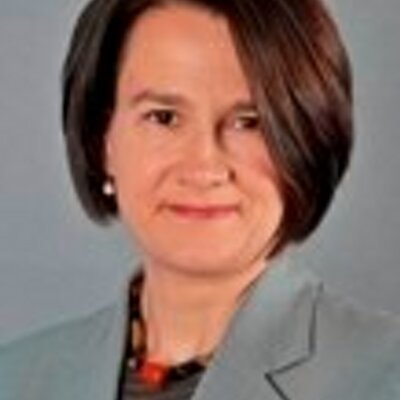 This month, the Holocaust Educational Trust invited me and other community leaders to join hundreds of London’s sixth formers and teachers on a journey to Auschwitz Birkenau, a harrowing experience where man’s inhumanity to man is laid bare.

The Trust’s work in local schools is well known, where survivors of Auschwitz, now in their nineties, talk to schools about their experiences of violence, hatred and discrimination. The feeling of numbness is the primary reaction to hearing those stories or seeing in the camp itself, the scale of the operation to kill innocent Jews in a vile, systematic and calculated way. Some of us shed tears of sorrow and felt deep rage too. One history teacher remarked that it was one thing to teach the Holocaust as part of the National Curriculum, but it felt deeply emotionally demanding in the chill of those death camps.

The journey for me was a timely reminder of the horrors of fascism. Totalitarianism created a disgusting system of crematoria, some of which are still standing today, in which millions of Jewish people, as well as a small number of other despised groups such as Roma gypsies and the disabled lost their lives. But it is the details of people’s lives which cause shock too-the locks of women’s hair on display, shorn from victims’ heads before they were gassed, then sold for bedding, the children’s toys left behind as even youngest of Hitler’s victims were murdered. And in the camp itself the degradation and dehumanisation of hundreds of starving prisoners sleeping in filthy barracks, forced to share a stinking shared toilet where typhus was deadly.

Never has there been a better time to remember the loss of life of millions of Jews in the Third Reich’s death trap in 1940s Europe. In Hitler’s case it was the Jews, but tragically industrial scale hate crimes have been repeated in the Rwandan and Dafur massacres. Thousands of Muslims were killed and thrown into mass graves in Bosnia, with the extent of the war crimes only now coming to light through international war courts.

Some people will say we focus on the Third Reich’s death trap in 1940s Europe and are deaf to other terrible war crimes in other parts of the world. But Europe’s tragic story, preserved at Auschwitz and told through the important work of groups like the Holocaust Educational Trust deepens our understanding of human rights abuses everywhere. The legacy of the Nurnberg trials where Third Reich perpetrators were brought to book, was the United Nations movement, the Human Rights Convention and the International War Crime Tribunal.

In the coming months, as the national debate on Britain remaining in the European Union comes closer, I will remember the scars of WWII and the terror camps of Auschwitz. Despite today’s many challenges within Europe’s borders, remaining in a strategic alliance with our European neighbours, where peace and stability are paramount, can protect us from regional conflict and prevent further instances of hate fuelled killing, which is an indelible memory of our past.