Why I’ll be voting to stay in the EU 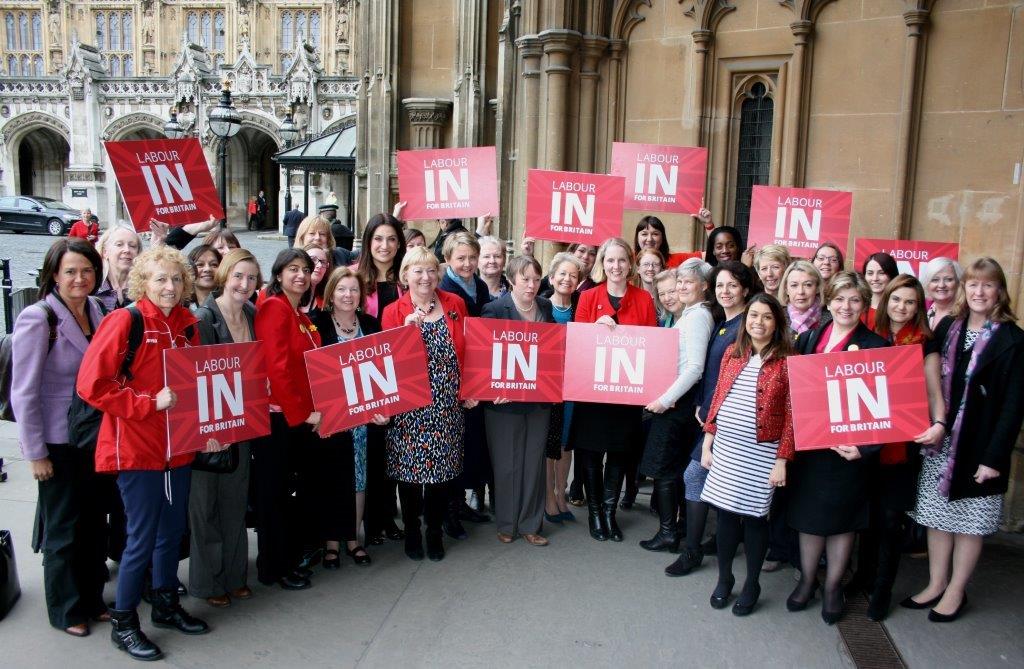 Now that the date has been set for the referendum on Britain’s membership of the EU, lots of local residents have been asking my views.

I support the campaign to stay in the EU and am one of the political champions for the Britain Stronger in Europe campaign.

Anyone who has visited the battlefields of Europe and seen the graves of those who died in the First and Second World Wars will know that we must never return to a time where we are at war with our neighbours. The EU has helped keep the peace in Europe for decades. At a time when there is so much instability around the world I’ll be voting ‘yes’ first and foremost because I want to be part of a group of nations committed to peace, security and democracy.

Not only that, being part of Europe has brought Britain jobs, growth and provided important protections for workers, consumers and the environment.

It was Labour that made sure that Britain’s EU membership gave British workers’ rights to minimum paid leave, rights for agency workers, paid maternity and paternity leave, equal pay, anti-discrimination laws and protection for the workforce when companies change ownership. And it was Labour in partnership with trade unions that made sure the Tories attempt to diminish workers’ rights was kept off the agenda for Cameron’s EU negotiations. Staying in Europe helps to protect these essential rights in the workplace.

Staying in the EU also means we are round the top table as decisions are made that affect us. The EU is the largest single market in the world and almost half our exports go to EU countries -; worth £227 billion last year to the UK economy. Pulling out would leave us in the same situation as Norway, which has to adopt all EU law in return for access to the single market -; but gets no say in setting the laws. Why would we want to give up our voice?

Crucially, so many of the issues we face today, from terrorism to the need to tackle climate change are issues that transcend our nation’s borders. Through working with our neighbours in Europe to solve these problems, we can achieve so much more than by cutting ourselves off.

I don’t believe the EU is perfect. I have concerns about the Trans-Atlantic Trade and Investment Partnership (TTIP) negotiations and believe we should be doing much more collectively to tackle the biggest humanitarian refugee crisis since the Second World War. But staying to have a voice means we can make our case and argue for progressive reforms that work for Britain.

Whilst the Tory Party fight amongst themselves, Labour will be making the positive case for membership of EU at every opportunity.