Here’s my article in the May-June Muswell Hill Flyer. 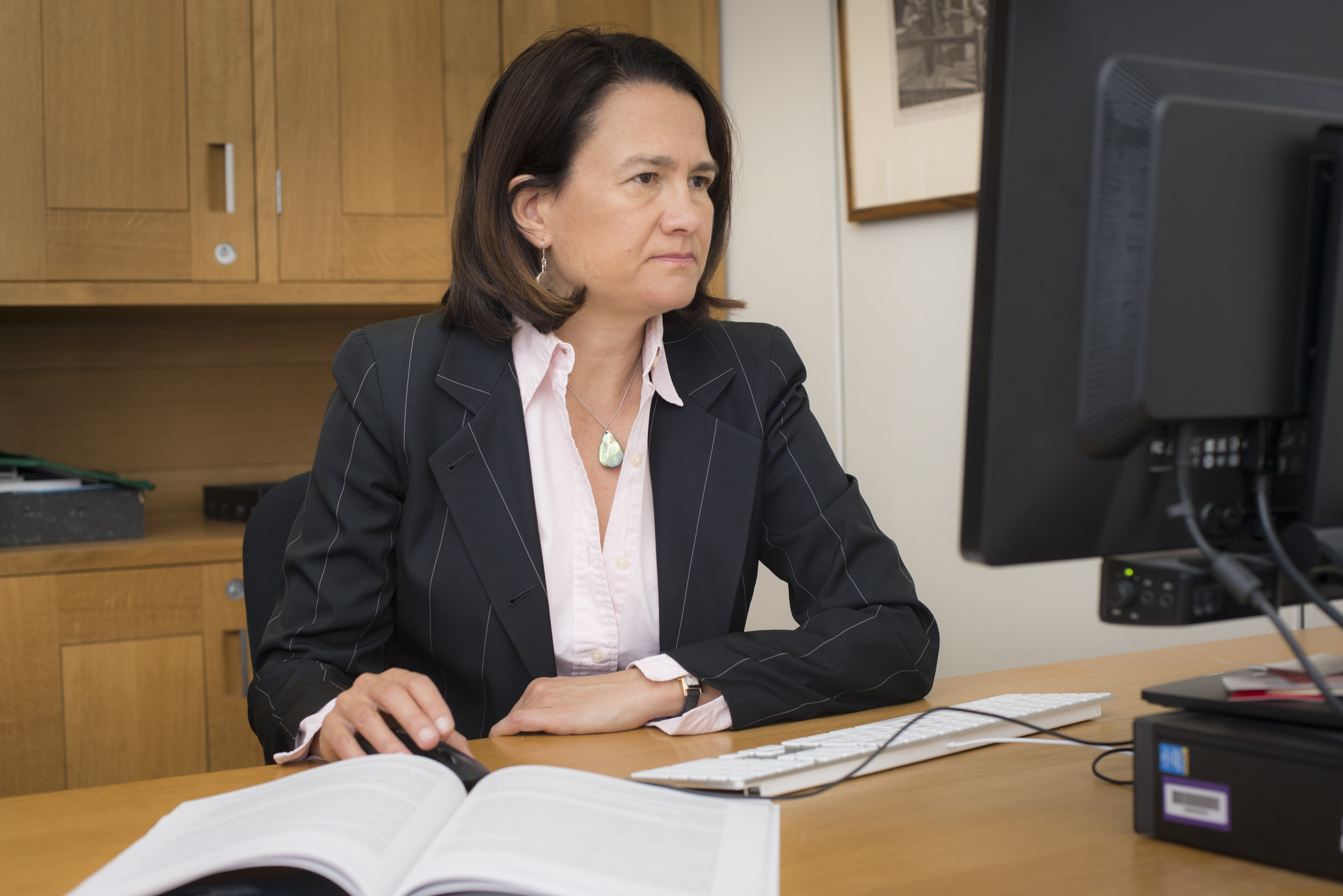 Since my election 12 months ago, I’ve spoken to lots of parents locally who are concerned their children won’t be able to get into the nearest primary school because demand for places is so high. I’ve spoken to teachers struggling with mountains of paperwork and an ever-increasing workload. And I’ve spoken to dedicated parent governors desperate for more funding so they can patch up their ageing buildings.

Across London, our schools are facing real challenges of falling budgets, a chronic shortage of teachers and not enough school places. Solutions are needed. But the one thing no-one has ever said to me is “why don’t we spend £1.3 billion on forcing all schools to become academies, because a costly top-down reorganisation sounds like just the answer.”

Yet that’s exactly what this Government seems set on doing, despite all the evidence showing that many academies perform no better than maintained schools. In the local government community, these proposals are being described as just as dangerous as Lansley’s NHS reforms.

They take away choice from parents, because many parents want to choose a comprehensive LEA school where the admissions policy is fair, where they know the curriculum will be taught, the school menu will be of a high standard and there is local scrutiny over the appointment of key personnel in the school.

More than that, they take away the involvement of parents with the removal of the obligation for schools to have parents on their governing boards. It’s a slap in the face to parents and something I challenged David Cameron on directly at a recent Prime Minister’s Question Time. You cannot underestimate the value that a parent’s unique insight and commitment to the school’s future can bring to the table, pushing schools on in their improvement journey and holding them to account.

They also take away choice from the Heads and teachers in many high-performing schools who are saying loudly that they have no wish to distract from the job at hand by changing their structure. Why should they when even the Chief Inspector of Schools has publicly highlighting severe weaknesses in the performance of some multi-academy trusts?

After the announcement, a constituent told me “I have been teaching for 23 years I bucked the national trends and was consistently proud to be Head of Department in the top 5 per cent nationally. the announcement during George Osborne’s budget was the final blow for a profession whose morale is at, I believe, an all time low. I am looking at other career options”.

I’m angry that this Conservative Government is making teachers feel this way by putting ideology over tackling the real challenges our schools face. I hope the overwhelming opposition, including from MPs in their own party, will force them to think again. Until that happens I’ll be keeping up the pressure and fighting for schools that are accountable to parents, teachers and the local community.