Nigel Farage would not have given up if he had lost a referendum this close, and we shouldn’t either 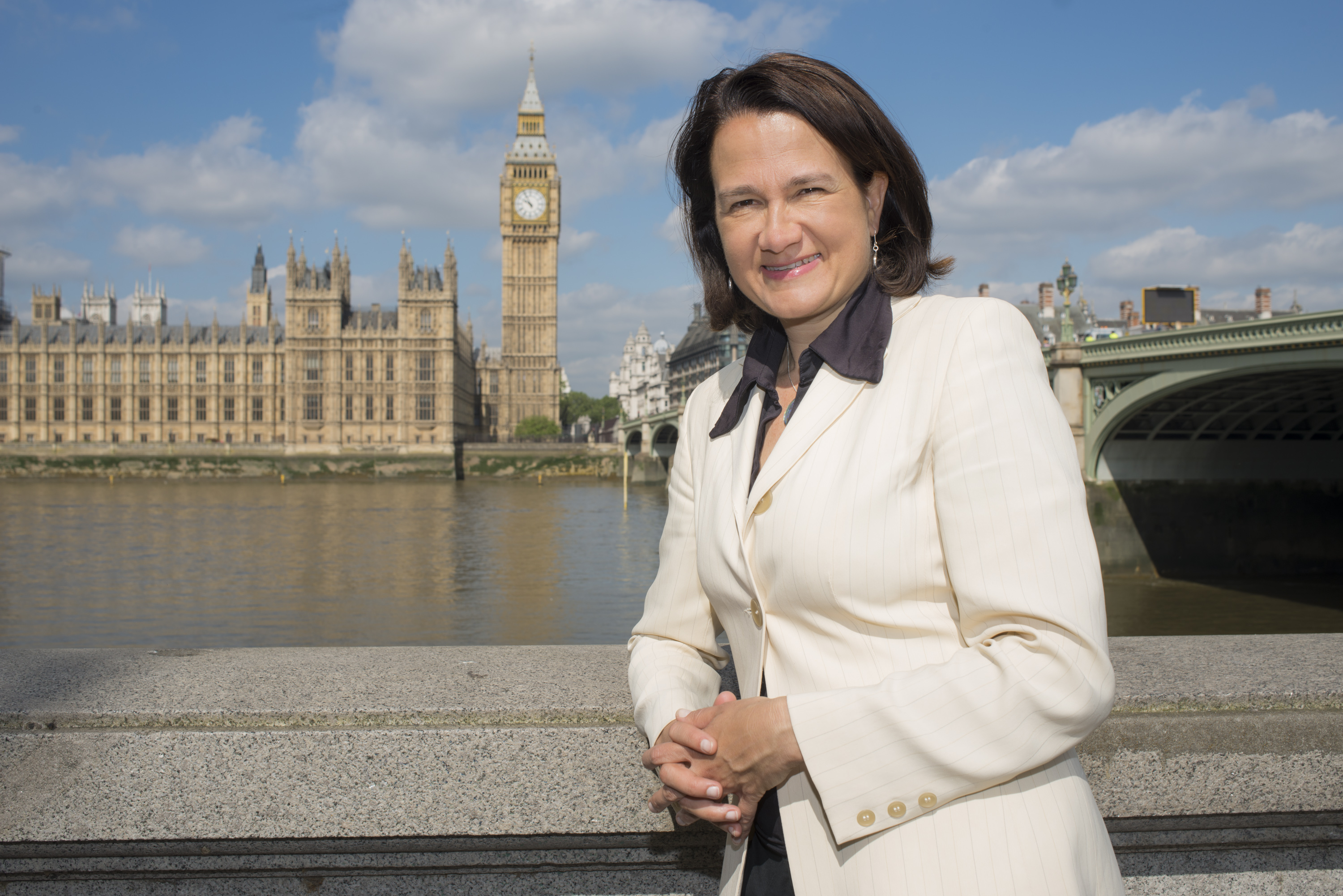 Here’s my article, first published in The Times Red Box on why we need to keep up the fight post referendum.

A week ago the UK participated in the largest exercise of direct democracy in our nation’s history. Over thirty-three million votes were cast in last week’s referendum, which in my view was the most important decision taken for a generation. In the final weeks of campaigning there was a strong feeling that the vote was going to be closer than anyone could have imagined. Given the previous inaccuracy of the pollsters, there was a heightened atmosphere of uncertainty.

The vote for Brexit was far from resounding but the fallout since has been colossal: sterling plummeted, trading was suspended and over £200 billion wiped of stock values within the first 45 minutes of the declared result. However, something far more sinister has emerged from the Brexiteers’ ‘victory’. A Polish cultural centre in west London was daubed with racist graffiti on Sunday morning. Sadly, this is not an isolated instance, as the police have recording an increasing number instances of racial hate crimes following last Friday’s result. Indeed, one of my fellow Remain campaigners, a born and bred Londoner and a local councillor has been a victim of such racist and xenophobic abuse.

This morning Nigel Farage argued that the EU faces an existential crisis, as other member states would now begin to seek their own withdrawal. I would say to Mr Farage that it is the UK that now faces an existential crisis as a direct result of the divisive and misleading campaign that he and his colleagues have fought, which has now placed a second referendum for Scottish Independence “on the cards” and prompted renewed calls for Irish reunification.

Collectively, the economic downturn, the emerging constitutional crisis, the rising tide of xenophobia and the realisation that the Brexiteers have no plan for our exit have helped cleared our minds from the scare-mongering of the Vote Leave’s campaign of misinformation. As the penny drops, outrage has been unleashed with hundreds of thousands taking to social media admitting that they regret voting leave. An online petition calling for a second referendum has already attracted over 4 million signatures just days after the declared result, a public rally consumed Parliament square earlier this week and a mass protest will descend upon London this weekend.

It has been an emotional few days. Some are already feeling a sense of bereavement whilst others a sense of fury. Our economy has lost its ‘Triple A’ rating and sterling hit a thirty-year low. This can only mean one thing under the Tories in charge at Westminster: further and deeper cuts to our public services, welfare programmes and pensions. It is therefore crucial we now lead a positive positive movement that supports a progressive vision of Britain, where work place rights are protected, where equality legislation is strengthened and where we challenge the likes of UKIP, the Front National and other isolationist parties, which seek to divide our communities. Labour cannot vote for a ‘Leave’ campaign Brexit motion in Parliament and I for one am willing to support calls for a second referendum if necessary. Nigel Farage would not have given up if he had lost a referendum this close, and we shouldn’t either.