My article in the June edition of the Muswell Hill Flyer focused on the crisis in emergency services at North Middlesex Hospital. 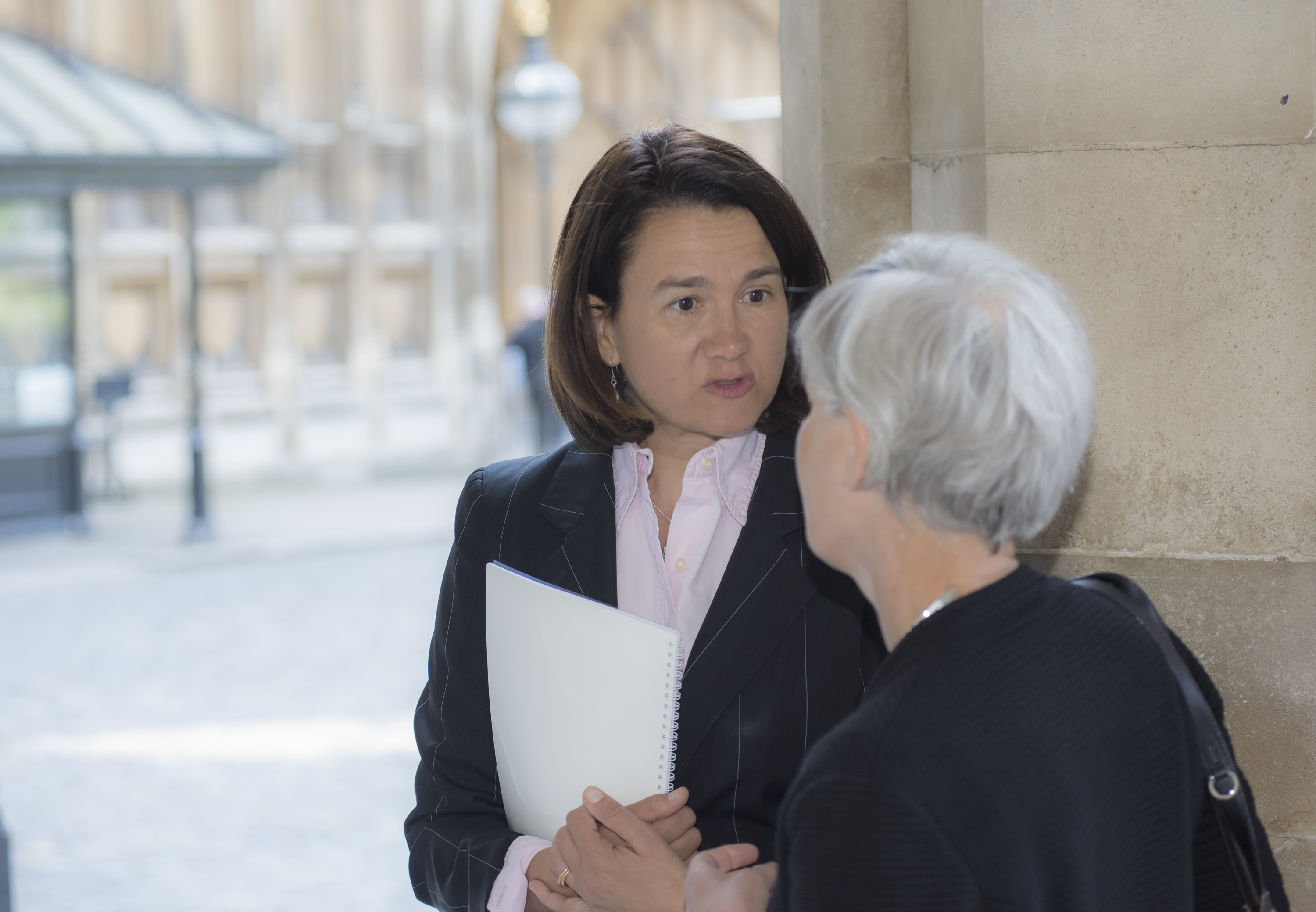 I’ve spoken to lots of doctors over the past few months as I offered them my support during the Government’s shambolic handling of the junior doctors’ contract negotiations. Time and again they told me the incredible pressures they were working under with an ever-increasing number of patients and not enough staff -; particularly in emergency medicine where an already desperate shortage of medics was getting worse.

We are now seeing the sad but inevitable result, with news that the A&E department of North Middlesex Hospital faces closure on safety grounds for the first time in NHS history.

Many of my constituents rely on North Middlesex so I’m extremely concerned that this situation has been allowed to arise and angry that the Health Secretary Jeremy Hunt hasn’t done more to address the growing crisis.

Because the problems there aren’t new. Back in March I wrote to the Chief Executive of NHS England to raise my concerns about waiting times, patient safety and quality of care in North Middlesex A&E. At that time there were already worrying reports of waiting times of seven hours plus and of patients being told to self-diagnose and go home if their situation was not believed to be “life threatening”. The hospital was consistently missing its targets of seeing 95 per cent of patients within four hours of them arriving in casualty or its targets of responding to complaints about the service.

It’s clear that one of the reasons the department has been under so much pressure is the increase in patients following the closure of Chase Farm’s A&E unit in 2013. We must now make sure that North Middlesex doesn’t suffer the same fate.

Everyone in Hornsey & Wood Green needs quick, easy access to emergency care. If North Middlesex were to close, not only would journey times massively increase for many of my constituents, it would also place impossible pressure on other already overstretched hospitals including the Whittington.

Indeed, three major hospital trusts (the Royal Free, University College London Hospital and Barts Health) have publicly warned that the consequences for emergency admissions across north London would be “catastrophic”.

In Prime Ministers Questions I called on David Cameron to take swift action to tackle this crisis and commit to protecting and improving A&E services at North Middlesex. Together with other local MPs Kate Osamar, Joan Ryan, David Lammy and David Burrowes I am meeting with Health Minister Ben Gummer to demand the Government intervene to resolve this crisis now.

North Middlesex might be the first hospital in this situation, but if this Government continues to drive dedicated doctors away from the professor and fails to tackle the chronic shortage of A&E doctors, it won’t be the last.