My week in Parliament 19-25 October 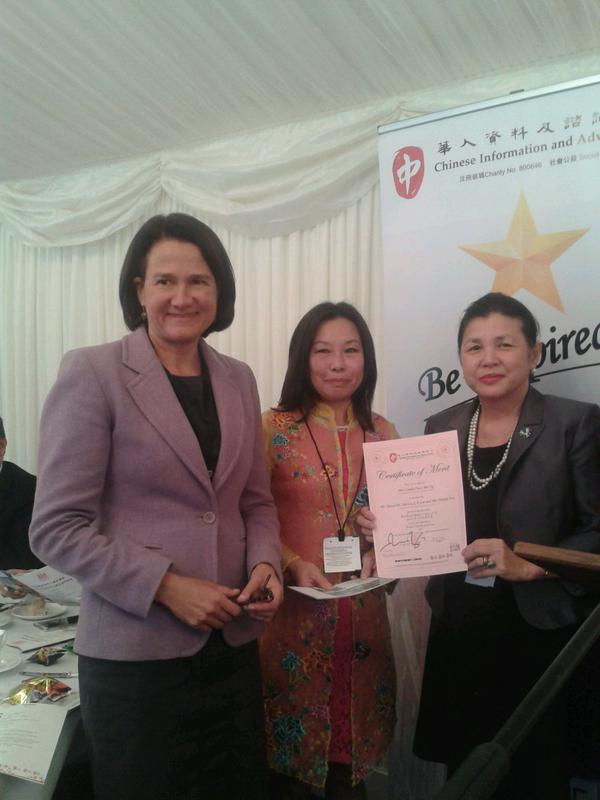 Over 11,000 children in Hornsey & Wood Green are growing up in families that claim tax credits. They’re lifelines to so many people – particularly in high value areas like ours where rent can easily swallow up your income. I want to see us move towards a real living wage, lower benefit society but it is wrong to take away this support now and I voted against David Cameron’s cuts to tax credits in Parliament on Tuesday. This unfair work penalty will leave more than three million working families losing an average of £1,300 next year. Sadly, we lost the vote but the fight continues. Sign the petition against these cuts here.

The UN Climate Summit in Paris next month is the best opportunity in years for an ambitious international agreement that covers all countries and sets some tough targets to curb global warming. Yet our Prime Minister seems to have lost all interest in anything ‘green’. I spoke out this week in Parliament on the need for Britain to show leadership in Paris and to slam the Government’s short sighted decision to cut subsidies to the solar industry, jeopardising thousands of jobs and risking decimating the rooftop solar industry in the UK.

In my new role as Shadow Foreign Office Minister, I welcomed this week’s visit by the Chinese President but spoke up in Parliament about the need to ensure that human rights was on the agenda. In particular, I highlighted religious freedoms and raised concerns about the lawyers and human rights activists in China, including Zhang Kai, who have been targeted and detained. I called on the Minister to raise this case during the state visit. On Thursday I also took part in a Westminster Hall debate on the conflict in the Yemen.

Soon after I was elected in May I held a mental health policy forum in the constituency to hear people’s views on the issues I should be raising in Parliament and this week I took part in a roundtable with Mental Health Chief Executives. I also joined the first anniversary celebrations for Cocoon Family Support, a small London charity providing much needed help and peer to peer support for people affected by postnatal depression. Mental health does not get the priority it deserves and the Government’s decision to pile yet more cuts on local authorities is only making the situation worse. I am extremely pleased that Jeremy Corbyn has demonstrated how important the issue is to Labour by creating a new Shadow Minister for Mental Health post, filled by Luciana Berger MP. I’m starting a programme of work on health inequalities, including mental health, over the autumn and will be holding a number of meetings to hear from local people – more details to follow soon.

I held my regular advice surgery in Wood Green Library on Friday and I’ll be back there on Friday 13 November at 10am. I also hold pop-up surgeries across the borough – there are surgeries coming up at the Asian Centre in Wood Green and Muswell Hill Synagogue so do come along if there’s anything I can help with.

In the photo, I’m presenting the Chinese Information & Advice Centre: Woman Volunteer of the Year Award.