My week in Parliament 26 October – 1 November 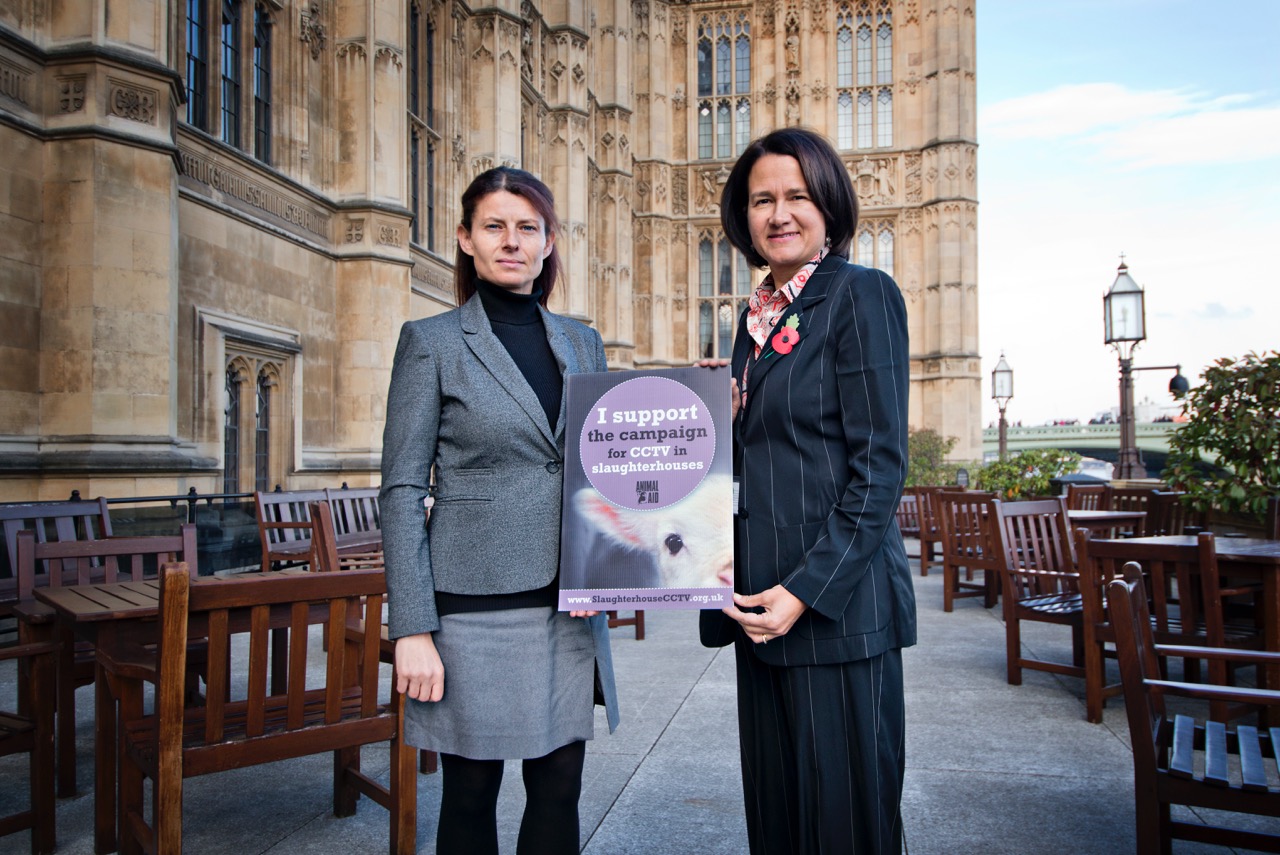 Many of the junior doctors who have contacted me about the shambolic way the Secretary of State for Health Jeremy Hunt MP is handling the contract negotiations have said they despair at how little their expertise and commitment seems to be valued by this Government. They’re saddened that they’ve been left considering strike action for the first time in their history and concerned that the current proposals will take us back to the bad old days of overworked doctors, too exhausted to provide safe patient care. This week I spoke out in Parliament about the huge loss of morale across our NHS and here’s the column I wrote for the Ham & High recently on why I’m supporting the junior doctors fight for a fair deal.

I also attended and took part in the Opposition Day debate on the steel industry. This summer I visited the Siemens depot in Hornsey to meet some of the team working on the Thameslink programme and this week I met with the Chief Executive of Govia Thameslink. They’re about to have new trains built for 2018, but I’ve seen no evidence of any coherent Government approach to encourage purchasing steel from our own steelmakers. In Parliament, I raised the need for an countrywide industrial strategy.

This week’s debate on VAT on women’s sanitary wear has received lots of popular attention. I don’t believe women should have to pay tax for the ‘luxury’ of having periods and the amendment proposed this week was to ask David Cameron to raise the issue in his negotiations with the EU. I supported the amendment, as did my Labour colleagues, but sadly it was defeated.

I attended various meetings in Parliament throughout the week including a meeting with Rojava and Kurdish women’s groups to discuss the situation in Rojava, northern Syria, a meeting of the National Federation of Cypriots in the UK and the All-Party Parliamentary Group Rugby League reception for the London Rugby League Foundation. I also followed up my recent moving trip to Auschwitz Birkenau with a meeting with the Holocaust Educational Trust to discuss how I can help support their work in local schools.

Lots of constituents have contacted me about animal welfare issues since my election and I met with Animal Aid this week to show my support for their campaign for mandatory CCTV in slaughterhouses. I believe we have a moral duty to treat animals in a humane way. The last Labour Government’s Animal Welfare Act placed a requirement on abattoir operators not to cause unnecessary suffering but the appalling undercover footage revealed by Animal Aid shows there is still a lot of work to do. Installing CCTV would be a small but positive step forward.

Over the weekend, I had a fantastic time at the Haringey Youth Arts Festival enjoying performances from so many talented young people.