My week in Parliament 2-8 November 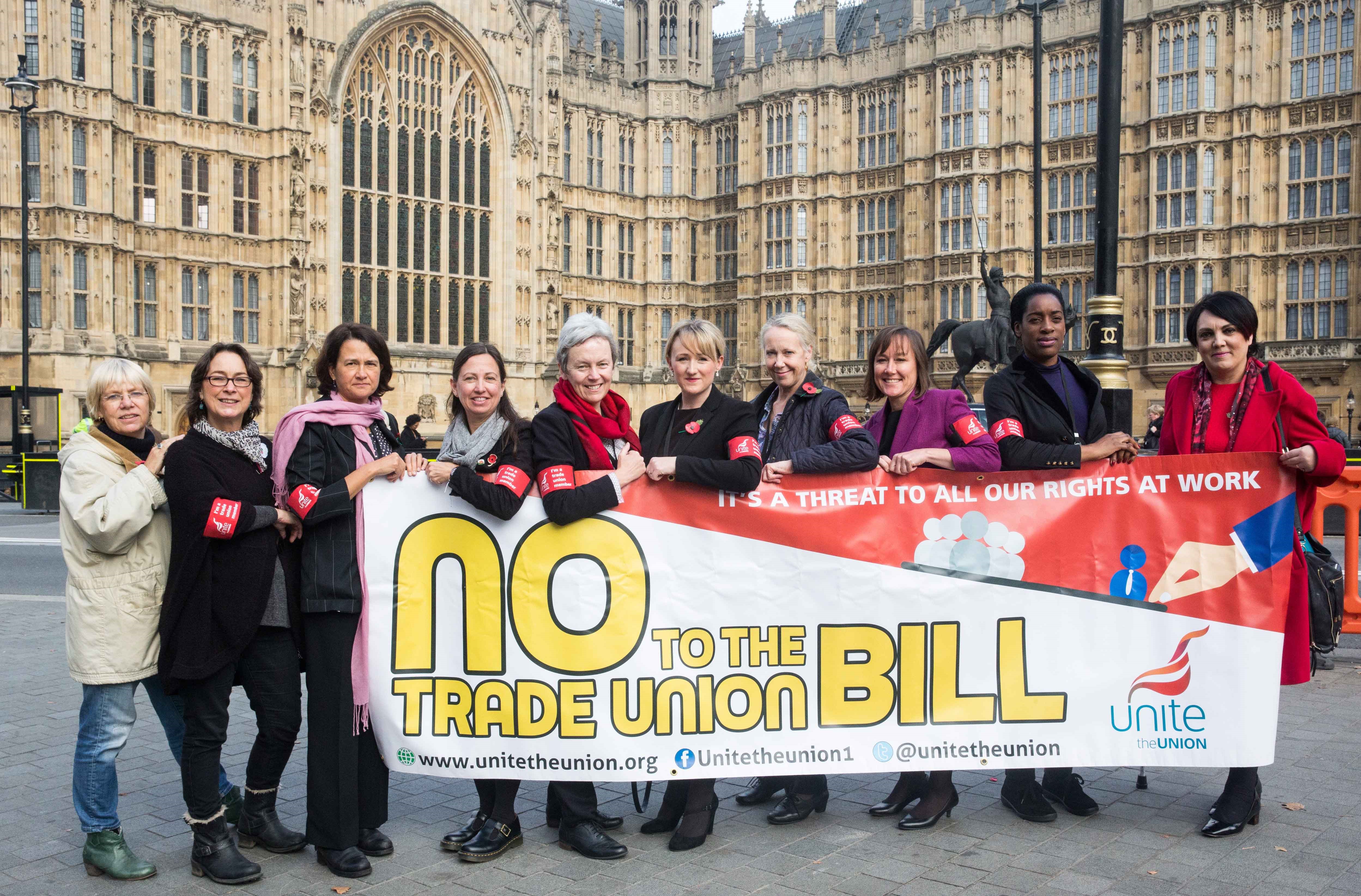 I kicked off the week by speaking at a Centre for London event on the changing face of London. It was an interesting discussion, and it’s no surprise that high-value Haringey is one of the areas where they reported seeing a shift away from people owning their own homes and an increase in private renting. Much more needs to be done to help people facing sky-high rents in the private rented sector and we have to build more desperately needed affordable homes – not sell them off. That’s why I voted against the Tories’ Homes Bill in Parliament this week. It would force councils to sell off their more expensive homes with no guarantee of them being replaced one-for-one, like-for-like and in the local area. The Bill will also prevent councils from insisting on affordable housing for rent in new developments. In Parliament, I specifically spoke out about the scandal of private rents reaching an all time high – up 20% since 2010, far more than wages have increased over the same period. Join me in opposing the Bill at http://www.labour.org.uk/w/tory-housing-bill

The Centre for London research highlighted the sad fact that the rate of poverty among elderly households here in Haringey is among the highest in the country. This was a subject I came back to later in the week when I met with members of Hornsey Pensioners Action Group as part of the National Pensioners Convention ‘Fair Care’ campaign lobby of Parliament. Later that same day I joined David Lammy MP to meet with Cllr Peter Morton, Haringey’s Cabinet Member for Health & Wellbeing and the local Social Care Alliance who are concerned about the impact of budget cuts on social care services.

A number of local residents joined this week’s TUC rally against the Trade Union Bill and I was pleased to be able to meet them in Parliament and share my views on this shabby bill. It’s yet another attempt by this Tory Government to roll back our rights at work. Workers in the UK are already some of the least protected in Europe and there are serious problems in our workplaces of low pay, discrimination and unfair dismissal. These are the things I want to see this Government addressing – not making it even harder for workers to protest about injustice.

I spoke out in the Policing debate on my fear that further cuts to Safer Neighbourhood Teams budgets will undermine the valuable follow up work that happens after serious crimes such as the recent tragic shooting in Wood Green. Across Haringey we’ve lost 116 police officers since 2010 and 79 community support officers. The last thing we need is further cuts, yet we face the threat of losing all our dedicated Police Community Support Officers. I’ll continue to oppose any attempts to take police off our streets.

On Wednesday. It was a delight to meet and take part in a Q&A with children from Rhodes Avenue Primary School who had come to visit the new Parliamentary Education Centre. It’s a fantastic resource and I’d encourage every school to visit. Bookings are being taken again from 8 January and you can find out more at http://www.parliament.uk/education/visit-parliament-with-your-school/

In my role as Shadow Foreign Office Minister, I was in the Chamber on Thursday speaking to the urgent question on the elections in Burma. You can watch this on Parliament TV.

Wood Green is home to our own rugby league club, London Skolars, and as a member of the All Party Parliamentary Group on Rugby League, I was delighted to go and watch the Second Test Rugby England v New Zealand at the fantastic Olympic Stadium on Saturday. I’m particularly keen to look at what we can do to promote rugby to both girls and boys in schools.

On Sunday I paid tribute to those brave men and women who have given their lives in service to our country at Haringey’s moving Civic Act of Remembrance at Wood Green War Memorial. I laid the Remembrance wreath at three ceremonies, Hornsey, Wood Green and St Saviours, Alexandra Park Road. It was particularly nice to hear the bagpipes play at Wood Green this year, which was well received by the many scouts and guides, who joined us for the wreath laying this year.