My week in Parliament 16-22 November 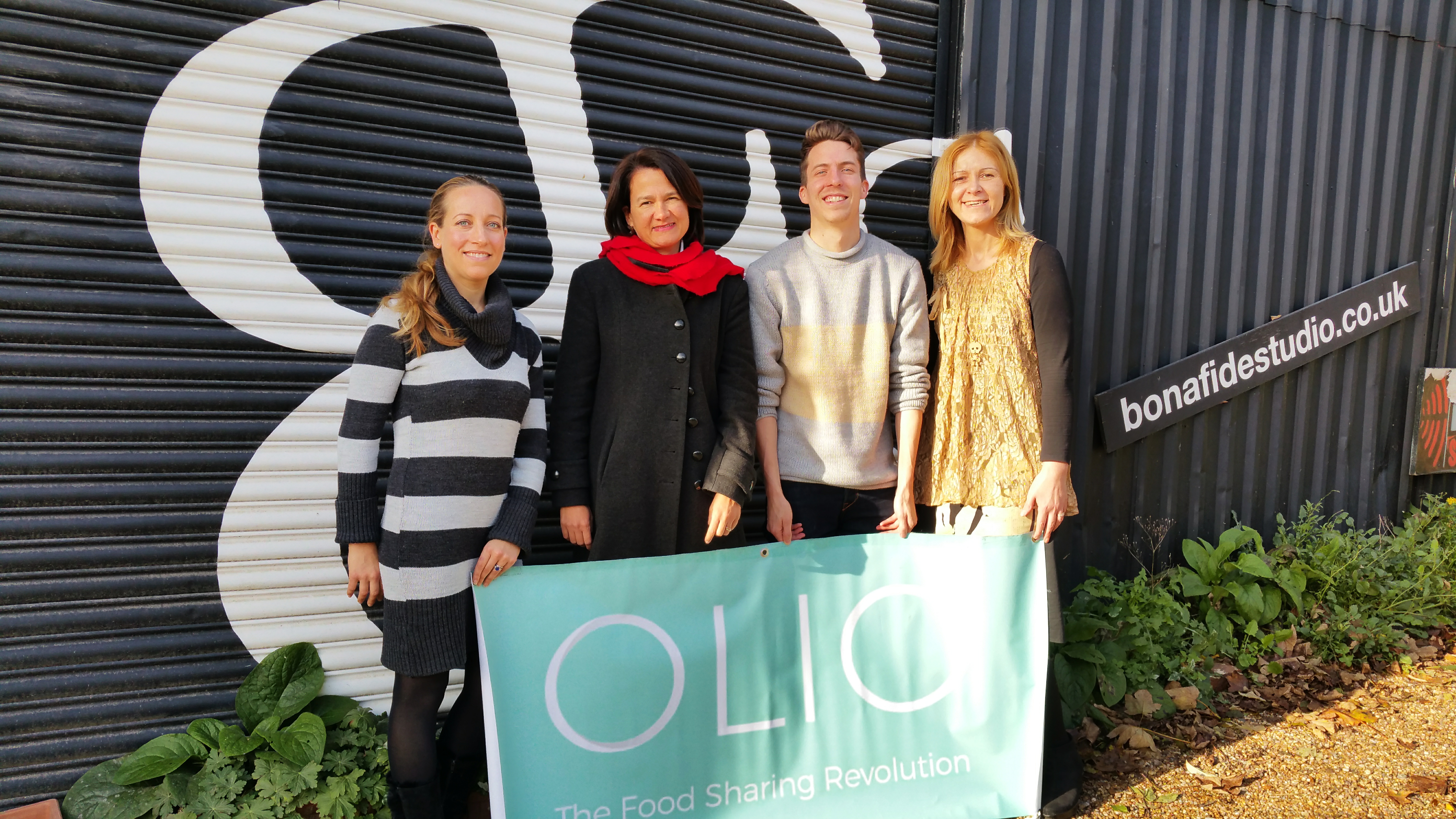 I joined students from Woodside High School on Monday morning to mark a Europe-wide one minute silence in memory of all of the victims of the horrific attacks in Paris. Together we stood united in solidarity with the people of France to mourn the terrible loss of innocent lives. People of all ages, cultures and faiths enjoying the start of the weekend only to be caught up in indiscriminate acts of violence. Terrorists use violence as an attempt to divide our communities and too often after these kinds of atrocities we see a shameful rise in Islamophobia, anti-semitism and far-right racism. I am proud to represent a diverse London constituency where people from all corners of the world have come to make a home and 180 languages are spoken in our schools. As our city did so proudly after 7/7 we must stand united against any who seek to exploit this tragedy to try and stir up hate.

I was in the Chamber on Monday afternoon to hear the statement from the Home Secretary and I’ve spoken out recently against the Government’s proposed cuts to our neighbourhood police, who play a vital role building local relationships, gathering essential intelligence and keeping our communities safe. At this time, when the threat of terrorism is so high, I don’t believe we should be taking police off our streets.

I use every opportunity I can to highlight this Government’s failure to tackle the housing crisis and on Monday night, I took part in the debate on the Transport for London bill. It’s becoming ever harder for families on average incomes to afford to live in our area and I criticised the Conservative Mayor and TfL’s failure to use their own land to get better deals and more affordable housing for Londoners. I spoke about Earls Court where the regeneration plan includes the construction of 8,000 homes with none at social rent and only 11% so-called ‘affordable’. I believe on public land there should be a minimum of 50% genuinely affordable homes to buy and rent.

On International Men’s Day I attended an important debate in Westminster Hall highlighting the worrying suicide rates amongst men. It’s the single biggest killer of men under 45, yet too often guys feel like they can’t talk about their problems. Earlier this year I attended the inaugural meeting of the newly formed Haringey Suicide Prevention Group and I welcome the valuable work they’re doing to raise awareness on issues like this. You can support the Bigger Issues campaign to start a much needed conversation on male suicide at http://www.biggerissues.co.uk.

On Thursday, I spoke at the launch of the ‘Our Services Our Say’ campaign to encourage councils to sign up to the idea of a Public Service Users Bill giving the public a say when public services are outsourced. When I was Leader of Islington Council we brought vital services back in-house including cleaning, waste collection and council housing. We did it because we could run services more effectively, pay staff a decent living wage and cut costs. It also meant we were directly accountable for the services we provided. I’m supporting this campaign because I think the public have a right to a say before the services they rely on are sold-off.

Back in the constituency on Friday and over the weekend, I met the new Chief Executive of Alexandra Palace, discussed the Government’s changes to planning legislation with the Highgate Society and talked food waste with the brains behind a new local food sharing app Olio. It’s a great way of connecting neighbours with each other and local shops so that perfectly edible produce doesn’t end up in landfill. http://www.olioex.com Food waste is a scandal, with 15 million tonnes of food and drink thrown away every year – at the same time as over a million people turn to food banks. I supported an Early Day Motion earlier this year calling on the Government to introduce legislation to ban supermarkets from throwing away food approaching its best-before dates and instead make it available to charities and food banks. It’s already been successfully introduced in France and I don’t see why we can’t do the same here.

i had a delightful end to the week at the Wightman Road mosque celebrating the 85th birthday of community hero Abdool Alli.

These blogs are just a snapshot of some of the things I’m doing each week. Remember you can view all my questions, debate and Westminster Hall contributions on my website here