My week in Parliament 22-28 February 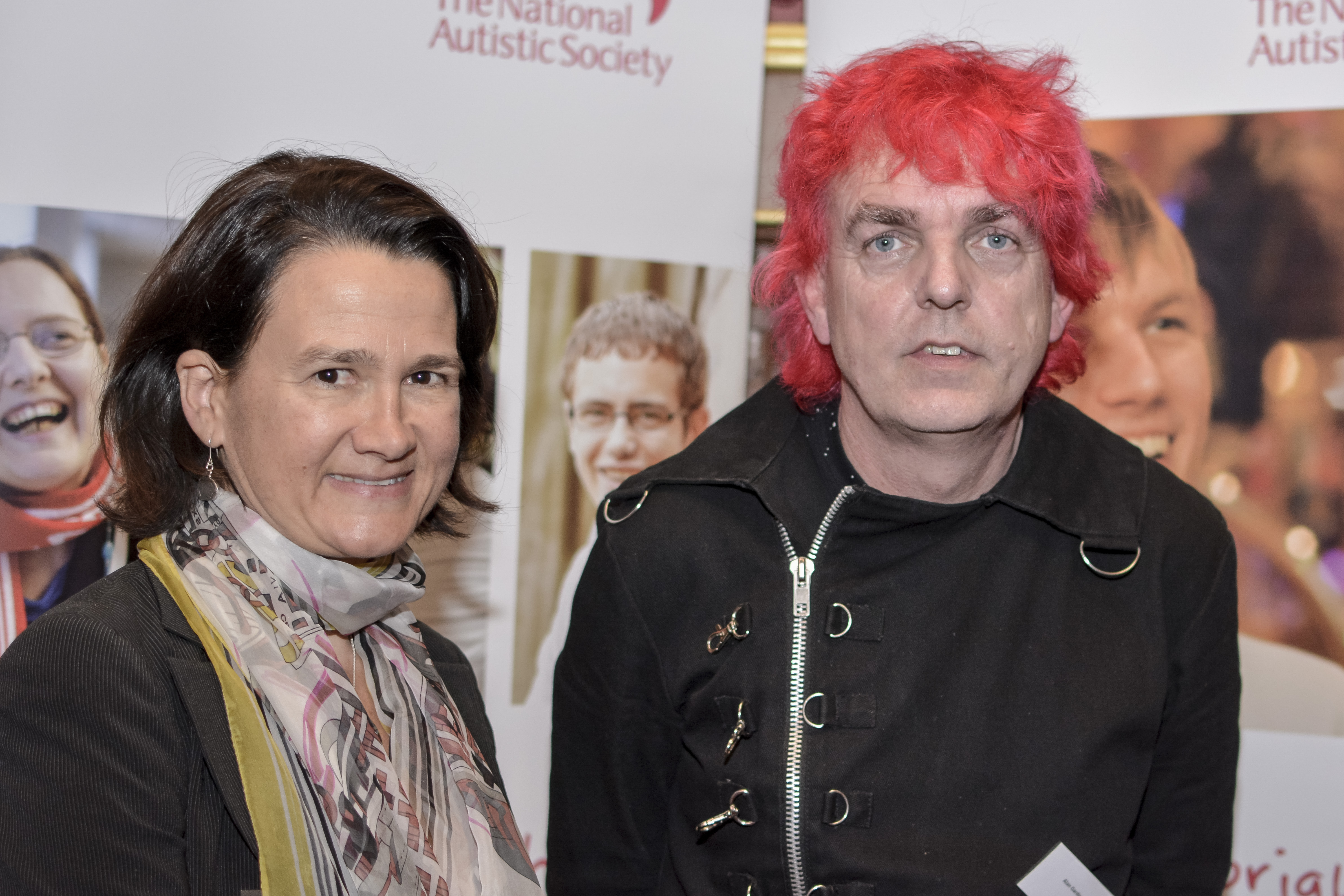 As Shadow Foreign Office Minister with responsibility for the Overseas Territories, I’ve been speaking out about the need to tackle tax evasion and money laundering. This week during Foreign Office questions I quizzed the Minister on what’s being done to improve the transparency of companies who offshore profits there. In April 2014, the Prime Minister said “I believe that beneficial ownership and public access to a central register is key to improving the transparency of company ownership and vital to meeting the urgent challenges of illicit finance and tax evasion”. Yet nearly two years on, there’s still no timetable just more excuses and inaction. I will continue to push for more to be done. Here’s my recent article on why we need to urgently tackle the overseas territories shroud of secrecy.

The hardest part of this week was seeing the Tories push through their unfair plans to cut Employment and Support Allowance for disabled people. I voted against these proposals which will see people with cancer and other serious conditions having their support cut by £30 a week. The House of Lords rejected the plans but the Tories have pushed on regardless -; despite a Parliamentary review finding that a third of claimants say they already struggle to afford food on the current allowance. Labour will continue to oppose the Welfare Bill which will increase poverty and make life harder for working people.

Together with Assembly Member Joanne McCartney and local councillors, I met Govia Thameslink bosses this week to raise concens about their plans to close ticket offices at Alexandra Palace and Hornsey. The Tory Mayor did the same on the underground and we’ve seen how inconvenient it can be. Ticket offices don’t just sell tickets, they provide the safety and security of knowing a station is staffed -; and crucially, where to find staff in the event of an emergency. The public consultation is only three weeks long so please take the time to respond: http://www.thameslinkrailway.com/your-journey/station-information/changes-to-the-opening-hours-of-ticket-offices

I’m a member of the All-Party Parliamentary Group on Ethical & Sustainable Fashion, so it was a privilege to chair a British Council event at Somerset House this week on ‘The Future of Fashion: the global landscape”. Drawing in leading fashion organisations from around the world, the session looked at fashion education and skills, infrastructure and government support.

I attended the launch of the National Autistic Society’s new awareness campaign, met Alan Gardner, star of the Channel 4 series The Autistic Gardener, and heard from people living with autism. More than 1 in 100 people in the UK have the condition and many have battled to get their needs identified, diagnosed, understood and then met. Much more needs to be done to improve access to public spaces, employment and services and it’s an isssue I’ll continue to raise in Parliament.

Following a busy public surgery on Friday at Wood Green Library, I joined Haringey’s Borough Commander and David Lammy MP to meet some inspiring young people from Beyond the Pack who are working to stop other young people from joining gangs.

On Saturday, I was in Crouch End joining campaigners concerned about plans to franchise the Post Office. I share their concerns and will be speaking at a public meeting at St Mary’s School, Rectory Gardens at 7.30pm on Wednesday 9 March. Please come along if you can. 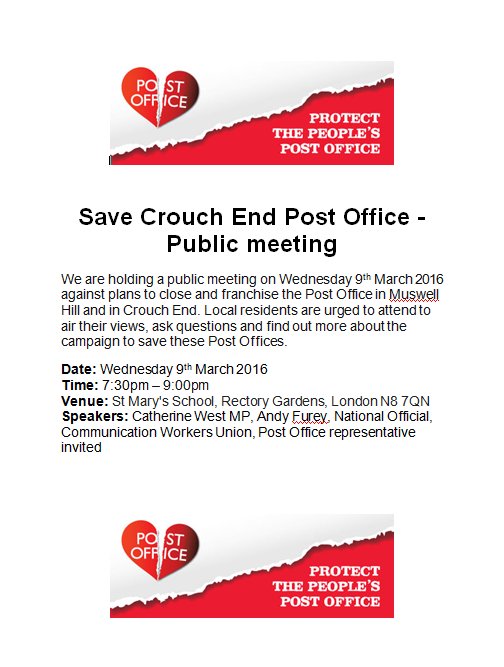