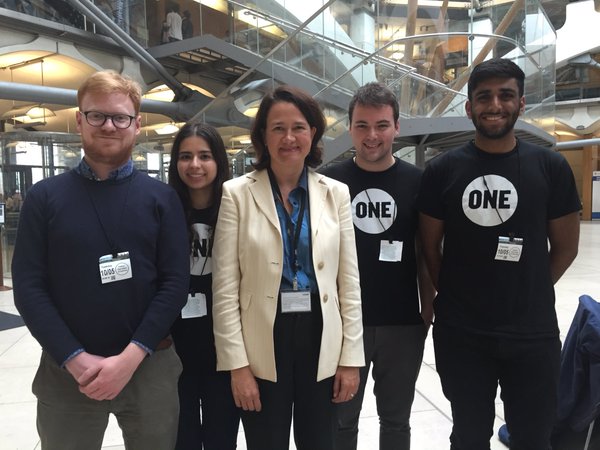 This was the final week of the parliamentary session before parliament prorogues and a new session starts next Wednesday with the Queen’s speech and the State Opening of Parliament. During this time, much of the business in the chamber was given over to ‘ping pong’ where the final few Bills of this session go through the remaining stages between the Commons and the Lords.

This week kicked off with a Labour Urgent Question on safety in custody and violence in prisons following the appalling reports of officers feeling unsafe and unable to work at Wormwood Scrubs prison over the weekend. Immediately after, the Government were forced to make a statement on their screeching U-turn on their universally opposed forced academisation plans for schools. I’m pleased they’re rethinking but disappointed that such a ill-thought out plan ever got this far.

That same day I spoke at the reception for the Maya Centre, a wonderful organisation providing essential counselling and long term psychological support to women who have experiences appalling trauma through domestic violence, abuse in childhood or overseas in war and conflict.

Tuesday saw the Government called to the House for another Urgent Question on the implementation of refugee resettlement from Europe. Labour MPs demanded to know how long this plan will take and what is being done to help these children immediately. That same day I met activists from the One Campaign to talk about their work in advance of the Anti-Corruption Summit.

Back in the constituency, I held a busy advice surgery and met with staff at Subway in Turnpike Lane to chat about issues including street cleaning and safer streets.

On Sunday I was at the Crouch End fun run to cheer on the runners.