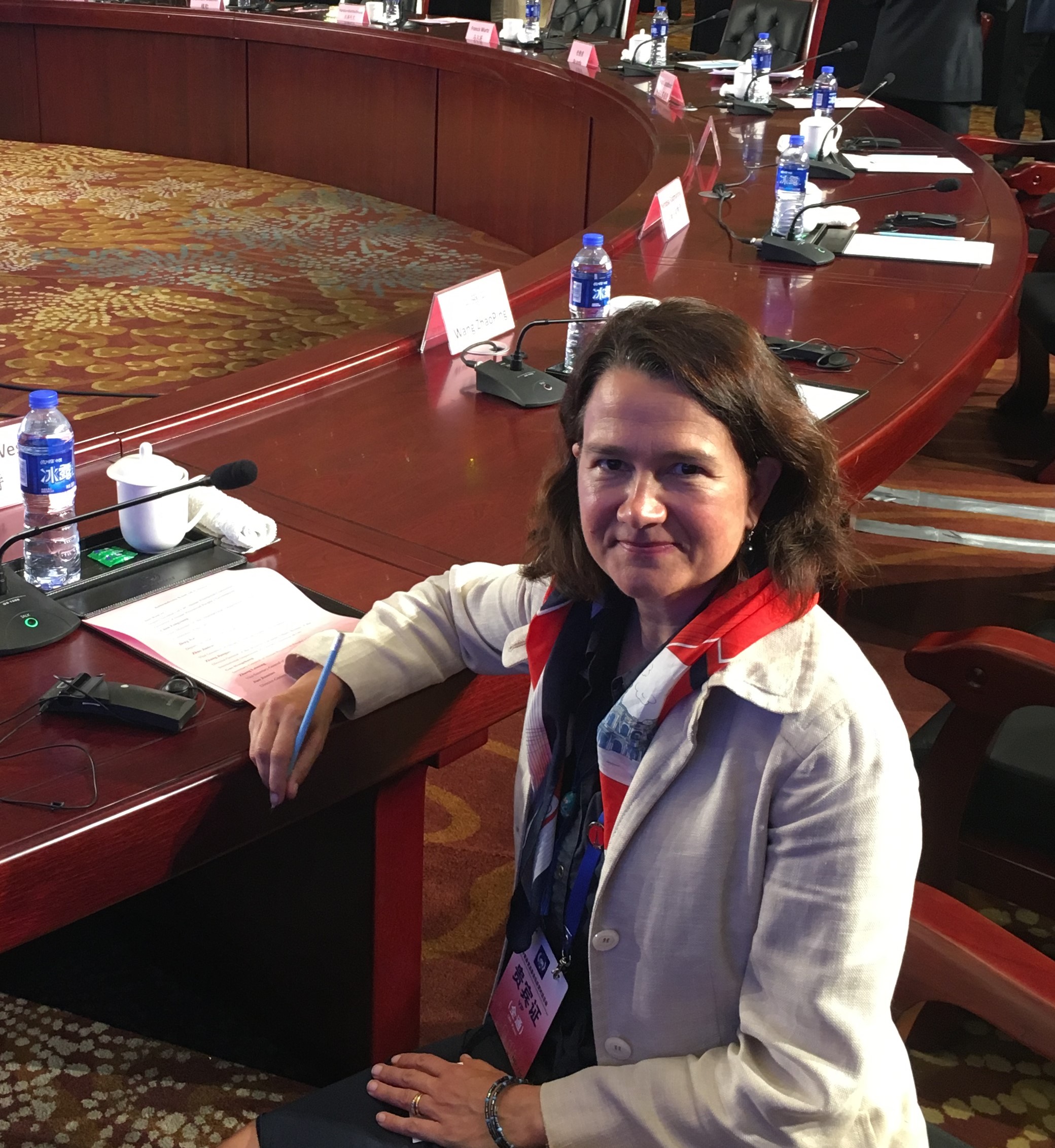 Last week I joined representatives from across Europe to speak at the 5th China-Europe High Level Political Forum. At this two-day conference based in Beijing, I spoke on the importance of strengthening bi-lateral relations between the European Union and China to improve not only the balance of trade between these two regions but to tackle persisting issues which continue to affect all parties, including climate change, pollution, tax avoidance & evasion and international terrorism. I also stressed that as leaders of G20 states we have a responsibility to uphold human rights within our own borders and actively promote them abroad. China lags behind other countries, having one of the ten worst records on workers’ rights according to last year’s International Trade Union Confederation Index.

I joined Massimo D’Alema, former Prime Minister of Italy and Sergei Stanishev, Former Prime Minister of Bulgaria at a meeting with his Excellency Song Tao, the Chinese Minister for International Development. At this meeting we discussed a number of issues including the ongoing territorial dispute in the South China Sea and the need to maintain peace and stability in the region. I also raised concerns over the international metal market, and the specific need to ensure steel and copper from China are produced and exported within a system that is open and fair. This is a big problem for us domestically, where so many jobs have been lost in steel producing communities.

I visited the city of Zhengzhou in Henan province where I had the pleasure of meeting with workers from the Yutong Bus company and the Zhengzhou International Land Port Development & Construction Co, which operate the 10,000km railway between Europe and China. Shipping accounts for very high levels of pollution and contributes to the warming of the planet. China’s proposed railway route will ensure the transportation of goods by train is not only quicker but also more sustainable.