My week in Parliament 6-12 June 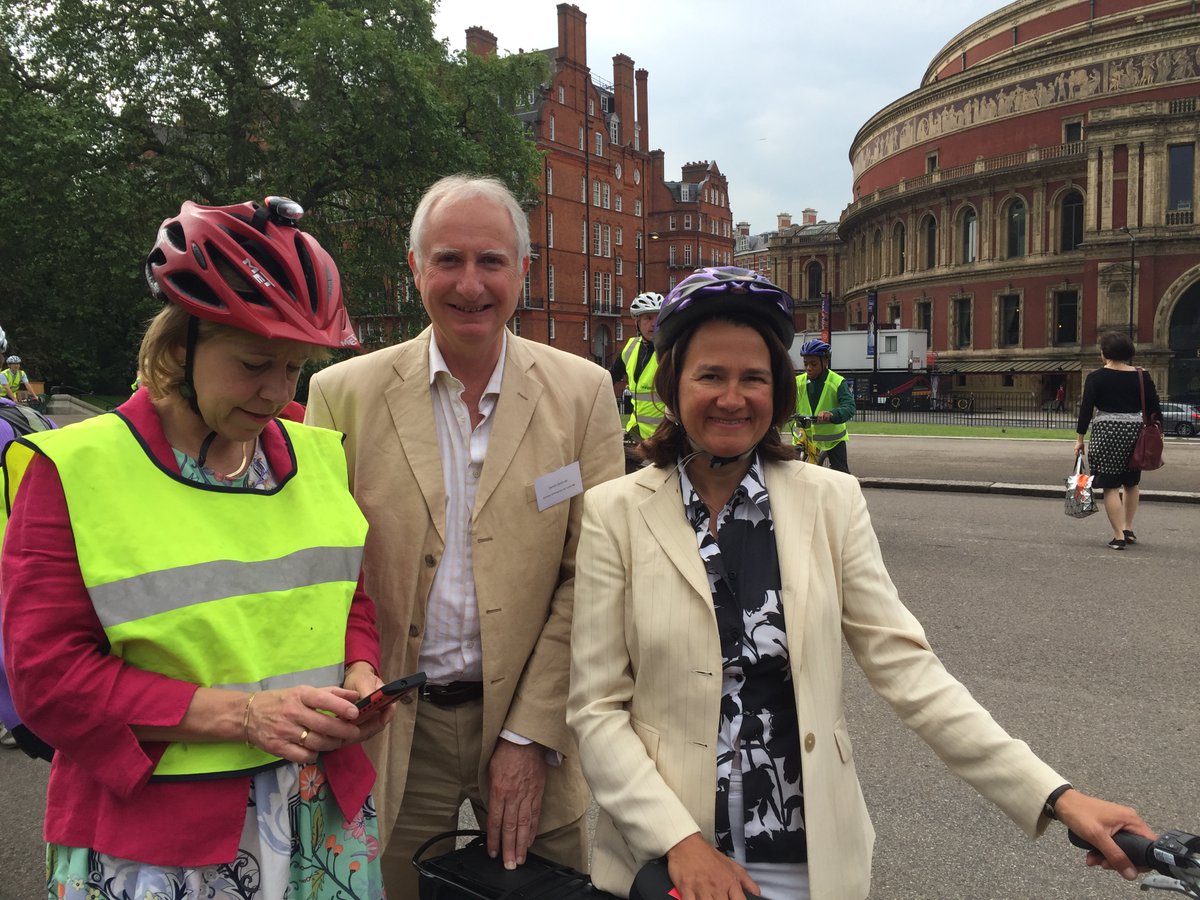 I was in the Chamber as the Investigatory Powers Bill went through its Commons Report Stage this week. I’ve spoken out previously about my concerns over the Bill. Yes, we need laws which reflect the fact that the way people communicate has changed so much over the past ten years, but that can’t come at the expense of our privacy. The Snowden revelations showed how essential strong safeguards and independent scrutiny are.

Over the past few months Labour have pushed the Government hard, demanded significant improvements and won some important concessions. Under Labour pressure, the Home Secretary has agreed to the establishment of an independent panel to evaluate the operational case for the bulk powers included in the Bill. This will be headed by the Independent Reviewer of Terrorism Legislation, David Anderson QC, and will report before the Bill is considered at Committee Stage in the House of Lords.

The Home Secretary has also confirmed that the Government will work with Labour to ensure the Bill specifies that investigatory powers cannot be used to monitor legitimate trade union activity. It’s positive progress but I’ll continue to follow the issue very closely. The Bill now goes to the House of Lords to be scrutinised by peers.

On Tuesday night, I welcomed Lucy Powell, Labour’s Education Secretary, to Hornsey & Wood Green to take part in a public meeting on the Education Bill. It was a lively debate on the shift of education from state education to creeping privatisation with the Academies and Free Schools programme.

On Wednesday, I joined the All-Party Parliamentary Group for Cycling to celebrate the start of Bike Week with an organised cycle ride from the Embassy of the Netherlands to Parliament. I love cycling and believe much more should be done to make it safer and easier on London’s streets.

On Thursday, I attended the Haringey Borough Commander’s Commendation Ceremony, to wish our departing Borough Commander Victor Olisa well as he moves on to a new role heading up diversity in the Met Police. I have already arranged my first meeting with the new Borough Commander, Helen Millichap, and look forward to working with her to keep our community safe.

On Friday, I held a busy advice surgery at Wood Green Library followed by a meeting for local shop keepers to raise their concerns about anti-social behaviour in Wood Green High Street with the Police. Afterwards I held a public meeting with David Lammy MP on plans to close JS Medical Practice in Westbury Avenue. I arranged the meeting because so many people have contacted me with concerns over the proposed closure and to say they don’t believe the consultation is being run correctly. Over 100 people attended to put their concerns directly to NHS England – and I hope this huge strength of feeling will be listened to.

I’m extremely disappointed that the Business Secretary Sajid Javid has refused to meet me to discuss Post Office plans to sell off Crouch End and Muswell Hill Crown Post Offices. Campaigners against the proposals were out again at the weekend and received lots of support from local residents. I’ve applied for an adjournment debate to discuss the issue in Parliament and hope I’m successful.

Over the weekend I opened the fantastic Crouch End Festival and was also out campaigning for Britain to stay in the EU. I spoke at an excellent event organised by Hornsey & Wood Green Women’s Forum on “what’s the EU done for women?” at the Arthouse. With less than two weeks to go, I’ll be doing everything I can to make the case for why we are stronger, safer and better off in Europe.