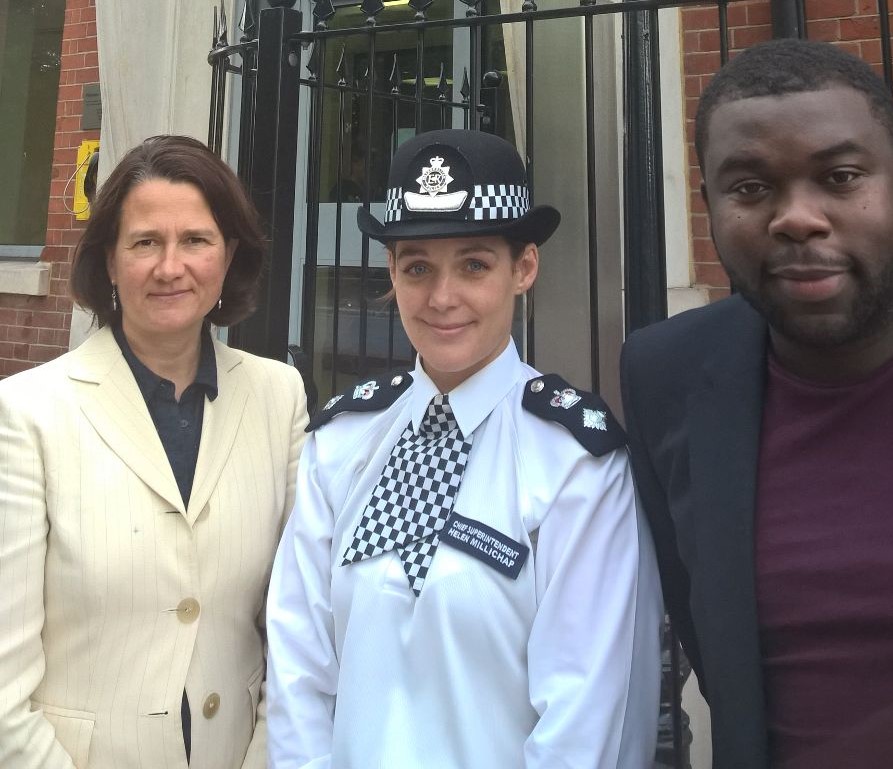 The aftermath of the Brexit vote has been my focus this week with the shockwaves of the result still reverberating around Hornsey & Wood Green. I’ve never received more emails and calls on a subject, people have come up to me in tears worried about what it means for their future and their family, and well over 400 people attended the short-notice public meeting I arranged on Saturday at Hornsey Town Hall to discuss how we fight back. That same day I also spoke at the 30,000 strong March for Europe in Parliament Square.

Over 75% of my constituents voted to remain in the EU and more people from here have signed the petition calling for a second referendum than from anywhere in the country. I am proud to stand with my constituents on this issue and I have said clearly this week that I will vote against the Brexit bill when it comes before Parliament.

I am also one of the sponsors of Early Day Motion 243 that states “That this House notes that the EU membership referendum was lost by only 1.25 million votes, 1.9 per cent; further notes that 3.7 million people have called for a second referendum in a petition as the winning margin was less than 60 per cent and the turnout less than 75 per cent; notes that the decision is binding on future generations; notes that the pledges to reinvest £350 million in the NHS and to curb immigration on which voters relied have been withdrawn; believes that UK citizens must agree on the terms of leaving the EU and, if not satisfied, be given the opportunity to opt for the UK to remain an EU member; calls on the Government to ensure that there will be a referendum allowing UK citizens to agree on the terms of the UK-EU exit package and associated constitutional changes or on the option to remain; and further believes that this referendum should be called before Article 50 is triggered.”

We will know more about the plans for Brexit once the Tories have elected their new leader in September, but knowing the record of this Government I don’t expect a progressive vision for the country. I fear its going to be quite anti-migration, anti public services and a race to the bottom on workplace rights and I can assure you as your MP that is not something I could support.

I’m particularly concerned about the impact on the many EU citizens living in Hornsey & Wood Green, who are understandably anxious about what this means for their future. I will be pushing the Government to provide assurances that their status will be protected and that they are welcome here because it is absolutely unacceptable to have this uncertainty hanging over their lives for many months.

If you’re worried about how the EU referendum result might affect you, do come along to one of my regular advice surgeries or drop me an email.

Also this week I attended Haringey Schools’ wonderful music festival at the Royal Albert Hall, and the launch of Hornsey Music Festival. I hosted a meeting with Alan Whitehead MP and members of Hornsey & Wood Green Environmental Group at Parliament to discuss energy and climate change and visited Highgate Wood School to support their “send a friend to school” day.

Together with other local MPs I met with the Health Minister to raise concerns about North Middlesex Hospital Accident & Emergency and to urge the Government to intervene to resolve this crisis now.

I’ve been raising concerns about anti-social behaviour in Turnpike Lane and around Wood Green High Street with the Police and it was top of my agenda when I met Haringey’s new Borough Commander Helen Millichap on Friday together with Haringey Council’s community safety lead Eugene Akwasi-Ayasi.