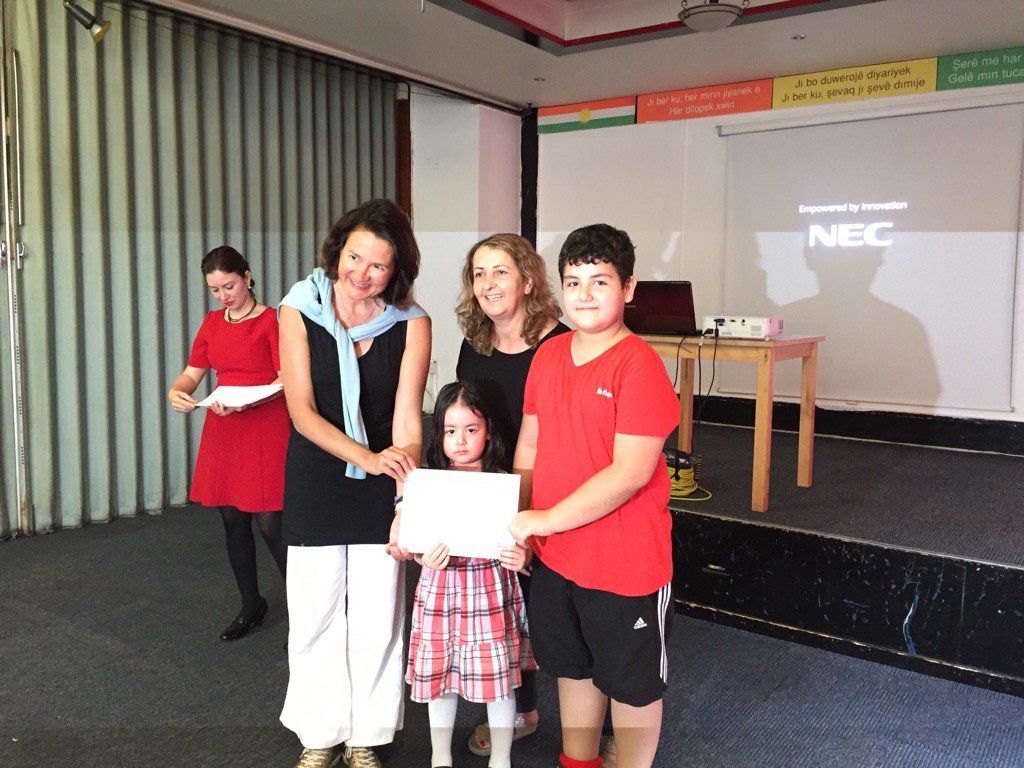 The fallout from Brexit continues and Labour called an Opposition Day debate this week on the status of EU citizens living and working in the UK. I attended and spoke out on behalf of the many thousands of EU citizens in Hornsey & Wood Green. I asked if the Minister would apologise for the Government being woefully inadequate and unprepared on this issue and also highlighted the huge contribution that EU citizens make, for example in the construction sector. It is completely unacceptable to expect people who have lived, worked and made their home here for years to have uncertainty hanging over them for many months or to be used as a bargaining chip in the Brexit negotiations.

Labour’s motion asked the Government to “commit today that EU nationals currently living in the UK shall have the right to remain”. It passed by 245 votes to 2 after the Tories abstained. Whilst it isn’t binding, it does send a strong message to EU citizens that they are welcome here and ramps up the pressure on the Government. On a practical note, I have also submitted a written question to the Home Secretary urging a website to be set up to provide reassurance and up-to-date information and advice to EU citizens who are worried about what this might mean for them.

One of the most shocking fallouts from the referendum is the rise we are seeing in race hate crime. The Government website to combat hate crime, has recorded a fivefold increase in reports to the police from the public, with 331 incidents since the day the referendum was held. The weekly average used to be 63 reports. I took part in an adjournment debate this week on the subject, called by my colleague Yasmin Qureshi MP, where I flagged up the difficulties in reporting such crimes particularly for young children in schools.

I was one of millions who marched back in 2003 against the invasion of Iraq. On Wednesday I was in the Chamber to hear the Prime Minister respond to the Chilcot Report and Jeremy Corbyn apologise on behalf of the Labour Party for what has now been proven as the disastrous decision to go to war. He was right to do so. The stain of the war lives on for the families of the 179 service men and women and the hundreds of thousands of Iraqis who died, and for the millions displaced. You can watch Jeremy Corbyn’s response here: http://parliamentlive.tv/event/index/0d3f95e0-11d4-46a2-b62e-1317ce9d3e34?in=12:50:52

The review of North Middlesex Hospital by the Care Quality Commission, published this week detailed the issues that as local MPs we have been raising for many months. I took part in the debate on NHS spending on Wednesday where I highlighted the problems at North Middlesex and the fact that the hospital is now in deficit for the first time in ten years. I will be speaking at a public meeting on North Middlesex Hospital at 7pm on Monday 25 July at the Green Towers Community Centre, Plevna Road, London N9 0BT organised by Kate Osamor MP. You can find the full details here: https://www.eventbrite.co.uk/e/mps-public-meeting-north-middlesex-hospital-ae-crisis-tickets-26353023603

When Professor Malone-Lee’s Lower Urinary Tract Symptoms (LUTS) clinic at Hornsey Medical Centre was temporarily closed last year, I was inundated with calls, letters and emails from patients distraught by the decision and keen to tell me how his methods had transformed their lives after years of suffering. Whilst it has now reopened concerns remain about its future and whether it will once again receive permission to treat children. As patients come to the clinic from all over the country, this week I hosted a Parliamentary briefing with Professor Malone-Lee, Professor Maria De Iorio, professor of statistics at UCL and two patient representatives so that other Members of Parliament could find out more about the clinic and what we could do to support it. It was an extremely helpful meeting which highlighted the inadequacies of the current testing regime and the huge problems this has caused for people suffering from persistent, recurrent UTIs. My next step, with other interested MPs, will be to apply for an adjournment debate in the autumn.

On Friday and over the weekend, I was in the constituency. I held a busy advice surgery at Wood Green Library, joined in the celebrations at the Fortismere Fair and Muswell Hill & District Horticultural Summer Show, cheered Andy Murray’s fantastic Wimbledon win at the Albert Road Rec where the Davis Cup Trophy was on display and presented awards at a Women’s Commission Event at the Kurdish Advice Centre. I particularly enjoyed presenting awards to the children’s class.