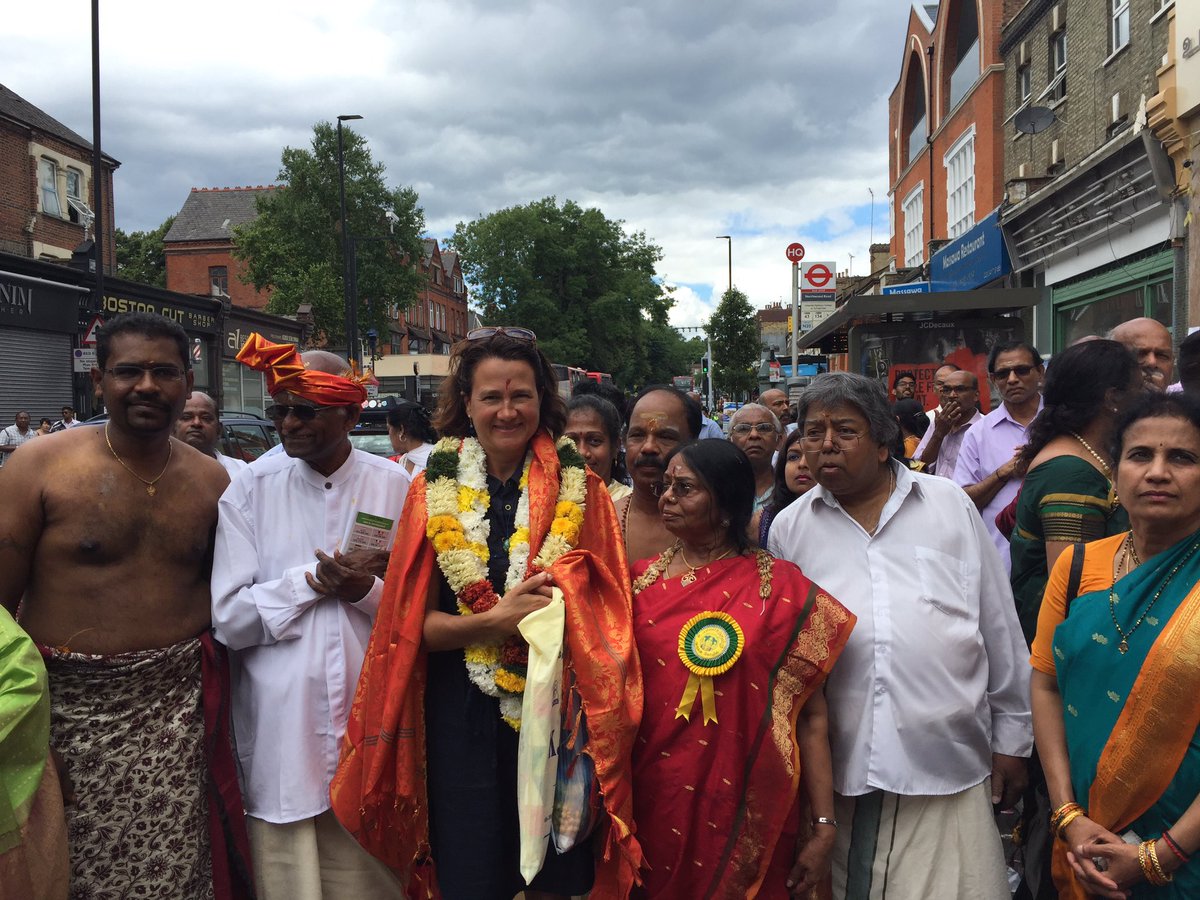 Yet another eventful week that started with David Cameron as Prime Minister and ended with Theresa May. Listening to her speak outside number 10 of standing up for the many not just the privileged few I wondered where on earth she had been for the last six years of Cabinet meetings. As someone at the heart of a Government that has cut taxes for millionaires while putting up VAT, presided over an explosion of zero hours contracts and made life harder for ordinary working families, she will be judged by her deeds not words.

As Shadow Foreign Office Minister, I spent a large part of this week on the front bench as the House considered the Chilcot Report on Iraq. Many of the contributions from across the House have been difficult to listen to, laying out the lives lost, the impact on hundreds of thousands of Iraqis, the terrible sequence of events it set in train in the region, the lack of planning and the devastating mistakes that were made. But they are essential listening if we are to ensure that such a disastrous decision could never happen again. War should always be a last resort. It is clear from the Chilcot Report that the decision to go to war in Iraq was not a last resort and that other possibilities had not been exhausted.

I also took part in the last foreign office questions with Phillip Hammond as Foreign Secretary. I raised human rights issues in China and asked for his thoughts on The Hague ruling against Chinese claims to territorial rights in the South China Sea, backing a case brought by the Philippines. I am perplexed at the Prime Minister’s decision to appoint Boris Johnson as Foreign Secretary, but am certainly looking forward to taking him on at the dispatch box.

Following the heartbreaking attack in Nice that left 84 people dead, I have raised Parliamentary Questions on what the consequences are for the security situation in the UK and what discussions the Foreign Secretary has had with his counterpart in France. I am also closely following the situation in Turkey following the weekend’s attempted coup. If you’re in the UK and are concerned about a British national, you can call the Foreign & Commonwealth Office advice line on 020 7008 1500.

In other Parliamentary activities, I took part in the Westminster Hall debate on the situation at North Middlesex Hospital NHS Trust. I raised two specific cases brought to my attention by constituents and the lessons I felt should be learned. You can read my full intervention here.

Back in the constituency, I met with the Friends of Muswell Hill Library to support their efforts to get the council to consider “option 3” to refurbish rather than move out of this historic library building. I had the privilege of cutting the ribbon to officially open the new secret garden at St Martin of Porres RC Primary School and I attended Highgate Hill Murugan Temple’s Chariot Festival and the Dominion Centre’s annual community International Day event in Wood Green.

I’ve been extremely concerned about the rise in racist and far right attacks following the EU Referendum. On Thursday night, I took part in the Unite Against Racism rally at Friends House and this coming Thursday 21 July at 6pm I will be speaking at the Hope not Hate event at Hornsey Vale Community Centre. Please come along if you can.