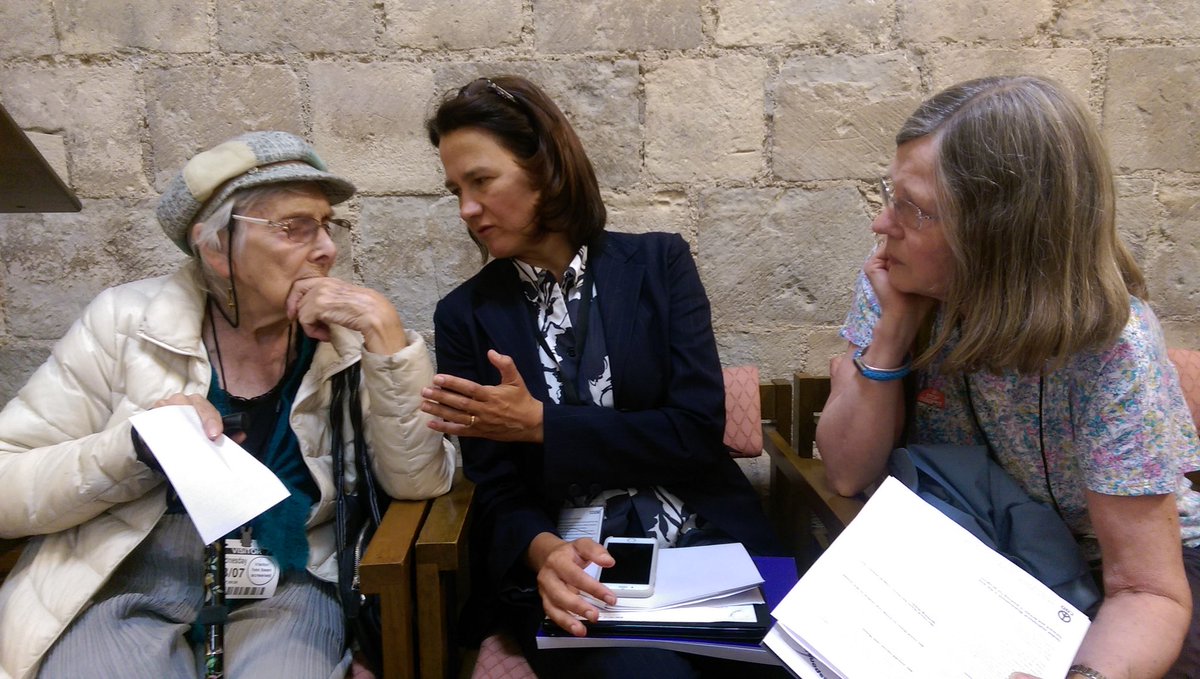 MPs from all sides of the House share my concerns about the implications of Brexit and this week I held a cross-party meeting to discuss establishing a new All-Party Parliamentary Group on Europe post referendum. You can read my letter on the subject in The Guardian here. It was an extremely positive first meeting and I look forward to officially founding the group when Parliament returns in September.

As Shadow Foreign Office Minister, I led Labour’s response to three important Westminster Hall debates this week on the persecution of religious minorities in the Middle East, the impact of the EU Referendum on Gibraltar and consideration for devolved governments and negotiations on the UK leaving the EU. It’s clear from the Minister’s responses in the Gibraltar and EU debates, that the Government did no Brexit planning, leaving the Civil Service very exposed and utterly unprepared for the shock of the Leave vote.

In this last week before Parliament breaks for recess, the Government chose to hold a seven-hour debate on Trident. As I have always made clear my opposition to Trident both on a moral and a cost basis, I voted against its renewal.  In the photo I’m speaking to constituents who visited Parliament as part of the Stop Trident rally.

In the constituency, I held my regular advice surgery at Wood Green Library on Friday followed by a pop-up at the Kurdish Advice Centre. On Thursday night I spoke at the Hope not Hate meeting at Hornsey Vale Community Centre where we had a great discussion about the increase in racist attacks in the wake of the referendum debate and planning a community event to reaffirm our commitment to our diverse neighbourhoods. I then went on to officially open the London Skolars new club house at New River Stadium. I’m a proud member of the All-Party Parliamentary Group on Rugby League and am delighted to have such fantastic facilities right here in Haringey.

As we’ve reached the end of this Parliamentary term, I published my first annual report this week setting out some of the things I’ve been doing over the last 12 months as your Member of Parliament. You can read it here.

This summer will be dominated by the leadership race for a Labour Leader. Both Jeremy Corbyn and Owen Smith need to provide a clear way forward for a progressive vision of Britain which holds the government to account and provides a rational Labour voice in the discussion post referendum. The winner will demonstrate to voters that we are a government in waiting.

Finally, a reminder that I will be speaking at a public meeting on North Middlesex Hospital at 7pm tonight Monday 25 July at the Green Towers Community Centre, Plevna Road, London N9 0BT organised by Kate Osamor MP. You can find the full details here: https://www.eventbrite.co.uk/e/mps-public-meeting-north-middlesex-hospital-ae-crisis-tickets-26353023603