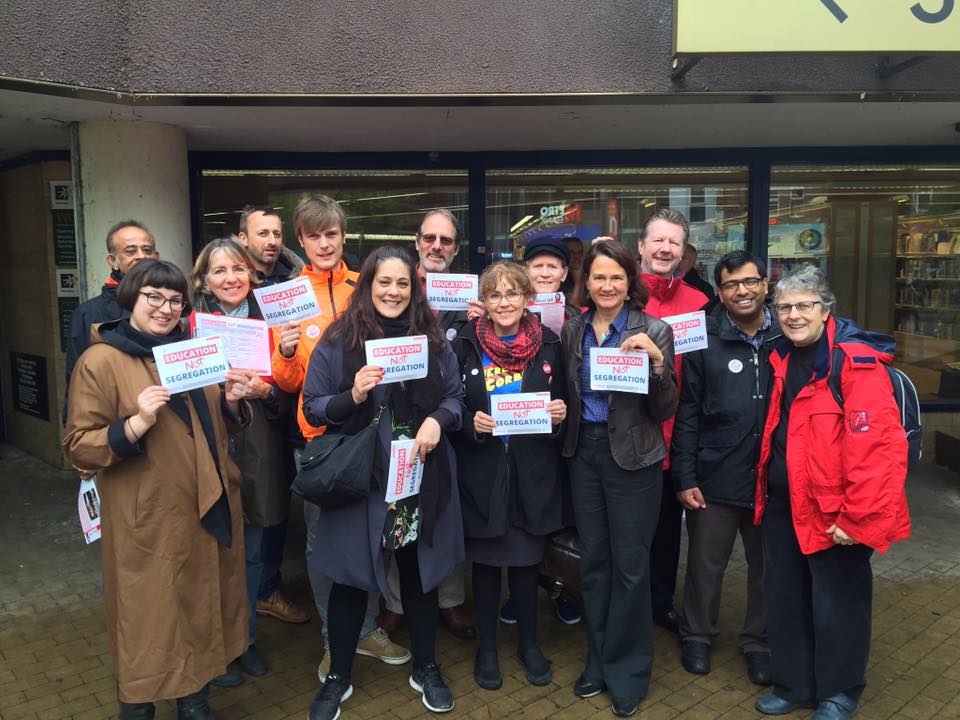 Last week, I was up in Liverpool for Labour Party Conference. I was impressed by Jeremy Corbyn’s Leader’s speech, which set out a powerful alternative to a Tory Government that is sending our country backwards. The proposals to introduce an arts pupil premium for all primary school children and reverse the Tories’ arts spending cuts from the last six years are particularly welcome. I know from our own excellent Haringey Music Service the important role that arts education can play in the lives of young children, yet under this government we have seen it consistently devalued.

My own conference schedule kicked off with an event hosted by the Labour Movement for Europe and the Party of European Socialists (PES) where I spoke alongside Glenis Willmott MEP, the Leader of the European Parliamentary Labour Party and Ruairi Quinn TD, the Former Leader of the Irish Labor Party on the challenges the UK faces in the current post-referendum climate and how we can move forward to secure the most positive and most progressive relationship with Europe as possible. In particular, I highlighted my work in founding the All-Party Parliamentary Group on UK-EU Relations.

I attended a number of receptions including those hosted by the Government of Gibraltar, Labour Friends of Israel; Labour Friends of Bangladesh; Labour Friends of India and the Arab Ambassadors reception. I held meetings with a number of key stakeholders in support of my brief as Shadow Foreign Minister including: UNICEF, European Movement, Christian Aid and Labour Movement for Europe. I also had the pleasure of meeting with a range of representatives from our sister parties and the heads of missions from countries across the world.

Back in the constituency, we held a campaign day on 1 October in support of Labour’s “education not segregation” campaign.  Please support the campaign by signing this petition to oppose the Tories’ divisive plan for grammar schools: http://www.labour.org.uk//grammar-schools-pet/1/37,808/th/