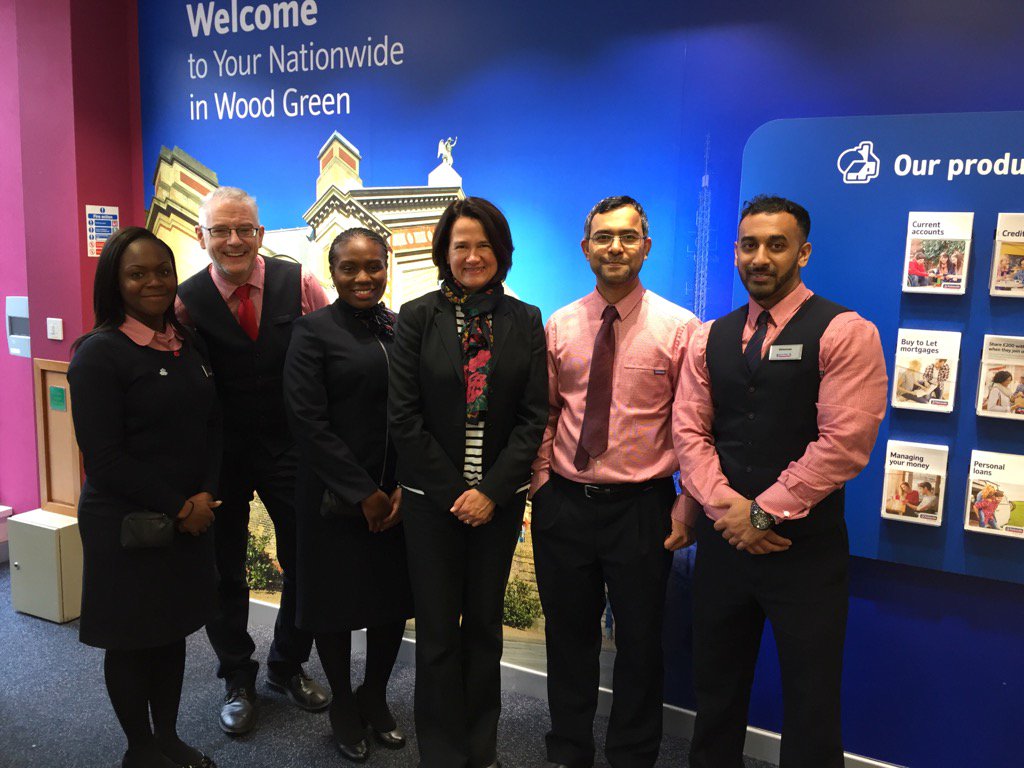 Parliament returned this week and Labour forced an all-day Brexit debate on Wednesday to demand that the Government set out their plans before triggering Article 50. It’s scandalous that the Tories were seeking to avoid proper democratic grip of the Brexit process when it’s absolutely essential we get the best deal for Britain -; and for the people of Hornsey & Wood Green. I’m pleased that in response to our calls, the Tories have conceded and agreed to set out their plans before 31 March and allow Parliament and the public to scrutinise them properly. As part of this process, Labour has published 170 detailed questions for the Government to answer -; one for each day until 31 March 2016.

My column in this week’s Ham & High focussed on the need to defend our pluralistic society in post referendum Britain. I’m worried by the disturbing rise we’re seeing in hate crime and believe we must redouble our efforts to make community cohesion mean anything if we are going to bring our country back together after the fractious referendum debate. You can read my full article here.

As Shadow Foreign Minister, I led two Westminster Hall debates this week. The first on forced organ removal in China and the second on Britain-Iran relations where I highlighted human rights issues and the specific case of Nazanin Zaghari-Ratcliffe. You can read my full interventions here: https://hansard.parliament.uk/search/MemberContributions?memberId=4523&type=Spoken

In the constituency, I held an extremely busy advice surgery at Wood Green Library on Friday morning and met with staff at Nationwide’s Wood Green branch to hear their thoughts on everything from the low interest rate environment for mutuals to local parking issues in Wood Green.  I was privileged to attend the 130th anniversary celebrations at St Paul’s Catholic Primary School in Wood Green with Cardinal Vincent Nichols the Cardinal Archbishop of Westminster.

Finally, I was in the café at Hornsey Town Hall on Thursday afternoon to speak to residents about the council’s plans for this much-loved venue. In advance of Haringey Council Cabinet meeting on 18 October where this will be voted on, I will be writing to all Cabinet Members to set out some of my concerns about the proposal.