My week in Parliament 24-30 October 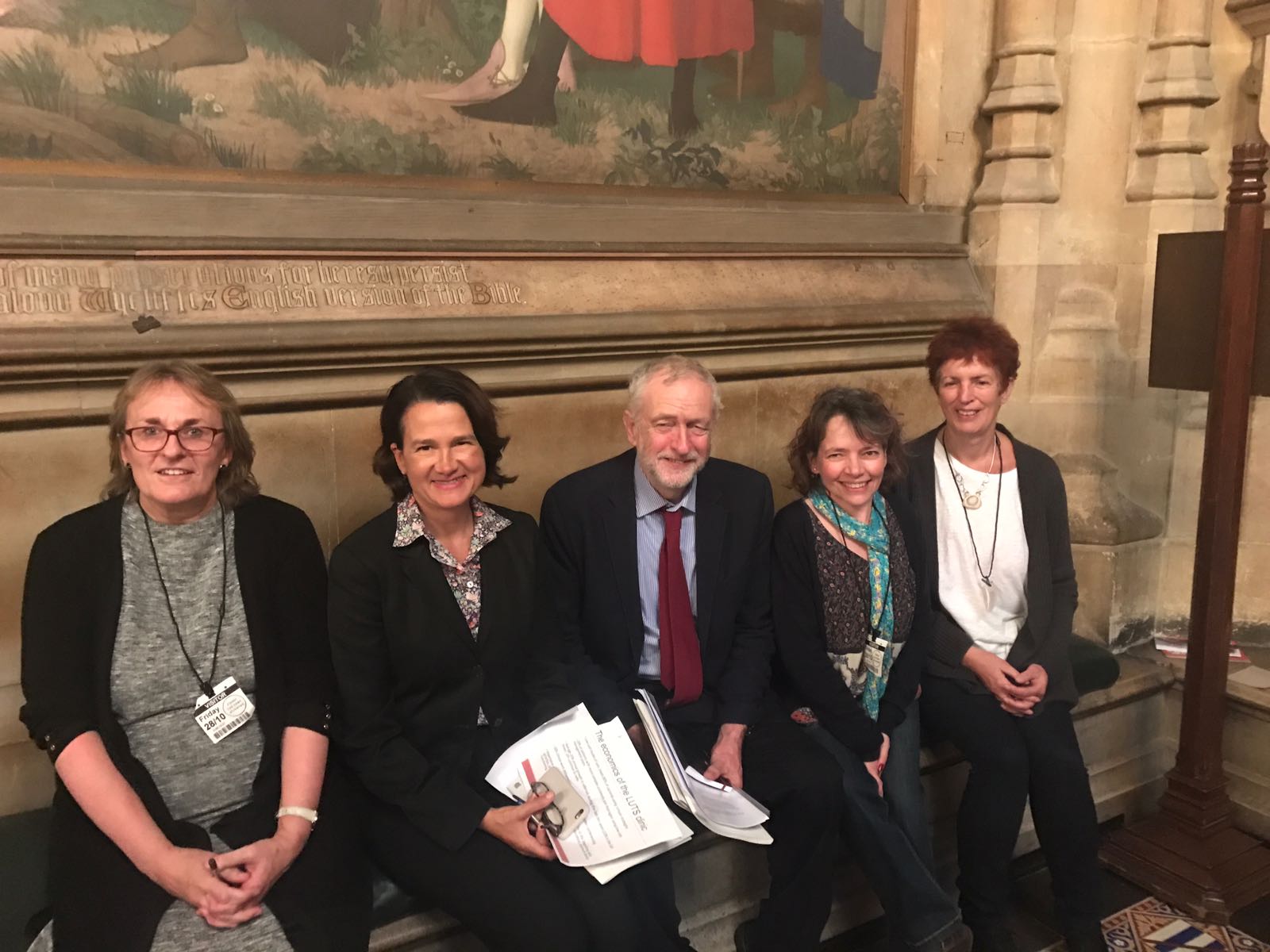 I secured my first adjournment debate this week on the testing regime for chronic urinary tract infections and am pleased that Jeremy Corbyn was able to attend in support. It’s an issue that concerns many of my constituents who have been patients of Professor Malone-Lee’s clinic at Hornsey Medical Centre and one that I don’t believe achieves the attention and profile it deserves. I’m pleased the Minister responded positively to my request for a follow-up meeting with patient representatives and MPs who weren’t able to be there. I hope this will be the start of a process that sees sufferers diagnosed quicker and treated more effectively. You can read my full speech and the Minister’s response here.

I was in the Chamber to listen to the Calais Statement where Labour put the Government under pressure to act faster and do more to help vulnerable child refugees. Seeing the distressing images of the “Jungle” refugee camp in Calais in flames this week while lone children still wait news of their future is a shameful indictment of this Government’s failure. They’ve known for months that the demolition of the camp was imminent but have been painfully slow in helping desperate young people, even those with clear family links to the UK. I was one of the MPs who voted for the “Dubs amendment” five months ago calling for the UK to act decisively and quickly to give sanctuary to 3,000 lone child refugees. I remember all too well the delight I felt when it was passed, and it is a bitter disappointment that despite Parliament voting for swift action progress has been painfully slow. I’ve invited Lord Alf Dubs to speak at a meeting locally on Thursday 8 December, and will publish full venue details as soon as they’re available.

I rushed back from my busy advice surgery to be in the Chamber to help make sure the Homelessness Reduction Bill passed its second reading. It’s an important Bill, as homelessness has doubled under Tory Governments since 2010, but it has to be accompanied with funding for local authorities to carry out this extra duty. Local government has been hit massively hard by this Government’s cuts since 2010 and if this further duty is unfunded I fear it could fail.

I was on the Front Bench for Labour’s Opposition Day debate on the Conflict and humanitarian situation in Yemen. The collapse of last week’s UN-brokered ceasefire in Yemen means there is no end in sight to the appalling conflict that has seen 3 million civilians displaced; more than 14 million (half the population) suffering malnutrition and the country on the brink of famine and facing a cholera epidemic. Labour’s motion, which I supported, called for a UN-led investigation into alleged violations of international humanitarian law in the conflict and called on the Government to suspend its support for the Saudi Arabia-led coalition forces in Yemen until it has been determined whether they have been responsible for any such violations.

I took part in the Westminster Hall debate on the performance of the Disclosure and Barring Service, an issue that lots of constituents have contacted me about that that I’ve raised previously in Parliamentary Questions. It’s unacceptable that all too many people are left waiting for months for their DBS clearance, in many cases leaving them unable to work or losing job offers. The Government has to put more resources in to tackle the backlog.

Finally, David Lammy and I have written a joint letter to the Deputy Mayor for Policing, Sophie Linden, to request an urgent meeting together with key stakeholders to discuss the deeply concerning shootings and stabbings we’ve seen in Haringey recently. It’s clear we need a joined up approach to tackle what is a growing problem that is causing alarm locally.