My week in Parliament 31 October – 6 November 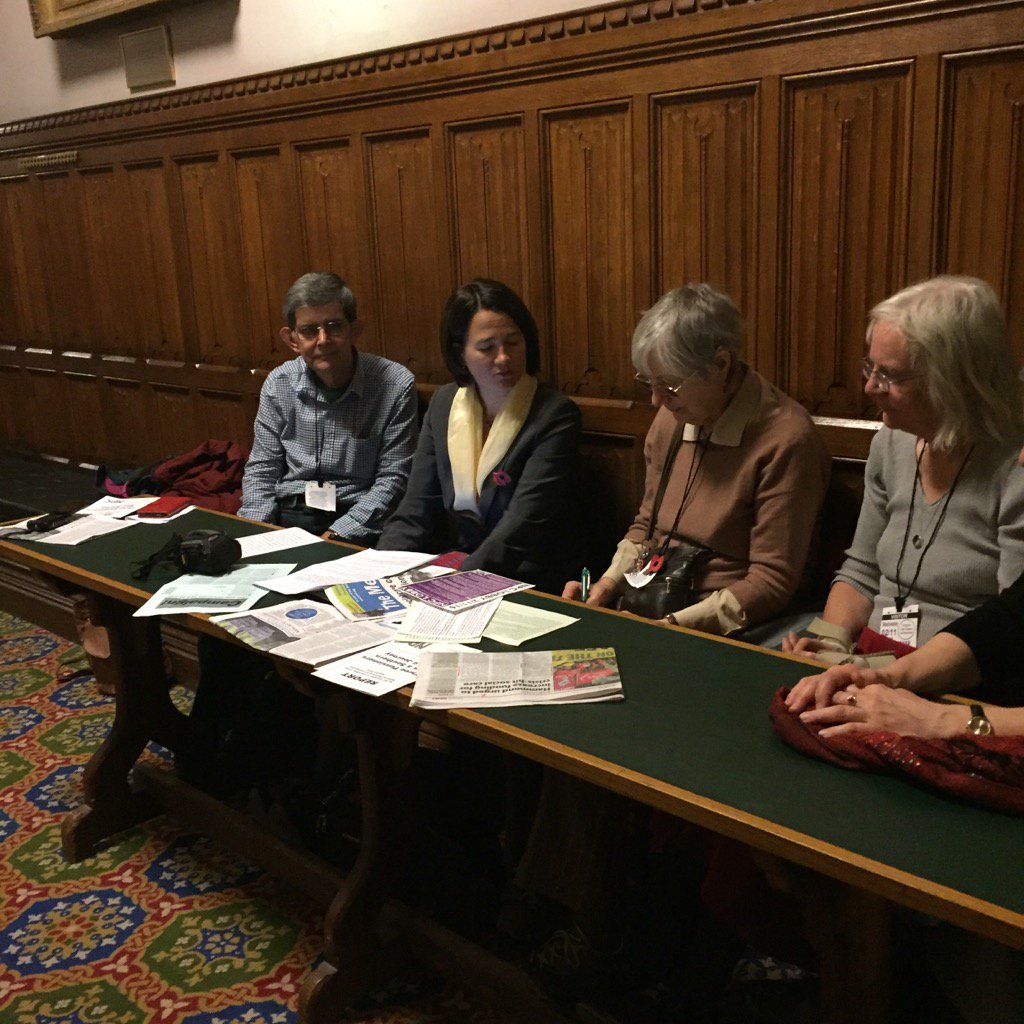 I warmly welcome the High Court ruling this week that Parliament must have a vote on invoking Article 50. Parliament must be sovereign and have the right to scrutinise and vote on the proposals brought forward by the Government on such a huge issue for our country. I am extremely disappointed that the Government seems intent on appealing this ruling and doing everything possible to avoid scrutiny. On Thursday 24 November at 7.30pm, I will be holding a public meeting at Hornsey Town Hall on Brexit and what happens now. Register here if you’d like to come along.

Wednesday’s Opposition Day debate on community pharmacies provided a much needed opportunity to question the Government on why they’re pushing ahead with huge cuts to community pharmacy budgets. My letter in the latest edition of the Ham & High sets out why I believe these misguided cuts are a false economy, putting thousands of local pharmacists at risk across the country and adding yet more pressure to our already over-stretched health service. You can read my full letter here: 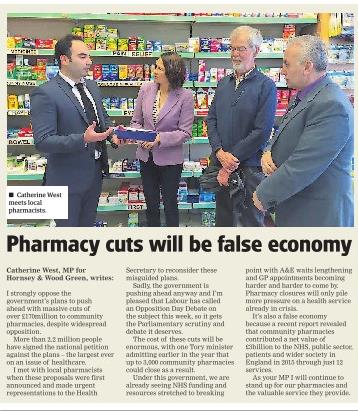 It was Living Wage week this week, with the announcement that the new living wage for London is £9.75 per hour -; significantly higher than the Tories so-called “national living wage”. I’ve long been a supporter of the Living Wage and believe it’s absolutely essential that everyone gets a fair and decent day’s pay for a hard day’s work. Failed Tory austerity has produced an economy where zero-hours and insecure, low paid work has flourished. It is a disgrace and one that Labour is committed to changing by setting up a new, independent Living Wage Review Body to recommend an annual real Living Wage rate based on what people need. I was in Parliament on Thursday to listen to the backbench debate on the subject.

I held a useful meeting with representatives from Hornsey Pensioners Action Group when they lobbied Parliament on Wednesday as part of the National Pensioners Convention delegation. We discussed issues including pensions, the cost of care, safer transport and high streets. Back in the constituency, I took part in a Haringey CND meeting about Trident and attended a screening of the powerful I Daniel Blake film at the Crouch End Picturehouse and took part in a Q&A with director Ken Loach.

Finally, I’ve been very disturbed to see the reports from Turkey where at least 10 Kurdish (HDP) Parliamentarians have been arrested or detained. I have written to the Foreign Secretary to raise this issue and tabled a number of questions to the Foreign and Commonwealth Office.