My week in Parliament 7-13 November 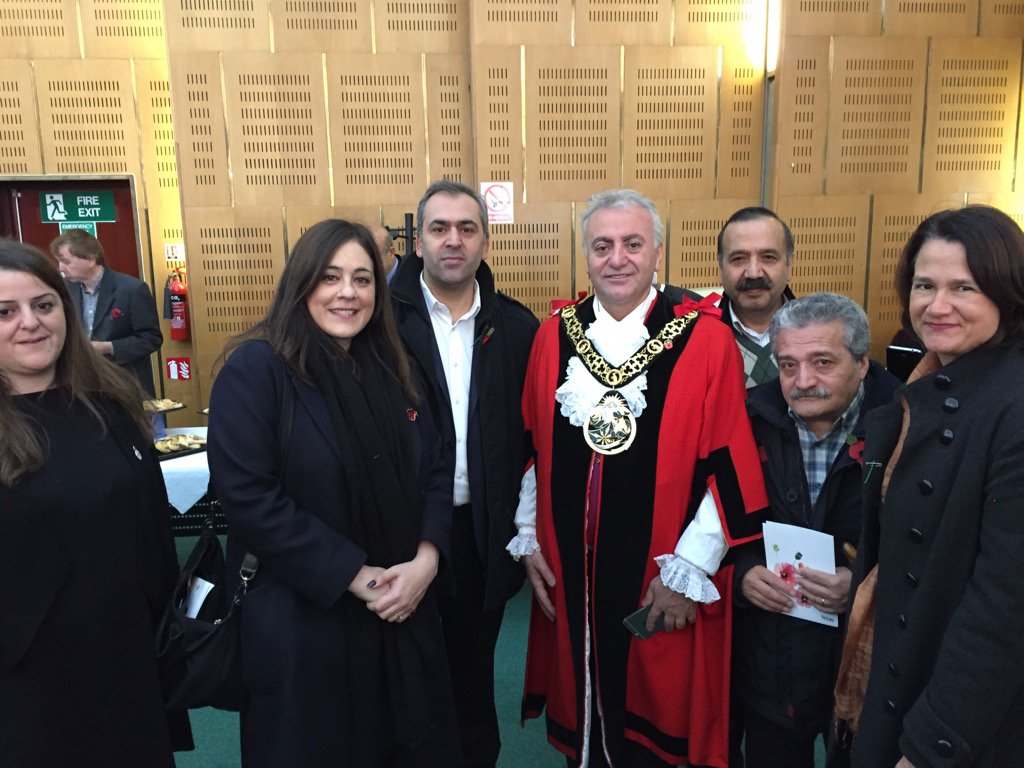 I was in the Chamber on Monday as Brexit Minister David Davis MP responded to last week’s court defeat for the Government on whether Parliament was entitled to a vote on invoking Article 50. Since the court ruling, lots of people have written to ask me how I’ll be voting. Five months ago, the people of Hornsey & Wood Green voted overwhelmingly to stay in the EU and in the months since I am even clearer in my own view that leaving Europe isn’t in our national interest. Not only the risk to jobs and livelihoods, which I could never vote for, but the protections the EU provides against discrimination in the workplace, the environmental advances and the cross border European measures to keep us safe from terrorism and people trafficking. We’ve kept peace with our neighbours since 1945 due in a large part to the cultural and economic ties the EU partnership has brought. I’m not prepared to vote away all that progress.

Both Brexit and the election this week of Donald Trump as President of the United States of America seem to me to be a large scale rejection of the established political class and economic system that has failed too many communities for too long. There is an urgent need for a revitalised labour movement that is strong, grounded and progressive. It must re-engage with the issues that people across the US, the UK and indeed the world are concerned about including access to housing, high quality healthcare and an income people can live on. For young people these challenges are particularly acute.

Parliament only sat for the first half of the week, so I’ve enjoyed the opportunity to spend even more time out and about in the constituency. I met with the new School Council at Woodside and took questions on everything from allowing 16 to 18 year olds the vote, to campaigning on road safety, popped in for coffee at the Turkish Women’s Christmas Bazaar and spent Friday evening at the Chocolate Factory enjoying the N22 Open Studios. I also had an extremely helpful meeting with the Haringey Schools Forum Early Years Working group to discuss the Government’s changes to early years funding and the negative impact it will have particularly on nursery schools. I will continue to raise questions on this in Parliament.

My advice surgery at Wood Green Library on Friday was a busy one with debt counselling and bus services high on the list of constituents’ concerns.

Finally, I joined the Mayor of Haringey and people from across the borough on Sunday to pay tribute to those brave men and women who have given their lives in service to our country at Wood Green War Memorial. I laid a Remembrance Wreath at both Wood Green and later at St Saviours, Alexandra Park Road.