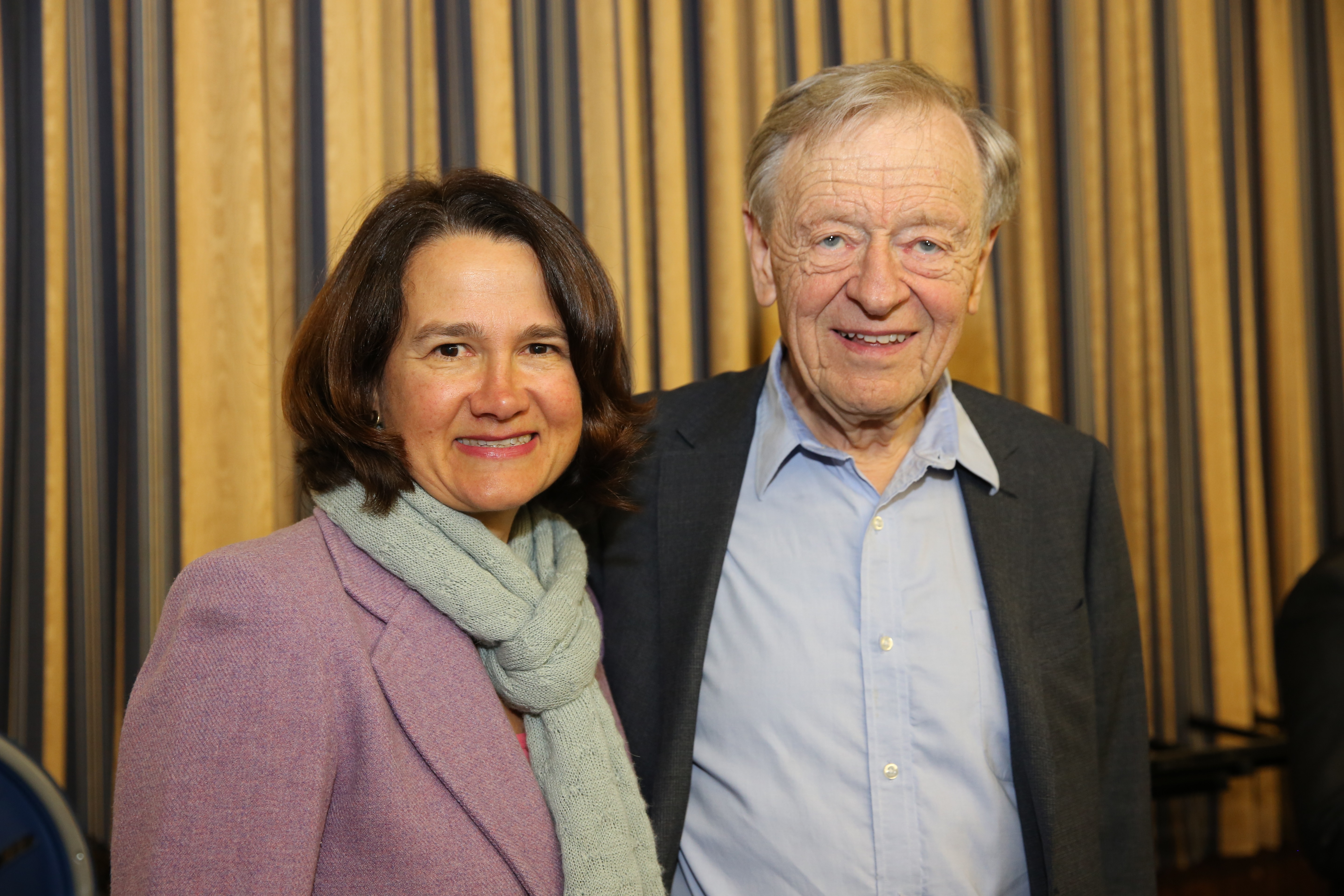 I was in the Chamber for the second reading of the Children and Social Work Bill on Monday where I spoke out about the challenges facing social workers as a result, not only of immense reductions in funding, but of the fast-changing climate and the Government’s occasional initiative-itis that seems to attach itself to the social work sector. It was a subject that a number of residents came to speak to me about in person on the recent social work lobby of Parliament, and they shared with me their experiences of some of the difficulties they’re facing. It’s an incredibly tough job and I believe the Government should be doing much more to provide the support social workers need to carry out their work effectively.  The Children’s Safeguarding Chair in Haringey told me that in 2010 Haringey had £105 million in its annual budget for children’s services but that in 2017-18 he predicted it would fall to £46 million due to Tory Government cuts.

During the debate I also asked whether enough is being done to provide post-trauma and post-traumatic stress counselling for unaccompanied refugee children, who have in many cases lived through experiences quite unimaginably horrible. It was a subject that came up again on Thursday night when I spoke alongside Lord Alf Dubs at a packed local meeting on “what more can be done to help refugee children?”.

On Wednesday, Members of Parliament had the first opportunity to vote on the triggering of Article 50, when the Government amended a Labour Party opposition day motion. I’ve said ever since the referendum took place that I stand with my constituents, who overwhelmingly voted to stay in the EU, and I voted against the motion. I’ve written a separate blog here  setting out some of the reasons why I couldn’t support it.

Christmas is by far the busiest time of year for our post office workers and I joined the dedicated staff at Muswell Hill Sorting Office in the early hours of Friday morning to thank them for their hard work before going on to my regular advice surgery at Wood Green Library.

Over the weekend I attended the Muswell Hill Synagogue’s fifth annual Civic Service and had a fun morning presenting medals to some of the youngest gymnasts at the London Academy of Gymnastics and Dance at Tetherdown School.  I went along to the Stationers Park Christmas carols with the fabulous Stationers Singers.

Finally, last week I was in Colombia as part of a delegation together with trade unionists, journalists and my colleague Louise Haigh MP. There is so much in the peace deal to celebrate but it’s essential that progress continues. Here’s our account of some of our experiences: http://labourlist.org/2016/12/louise-haigh-and-catherine-west-in-colombia-the-basic-rights-we-take-for-granted-are-still-under-threat/