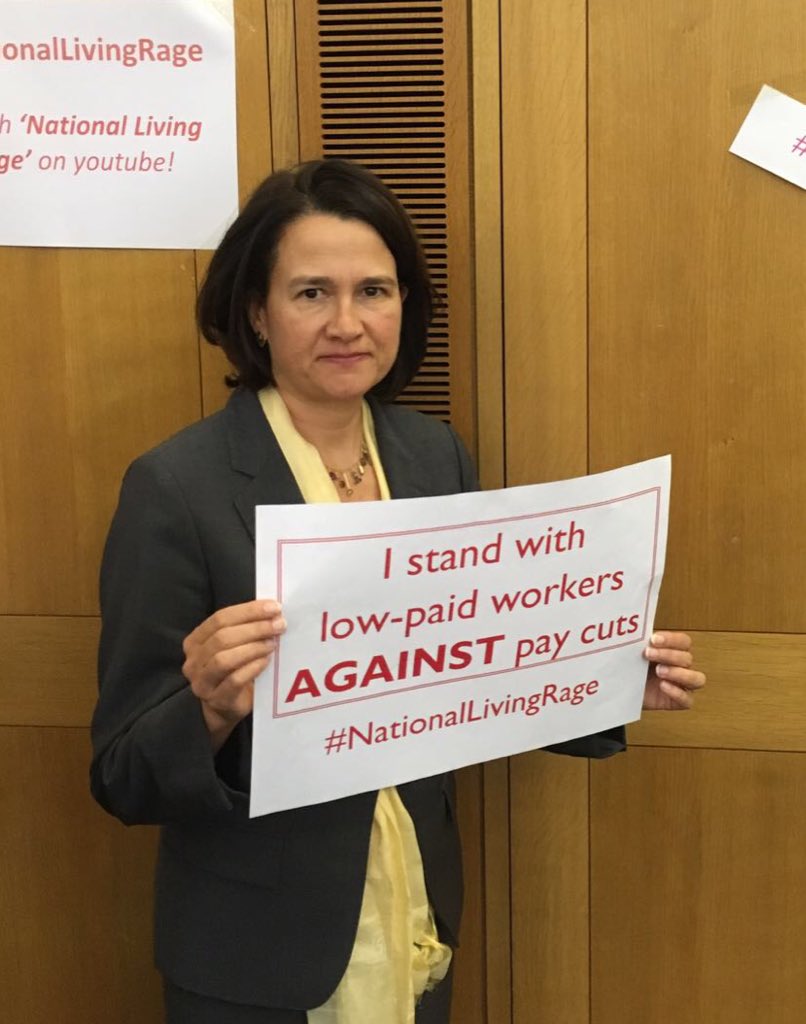 The situation we have seen in Aleppo this week is nothing short of a humanitarian disaster. Hundreds of thousands of people trapped in desperate conditions, coming under sustained attack and without access to urgent medical care. I was on the frontbench supporting Shadow Foreign Secretary Emily Thornberry for Tuesday’s emergency debate on the situation, where Labour pressed the Government to secure an immediate ceasefire to enable humanitarian corridors to be established for a mass evacuation of civilians.

The Government stated earlier this year that airdrops should be used “as a last resort” to deliver humanitarian aid. In my view, we have reached the point of last resort and I believe the Government should take the urgent steps required to agree a plan for airdrops with the UN and our international partners. The suffering in Aleppo has gone on for too long, and for every day it continues we must redouble our efforts to end it. Alongside aid drops, there must be no rest in efforts to find a long-term solution to the violence in Syria, as it is clear that peace can ultimately only be achieved through a political settlement.

On Wednesday, I was in the Chamber to hear Education Secretary Justine Greening finally reveal details of the ironically named “fairer funding” formula for schools, which I’ve been warning for months could be devastating for Hornsey & Wood Green. As I feared, London is set to be the biggest loser despite the fact that our schools are a real success story -; the best performing in the country at GCSE level and the highest percentage of good or outstanding schools. It makes no sense to jeopardise this success by reducing funding and, with these proposals now under consultation for 14 months before the changes are implemented in the academic year 2018-19, I will be doing everything in my power to fight them.

More bad news on Thursday when the Government’s announcement of the Local Government Finance Settlement did nothing to address the growing crisis in social care. Allowing councils to bring forward council tax rises is a tiny sticking plaster on a gaping wound. It doesn’t provide anything like the funding needed and will only increase the postcode lottery as it raises the least money in deprived areas that have the greatest need. Under the Tories, social care funding has been cut by £4.6 billion since 2010 while demand has risen -; Age UK research has found that 1.2 million older people already aren’t receiving the care they need. Jeremy Corbyn rightly led on this issue at Prime Minister’s Questions on Wednesday yet Theresa May had no answers. I will continue to keep up the pressure and have tabled a number of Parliamentary Questions on the subject this week.

Whilst I normally spend Fridays in the constituency, I made sure I was in Parliament this week to support the Private Members Bill calling on the Government to ratify the Istanbul Convention -; the most comprehensive legal framework that exists to tackle violence against women and girls. Twenty countries across Europe have already ratified it and I believe the UK should do the same. I am delighted that it passed its second reading -; despite the attempts of Tory backbencher Phillip Davies to talk it out -; and will now move onto committee stage. That’s one step closer to ratification.

Outside of Westminster, I spent Thursday morning at North Middlesex Hospital to discuss the findings of the Care Quality Commission (CQC) report, published that same day, with the Chief Executive. The CQC report found the trust overall to “require improvement” as did seven core services: urgent and emergency services; medical care (including older people’s care); critical care; maternity and gynaecology; services for children and young people; end of life care and outpatients and diagnostic imaging. Surgery was rated Good. It’s very clear that whilst positive changes have been put in place since emergency care was rated inadequate earlier this year, there is still some way to go.  The staff vacancy rate stands at 14 per cent of the total Hospital Trust body. I fear that if Brexit happens, this recruitment crisis will worsen. To make matters worse, the government’s recent axing of student grants seems a particularly short sighted policy change.

Finally, I thoroughly enjoyed my morning visiting the newly completed Thameslink depot at Hornsey where I saw the new trains and met both long standing staff and newly appointed apprentices learning engineering skills to repair and maintain the older trains.

(The photo was taken at the launch of the #NationalLivingRage campaign song this week.  My colleague Siobhain McDonagh MP has been doing some fantastic work highlighting the scandalous issue of poverty pay. The song is well worth a listen!)