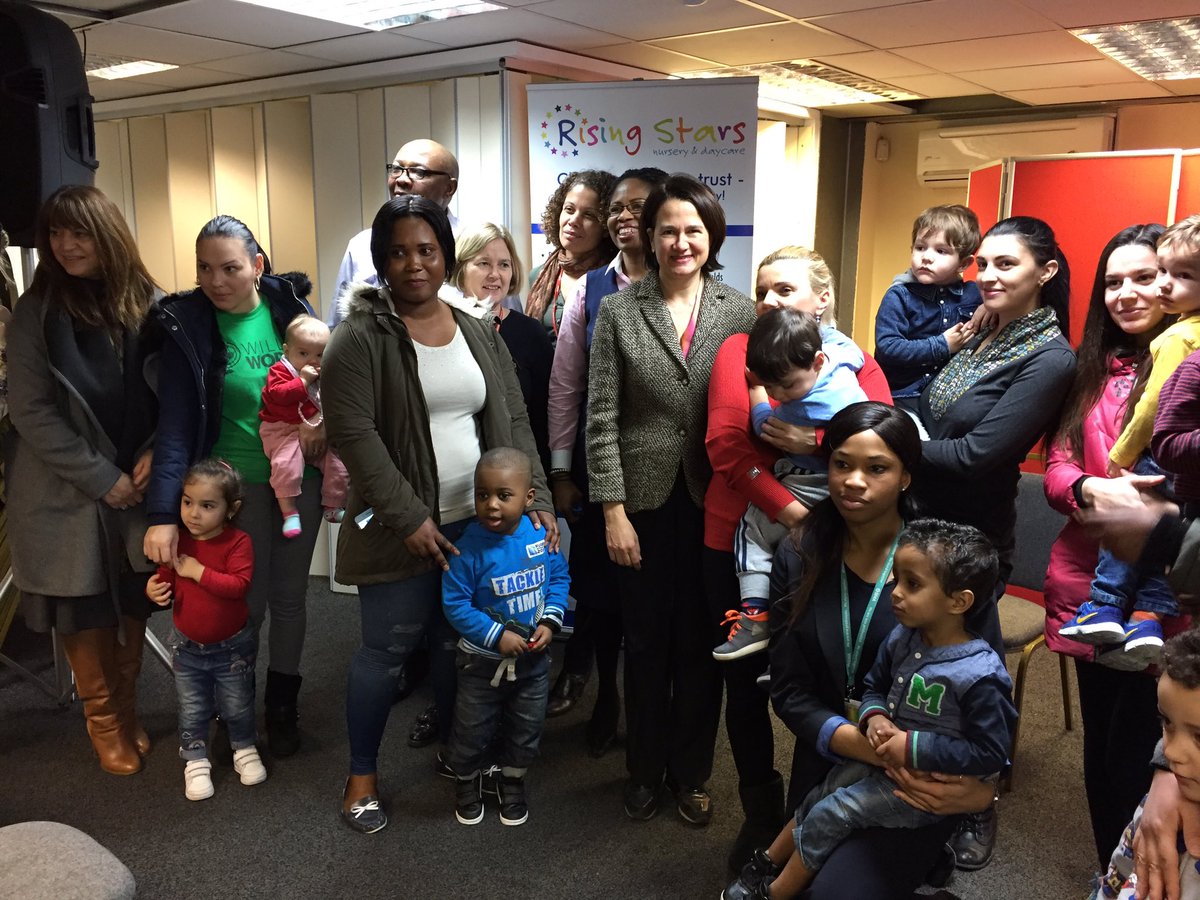 The Prime Minister finally provided more detail on what leaving the EU will mean this week -; but her words certainly didn’t provide any more reassurance. No membership of the Single Market, no clarity on the Customs Union, no guarantee of the rights of the thousands of EU nationals who have made Hornsey & Wood Green their home and the chilling threat of Britain becoming a tax haven if negotiations don’t go our way.

I’ve set out some of my thoughts here and confirmed again to the many people who have contacted me this week that I will continue to vote against triggering Article 50 at every opportunity. Visiting the Francis Crick Institute on Friday, where 44 per cent of the researchers are European citizens, provided me with yet another powerful reminder of the important role the EU plays in science funding and research.

Tuesday night saw a fantastic turnout at the launch of the Fair Funding for All Our Schools campaign where I highlighted the impact seven years of austerity has had on our schools and pledged to do everything I can in Parliament to oppose these misguided cuts. Sign the petition against cuts to school funding here and join me in showing your support for this campaign.

An urgent question on Burma on Wednesday gave me the opportunity to challenge Foreign Minister Alok Sharma on the deeply concerning state of human rights on Myanmar. You can watch my full intervention here.  For all those of us who have campaigned for years for democracy and an end to repression in Myanmar, it is all the more troubling to see evidence? that – for all the progress that has been made – the suppression of the majority in Myanmar has been replaced in far too many areas with the persecution of minorities.

Following a spate of violent crimes towards the end of last year, David Lammy and I wrote a joint letter to the Deputy Mayor for Policing Sophie Linden requesting a meeting to discuss how we can work together to make our community safer. The meeting took place on Friday, together with Haringey’s Borough Commander, Council Leader Cllr Claire Kober, Cllr Eugene Ayisi and Assembly Member Joanne McCartney. The meeting heard from senior Trident police officers and a good debate was had as to how the government could do more at borders and ports to halt the large numbers of firearms illegally trafficked into the UK.

I watched Donald Trump’s inauguration as President of the USA on Friday with a feeling of unease at what the next four years will bring, bearing in mind some of his statements during the campaign. It felt a lot more inspiring the next day to see all the images of the many thousands of women peacefully marching around the world to stand up for equality and I can only hope the loud and clear message reached the White House’s newest inhabitant.

Trump’s election and the imminent prospect of Brexit also raises fears about what it will mean for climate change obligations. It’s absolutely essential we don’t start to go backwards. I’ll be speaking on Thursday 9 February at a meeting at St Mary’s School on “Brexit: the challenge for Britain’s climate change obligations” -; and hope to see many of you there. More details here:

Finally, one of the highlights of my week was opening the new Rising Stars nursery in Wood Green on Friday and meeting some of the lovely children and staff.