My week in Parliament 23-29 January 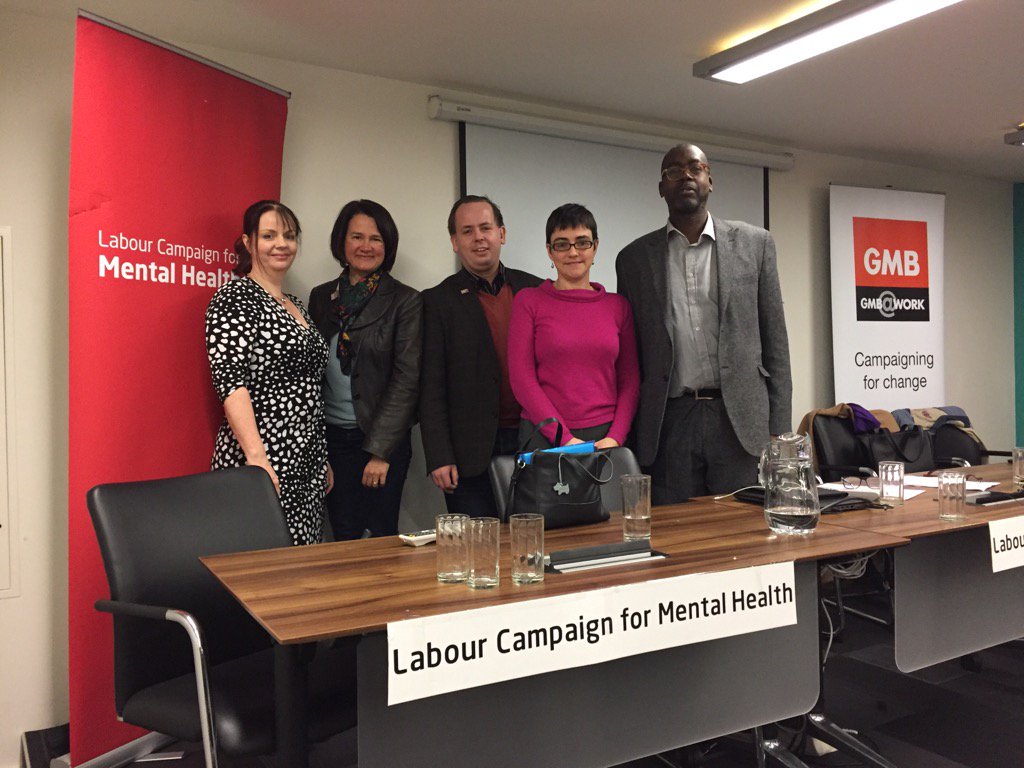 I was on the Front Bench on Monday for the Defence Secretary’s statement on the test (mis)firing of a Trident nuclear missile last June. I am a long-standing opponent of Trident both on a moral and a cost basis and last year voted in Parliament against its renewal. To discover that, before MPs voted, there was a cover up of a serious test failure, raises further concerns about the technology and whether committing to spending billions on its renewal is a sensible use of resources. I support calls for an inquiry into the matter. I’m also concerned that leaving the EU will mean leaving the European Atomic Energy Community (Euratom), which is widely thought to be crucial in overseeing nuclear safety.

Tuesday’s Supreme Court ruling that Parliament must have a say on invoking Article 50 was a welcome one. You can read the statement I put out on the day here. With our hospitals and schools facing desperate funding cuts, I’m angry that the Government has seen fit to waste so much money -; and time -; fighting to try and prevent MPs having a say on the most important issue for generations. Thanks to sustained Labour pressure, the Prime Minister said on Wednesday that the Government will publish a white paper. I have been clear since the referendum that I will vote against invoking Article 50. In Hornsey and Wood Green we secured the highest remain vote in the UK with 81.5%. The best way I can represent my constituents and indeed protect our national interest is to vote against invoking Article 50.

HSBC’s announcement that they plan to close their Wood Green branch in May comes as a huge blow to the local high street, the residents and businesses who rely on its services and the dedicated branch staff. With a multi-billion-pound investment planned for Wood Green over the coming years it’s also incredibly short sighted. I have called for an urgent meeting with bank bosses to try and get them to rethink this misguided decision. Sign my petition to support the campaign here.

On Wednesday, I chaired an interesting event on domestic energy efficiency policy, where we discussed how we can learn from good practice overseas -; specifically the Dutch Energiesprong scheme. I believe it’s so important we work closely with our European neighbours on issues of climate change and energy efficiency, and don’t allow the Government’s rush to Brexit to isolate us.

I held one of my pop-up advice surgeries at the Carers’ Coffee Morning in Crouch End on Thursday, followed by my regular advice surgery at Wood Green Library on Friday. I also spoke at the first conference for the Labour Campaign on Mental Health where I highlighted best practice including Haringey’s Suicice Prevention Plan.

Over the weekend I took part in Haringey Council’s moving Holocaust Memorial Day Multi-Faith Commemoration at Bruce Castle Museum where I gave a reading about the genocide in Darfur.  I was ashamed to see President Trump instead use Holocaust Memorial Day to issue a blanket 90 day ban to citizens from Iraq, Iran, Libya, Somalia, Sudan, Syria and Yemen and appalled that our own Prime Minister has failed to condemn this action in the strongest possible terms.

This shameful attack on Muslims and on refugees fleeing persecution flies in the face of the values of tolerance, diversity and freedom under which the USA was founded. Over one million people have already signed a petition against an official state visit to the UK by President Trump and I have offered my full support to the cross-party campaign to unite and condemn this abhorrent policy.