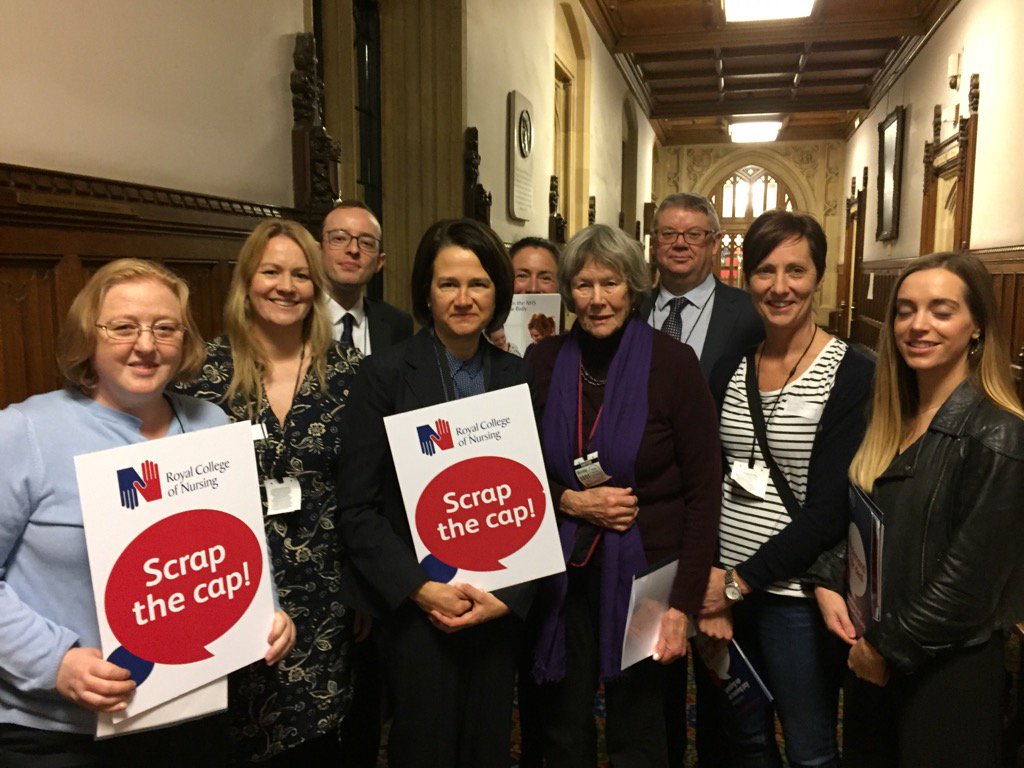 It was with great sadness I was in the Chamber on Wednesday as the Government’s bill to trigger Article 50 was passed by 498 votes to 114. I was one of the 114 MPs who voted against in and in my speech on Tuesday (which you can watch in full here) I set out some of my reasons why including my fear that we are slamming the door on our young people’s future.

But despite my opposition and that of many of my colleagues, the Bill was passed and on Thursday the Government finally published their white paper which will be the focus of our scrutiny next week. Saying goodbye to the EU must not also mean saying goodbye to our values, yet the Prime Minister seems all too ready to cosy up to President Trump, sign arms deals with Turkey and threaten to turn the UK into a tax haven. As Labour MPs we will be doing everything we can to prevent this race to the bottom and pushing for amendments that, amongst other things, protect workers’ rights, secure full tariff and impediment free access to the Single Market and guarantee rights for EU nationals living in the UK.

We must also continue to defend our diverse community. In the past year the country has seen hate crimes soar to their highest levels in recent times alongside an increasing wave of xenophobic nationalism. President Trump’s racist Muslim ban only adds to a poisonous atmosphere and this week I visited Wightman Road Mosque to show solidarity with the community and spoke at the Stand up to Racism demonstration and march against Trump’s immigration ban.

I’ve been contacted by lots of nurses about the impact years of pay restraint has had on their lives and on Monday I met with a number of constituents who came down to Parliament as part of a Royal College of Nursing lobby. The RCN believes that since 2010 there has been a real-terms drop in earnings of 14% for its members and has said that some nursing staff are now relying on foodbanks and second jobs to make ends meet. It’s completely unacceptable that these dedicated and hard-working professionals are having to struggle to get by whilst at the same time coping with ever greater workloads. Unsurprisingly, this week also revealed that the Tory Government’s decision to abolish NHS bursaries has dramatically decreased nursing degree applications raising fears for future recruitment. I have written to the Secretary of State for Health to express my concern and argue that nurses are well overdue a payrise. I will also be tabling some Parliamentary Questions.

I was disgusted at Tory attempts to talk out Dan Jarvis’s important Child Poverty in the UK bill on Friday to prevent it being debated. The Bill called on the Government to reintroduce a target to end child poverty and establish a strategy for meeting it. 3.9 million children are currently living in poverty, including over 6,500 right here in Hornsey & Wood Green, yet we know that children growing up in poverty are more likely to fall behind in school, less likely to secure a job, and more likely to suffer from illness. During 13 years of Labour Government’s 1 million children were lifted out of poverty but under the Tories the numbers are once again rising, so it’s shameful that Tory MPs deliberately allowed the bill to run out of time.

Wednesday saw British Citizen Andargachew Tsege mark his 62nd birthday in prison in Ethiopia despite the continued efforts and representations to free him, including from our Shadow Foreign Office team. I sent him a birthday letter to let him know he remains in our thoughts -; and we will not give up the fight to see him freed.

Finally, happy Chinese New Year of the Rooster. I marked the occasion at the Chinese 4 Labour New Year reception with Jeremy Corbyn as well as spending Saturday afternoon speaking at the UCL China Forum as part of a panel discussion on China’s role in the world.