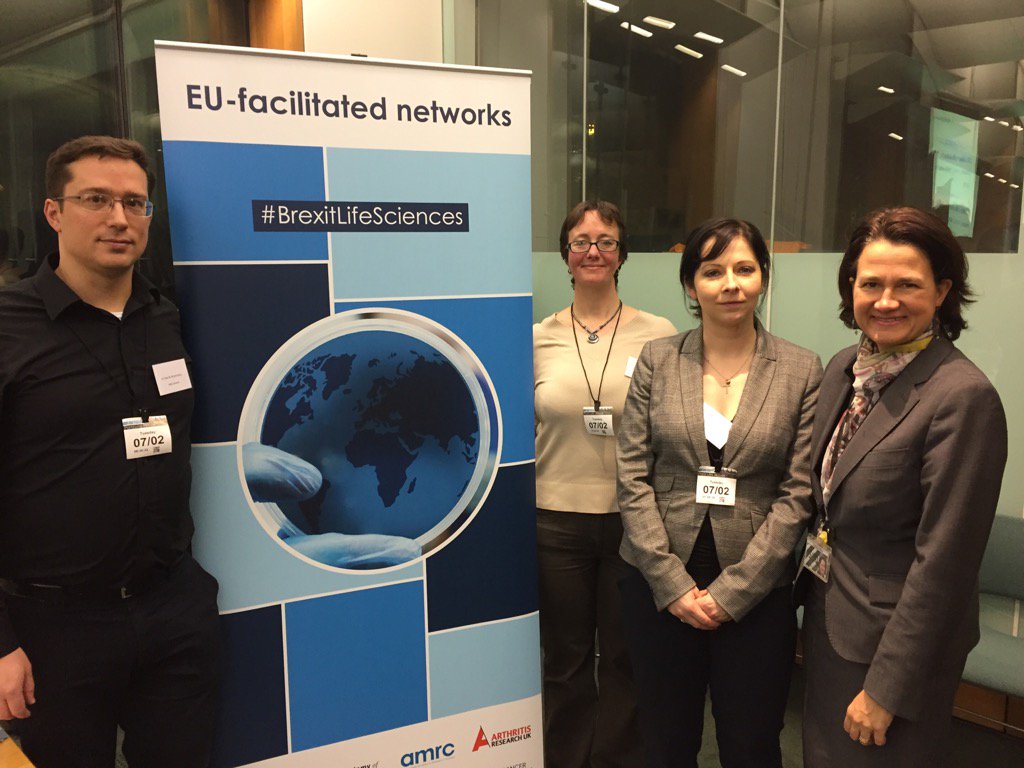 In the midst of the discussion of the EU Withdrawal Paper (where I again voted against triggering Article 50 after none of Labour’s amendments were passed), the Home Secretary sneaked out the disgraceful news that the Government had ended our commitment to helping unaccompanied child refugees.

I was one of many MPs who supported the Dubs Amendment last year, calling on the UK to provide sanctuary to 3,000 lone refugee children, and I have been complaining for some time that progress has been all too slow. To then use the distraction of Brexit to abandon the scheme completely with a fraction of that number admitted to the country is shameful. I immediately wrote to the Home Secretary Amber Rudd urging her to reconsider this immoral change in policy and request that she attends the House of Commons to make an urgent oral statement on the matter.

On Thursday I was on the Frontbench alongside my colleagues Emily Thornberry, Shadow Foreign Secretary and Fabian Hamilton, Shadow Minister for the Middle East for the debate on Israeli settlements. Labour’s position is clear: settlement building in wrong and it creates a significant obstacle in the peace process. The Shadow FCO team will continue pressing ministers on what action they have taken to raise this issue with their Israeli counterparts, and indeed what discussions Prime Minister May has had with Mr Netanyahu on this matter.

I held a meeting with HSBC bank bosses where I let them know my strong opposition to their plans to close the Wood Green branch. You can support my campaign and sign the petition here. On Thursday night I chaired an excellent constituency meeting on the impact of Brexit on our climate change obligations and on Friday, I held my regular busy advice surgery at Wood Green Library.

In the photo I’m meeting some of the scientists who visited Parliament this week to discuss the potential impact of leaving the EU on life sciences.