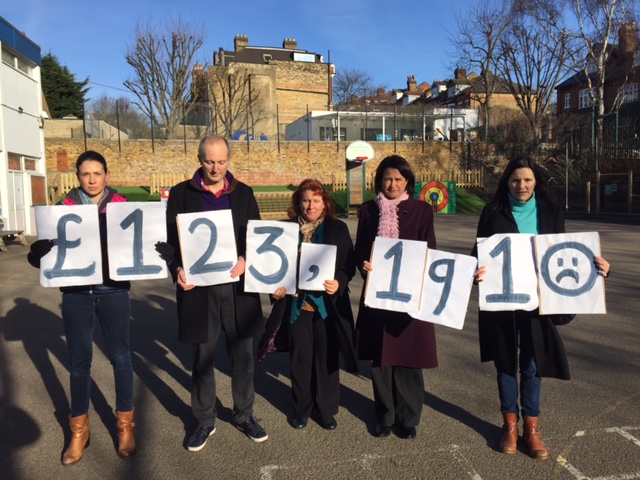 Amidst the uproar caused by President Donald Trump’s visit to the UK, I led the parliamentary response on behalf of Labour, arguing that we are opposed to honouring President Trump with a state visit whilst he remains intent on keeping his discriminatory travel ban in place.

On Monday I also attended a meeting in Parliament with constituents of Hornsey & Wood Green to support the right to remain of three million European Nationals and British Nationals domiciled in the EU. Polls show the majority of the country support guaranteeing their rights, and I believe that we must not use them as negotiating capital, which I have made clear in parliament.

On Tuesday I sat alongside my shadow foreign office ministers to press the government on the desperate plight of the Rohingya in Burma and what representations have been made by the foreign office to the Burmese government. The Labour position is clear: as long there is no justice for the Rohingya, the promise of democratic rule in Burma will remain unfulfilled.

On Wednesday I met with Schools Minister Nick Gibb as part of a cross-party delegation to lobby him on the devastating National Funding Formula the government is set to implement. I made the case that he needs to go back to Chancellor Philip Hammond and demand more money for schools to ensure no school suffers from draconian cuts.

I visited Dunn’s Bakery to support their campaign against raising business rates on Friday. Increasing the rates will have devastating impacts on a number of businesses, which may have to shut down, across our constituency, London and the country. I will continue to campaign against the proposal.

I also spent time on Friday campaigning at St Aidan’s Primary School against the proposed cuts, while on Saturday I stood alongside parents, children and teachers, all of whom are concerned about the cuts that will hit schools across Hornsey & Wood Green.

I rushed back from my advice surgery to Parliament on Friday to make sure I was there to vote for the important third reading of the Bill calling on the Government to sign up to the international Istanbul Convention on preventing sexual violence and domestic abuse. Despite Tory MP Philip Davies yet again trying to call it out of time by making a speech for over an hour and a half, I’m delighted that we were able to force a vote -; and see it passed by 138 to 1. The Government signed the convention back in 2011, but it still hasn’t been ratified so I hope Friday’s vote takes it one step closer.